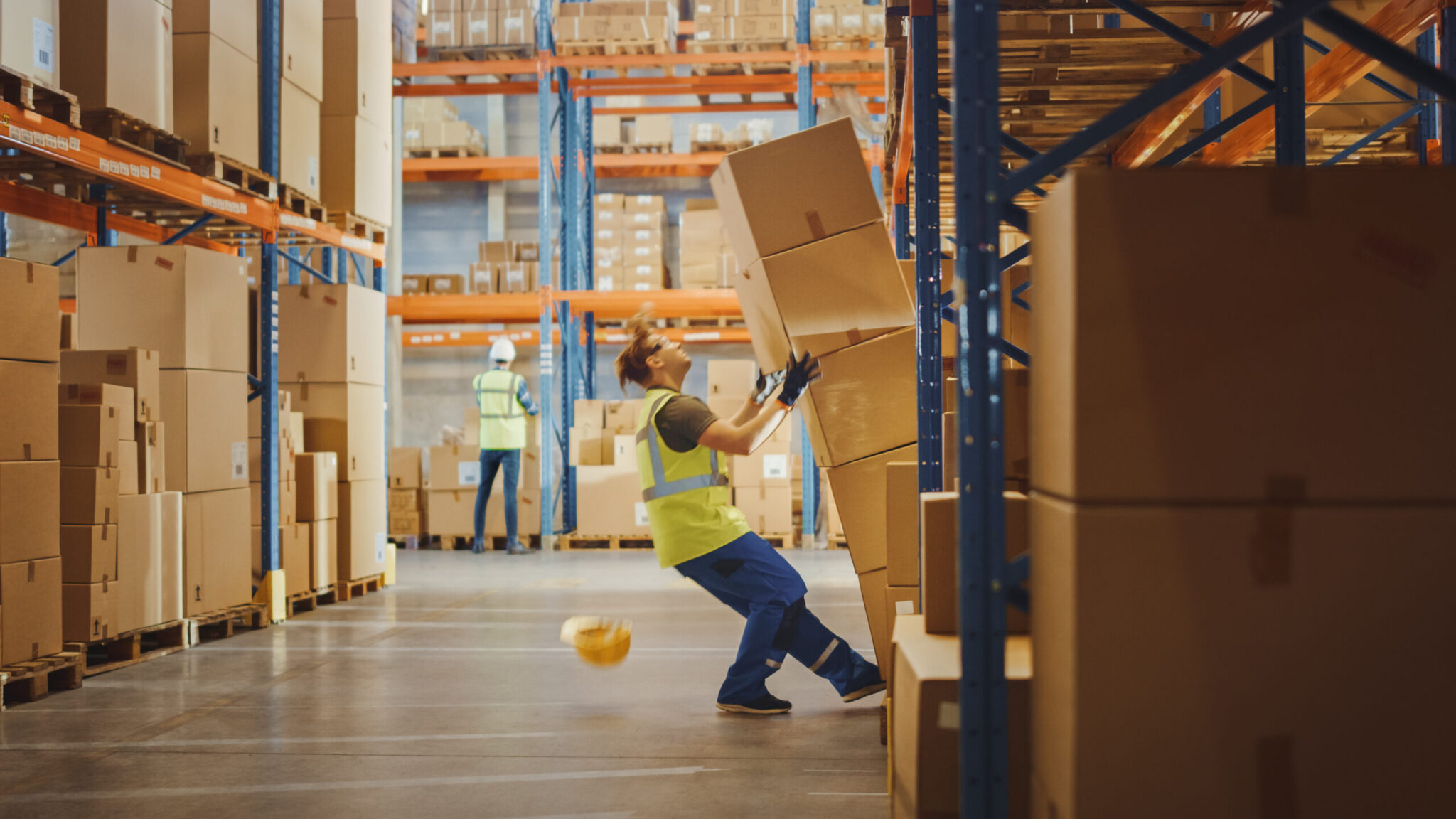 Mr BARTON (Eastern Metropolitan) (14:34): I rise to speak on the Workplace Injury Rehabilitation and Compensation Amendment (Arbitration) Bill 2021. We strive for no worker to be injured at work. Sadly, in the past 10 years, leading up to the end of December 2019, an average of 26 people died at work every year. That is approximately one every fortnight. Between 2018 and 2019, 27 727 workplace injury claims were made to WorkSafe Victoria. These injuries varied from burns to mental disorders, amputations to muscle injuries and more.

The trauma and stress caused by being injured at work is not something that words can easily describe. On top of this and according to the Victorian Ombudsman’s WorkSafe2: Follow-Up Investigation into the Management of Complex Workers Compensation Claims report, injured workers are often left questioning whether they should undertake the costly, stressful and time-consuming path of court if they wish to dispute a decision.

Approximately 13 000 workplace compensation matters are disputed each year. Sixty per cent of these are resolved through a conciliation conference. The remaining 5000 disputes either go to court or simply remain unresolved. The fact of the matter is that a lot of workers and employees cannot afford a lengthy court process. An injured worker should not have to decide between going broke and fighting for compensation that they more often than not deserve. Therefore the Ombudsman’s report recommended that a new dispute resolution process be developed to allow for binding determinations to be made outside of the courts, and that is what this bill proposes to do.

“We have a duty,” says Rod “to ensure that injured workers are able to receive the compensation they need to heal, to live and to keep going.”

This bill will give injured workers the choice to have their matter heard by the new Accident Compensation Conciliation Service and have binding decisions regarding compensation made outside of court after an initial conference fails. This process will be limited to compensating up to $20 000 in medical expenses and will free up the courts’ time for more complex matters. I believe this is vital because, as many of us know, Victorian courts are backlogged, with many cases waiting to be heard. The pandemic has caused many matters to be delayed up to and more than 12 months. More than ever, this process is needed.

I would also like to take note that the 2019 Victorian Ombudsman’s report highlighted WorkCover agents acting inappropriately and unreasonably during the conciliation process. Being injured at work and then being made to relive that injury again and again through legal processes is tiring, it is exhausting. Having this process made even more difficult due to unreasonable WorkCover agents being unwilling to compromise, listen or discuss matters has seen many injured workers simply give up.

We have a duty to ensure that injured workers are able to receive the compensation they need to heal, to live and to keep going. I believe this bill is one step in the right direction to aid injured workers. Everybody has a right to go home at the end of each day. I commend this bill to the house.