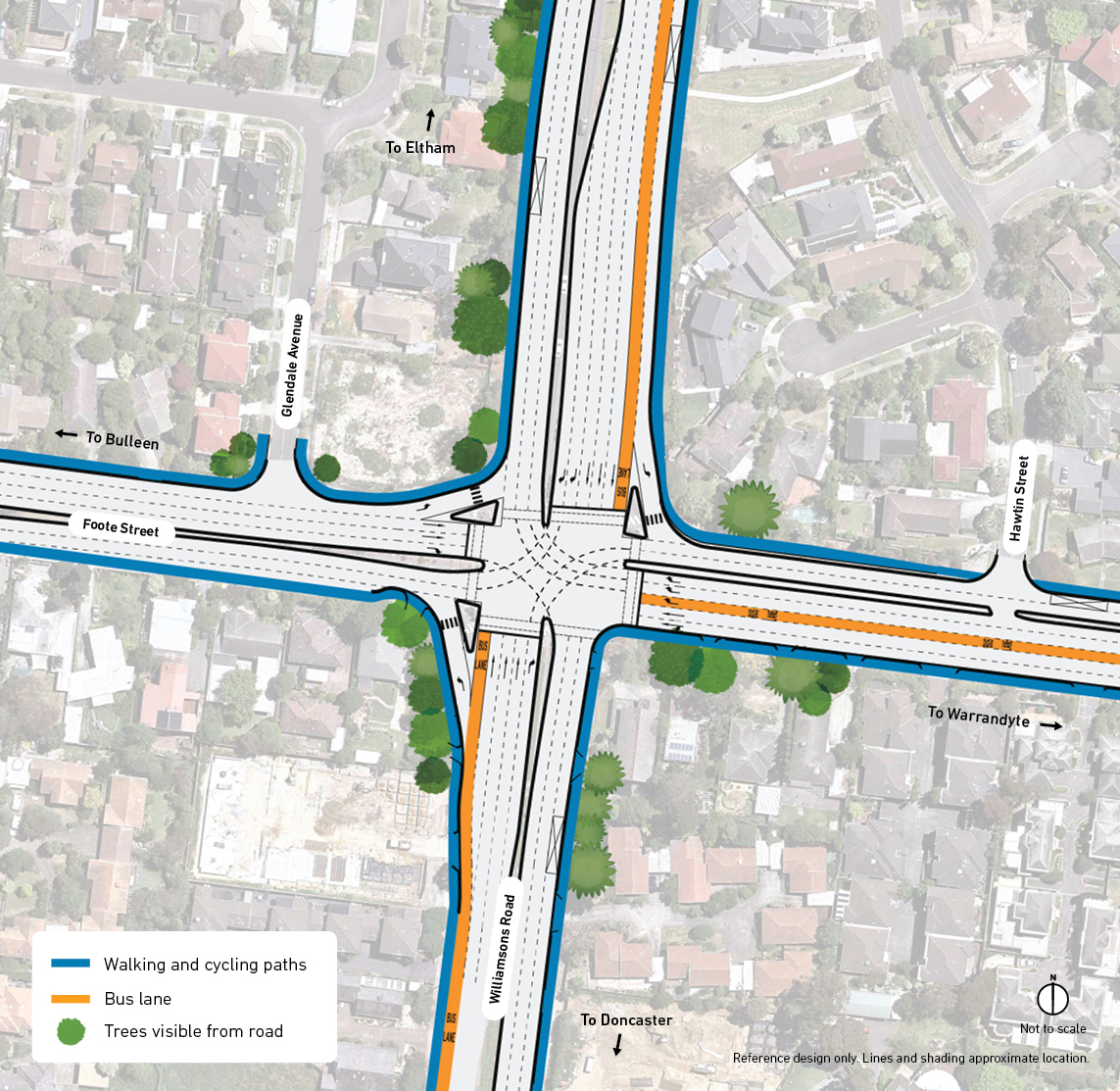 Mr BARTON (Eastern Metropolitan) (14:56): On 9 September I wrote a letter to both Minister Carroll’s office and Minister Allan’s regarding the Williamsons Road expansion project. On 16 September I directed a constituency question to Minister Carroll regarding this project. Surprisingly, I received a response from Minister Allan’s office saying that this project is Minister Carroll’s responsibility and a response from Minister Carroll saying it is Minister Allan’s responsibility. So who is responsible for the Williamsons Road development? It has now been over a month since we inquired on behalf of our constituent, and we are in no better position to get back to them with an answer. The irony is that the constituent had concerns over the lack of consultation with the community and the absence of publicly available development plans. These developments do impact our community. In fact an eight-lane expansion will impact the daily lives of many residents. These residents deserve accountability and transparency. Certainly I would, and my constituents would, appreciate a more respectful response when we bring an issue to the ministers’ attention.