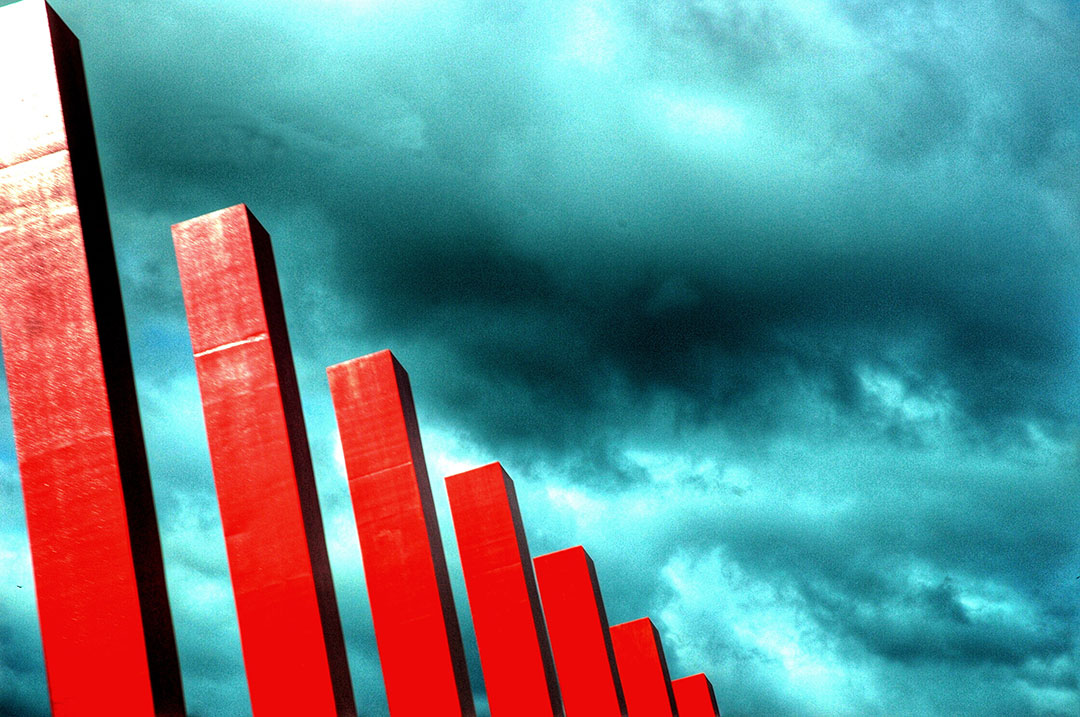 Under the Labor’s Government’s deal with Transurban  tolls will continue to increase by 4.25 per cent every year for the next ten years to fund the West Gate Tunnel project.

“When the tolling legislation passed parliament back in March I tried to get some concessions for public transport operators and for families driving dual cab utes, but the government said no,” said Mr Barton.

“It’s not fair that the public pay tolls on roads they’re not driving on. This is just lining the pockets of Transurban shareholders.”

From 1 July tolls increased to $6.40 on the CityLink, the Western and Southern Link. To travel on both links will be $8.45. A CityLink Metro Taxi Pass (day toll for a metropolitan taxi) goes up to $18.12, and CityLink Rural Taxi Pass will be $7.  Out on the EastLink, Melba Tunnel or Mullum Mullum Tunnel will cost $2.93, any those travelling on EastLink south of Maroondah Highway will pay$2.75. A tunnel plus will cost $5.68 and an EastLink trip pass (for regional/rural taxis) will cost $6.36.

In March Mr Barton raised a number of amendments to the West Gate Tunnel legislation to attempt to make tolling fairer for families and public transport operators.

“Modern utes are the Holden commodore and Ford falcon station wagons of this generation. These are the vehicles Victorian families drive and charging them commercial rates isn’t fair,” said Mr Barton.

A Parliamentary Budget Office report released in march showed Transurban will profit by some $37 billion from the extension of tolling on CityLink in the funding deal on the West Gate Tunnel.

“We’ve put in place a funding structure that places a mortgage on Melbourne. My amendments were an opportunity to show some good faith to road users and give them a fair go,” said Mr Barton.