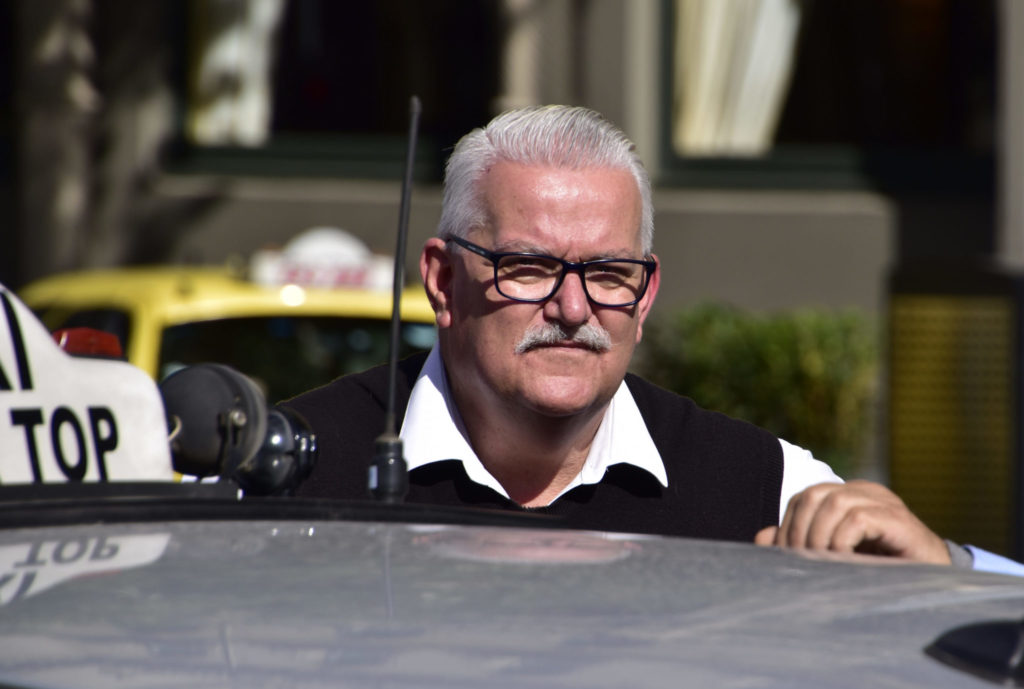 Victoria’s taxi industry is on the verge of collapse says Transport Matters Party leader Rod Barton, and he is pushing for the state government to step in to keep drivers on the roads.

South Australia, Western Australia and Queensland have all released packages for their commercial passenger industries, which range from cash handouts to fee reductions.

”They are pretty poor pickings when you consider that taxis provide an essential service for our elderly and people with disability,” say Mr Barton.

”They fail to recognise that the taxi industry was already in crisis and barely surviving after universally poor legislative control of the introduction of ride-sharing into the marketplace.”

Mr Barton said piecemeal handouts such as the $4500 payment for South Australian drivers was just a bandaid solution, and wouldn’t cut it in Victoria where many drivers were still paying off huge bank loans on taxi and hire care licenses that had been scrapped by the 2017 CPV industry reforms.

”A cash payout would go straight to the bank for most ex-license holders,” he says.

”In Victoria we need a package that will keep drivers on the roads, that will keep our wheelchair taxis running, and that will ensure that when the world goes back to a new normal there are still taxis and drivers ready to go.”

Mr Barton has provided a package of suggestions to the Minister for Transport and spent last week in negotiations with her office over a temporary support package for the industry and the upcoming government response to the recommendations from the parliamentary inquiry into the 2017 CPV Industry Reforms.

”This crisis just highlights the disadvantage ex-license holders are in when the market gets tight,” he says.

”While the regulator boasts about a “growing” industry with now over 110,000 drivers, they don’t see that even before Covid-19 shutdowns, no one was making any money. Ex-license holders were barely covering their debts.”

Mr Barton says the reforms were a slap in the face for the industry and drivers didn’t need another one now.

“My focus is a package for drivers that makes sense, but then we’ll be straight into the inquiry recommendations and ensuring the government provides the level playing field that was promised,” he says.