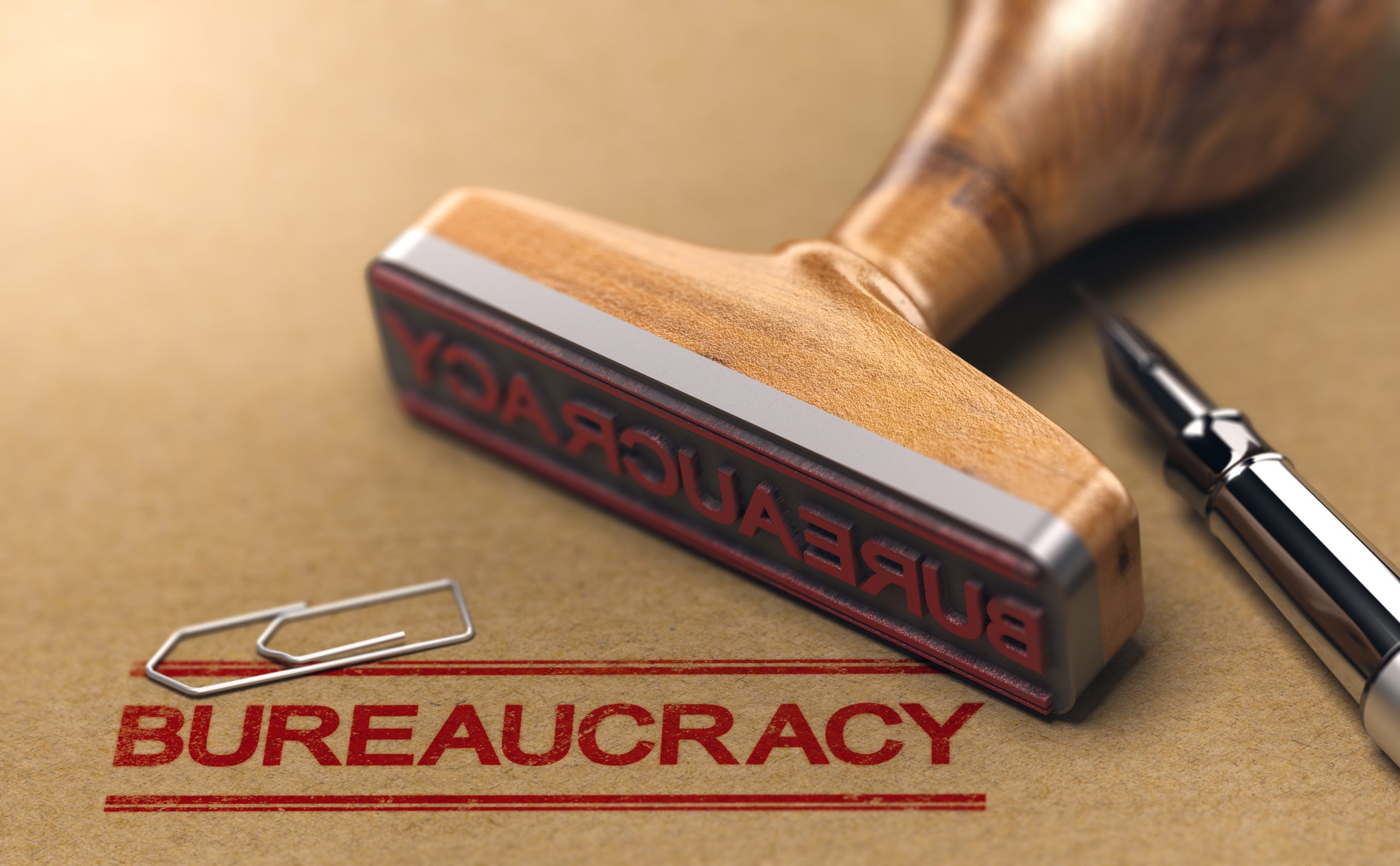 Mr BARTON (Eastern Metropolitan) (18:18): (1649) My adjournment tonight is for Minister Carroll in the other place. A friend of mine, Vittorio, moved to Melbourne 60 years ago from a small town in Italy, like many, to start a new life. When he arrived in the 1950s he went and got his licence from VicRoads, or whatever it was called in those days. Unfortunately the fellow who printed the licence left out one T in Vittorio’s name. You see, Vittorio is spelt with two Ts. It took many years until Vittorio realised his name was spelt incorrectly. Like many, he shrugged it off. After all, it was only his licence. Through the years his name has been spelt correctly on all other documents, among these passports, marriage certificates, citizenship certificates, Medicare cards and pension cards. It was only very recently that this one spelling mistake over 60 years ago has become a roadblock.

Vittorio and his family have been trying to wrestle with the MyGovID so that he can manage all his taxes, claims and support online. Of course, the computer needed some primary documents: a passport—Vittorio’s expired in 2013, he is 86 and he is not planning on going anywhere at the moment; a Medicare card, which has the correct spelling on it for his name; a citizenship certificate whose document number would not register in the system; and of course his driver’s licence, which does not match the other primary documents. The computer would not accept the differing spellings, so Vittorio visited VicRoads to change his name. VicRoads asked for 100 points of identification. The expired passport was not accepted. Vittorio had no birth certificate from Italy in the 1940s. His marriage certificate was apparently not registered with Births, Deaths and Marriages Victoria.

I think you can see where I am going here. Vittorio tried to apply for a new marriage certificate from births, deaths and marriages. Then they asked for 100 points of identification. With no other options, Vittorio has now had to pay $170 for a new passport and wait six to eight weeks just so he can get his ‘T’ back. Let us keep in mind with this very mistake of VicRoads some 60 years ago, Vittorio could speak very little English when he arrived. Even now we do not know if the passport application will go through, given the other documents do not match. Vittorio was told at VicRoads this has been an issue affecting many in recent years, since we digitised all identity checks and government services.

The federal government is quite happy to pay Vittorio his pension through his pension card. Vittorio has lived in the same house for 50 years. There are no other Vittorios at this address. This is bureaucracy gone mad. So I ask: will the minister please intervene with VicRoads and help Vittorio find his missing ‘T’?