VH plates back for professional operators 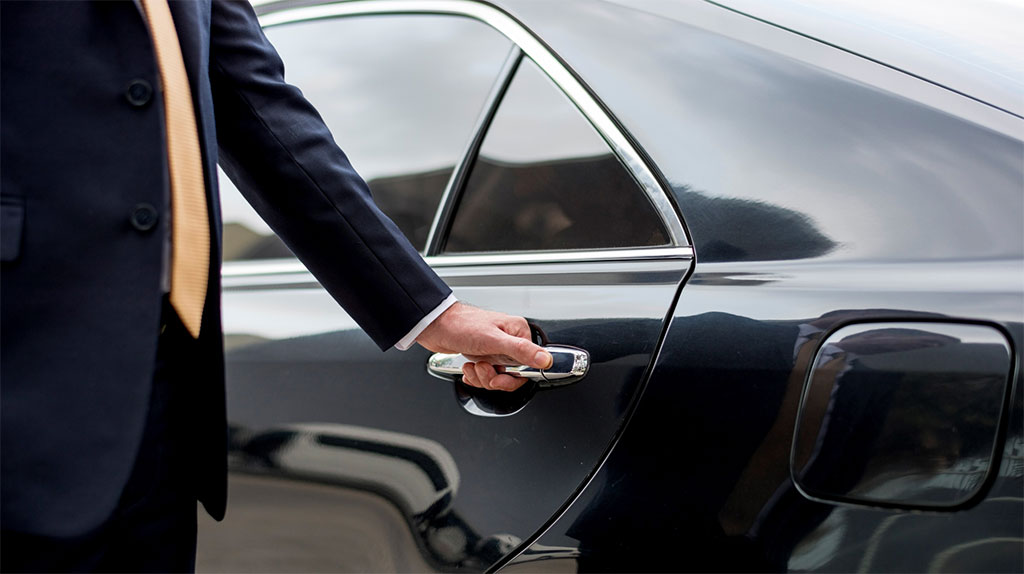 Mr Barton has been pushing for the return of the industry number plates after VicRoads stopped issuing them when the commercial passenger vehicle reforms were introduced in August 2017.

“VH plates are a brand in the marketplace that signifies a professional level of service. In an incredibly crowded commercial passenger vehicle marketplace they have become even more important,” said Mr Barton.

In Parliament today (Thursday 29 August) Minister for Roads Jaala Pulford announced the VH series plates would be made available to licensed commercial passenger vehicles through VicRoads by October.

The VH series number plates will be reintroduced with a one-off cost of $350 for licensed commercial passenger vehicles.

“I am delighted to get this win for our professional drivers. It’s been a long time coming,” said Mr Barton.

“Traditionally VH plates have been used to identify professional operators for access to the forecourts of our major hotels and for access to VIP areas at major events.”

He said the plates also provided consumers with a premium level of service and were a source of pride in the industry.

Mr Barton has been advocating for their return since he arrived in the Victorian Parliament in February this year.

“Returning this important brand to the industry is the first in a series of issues that have come from the deregulating of the taxi and hire car industry. I still have much work to do to bring an end to touting, improve vehicle safety standards, and bring fairness and viability back to a very damaged industry.”

Read Rod’s question in Parliament and the Minister’s response here.