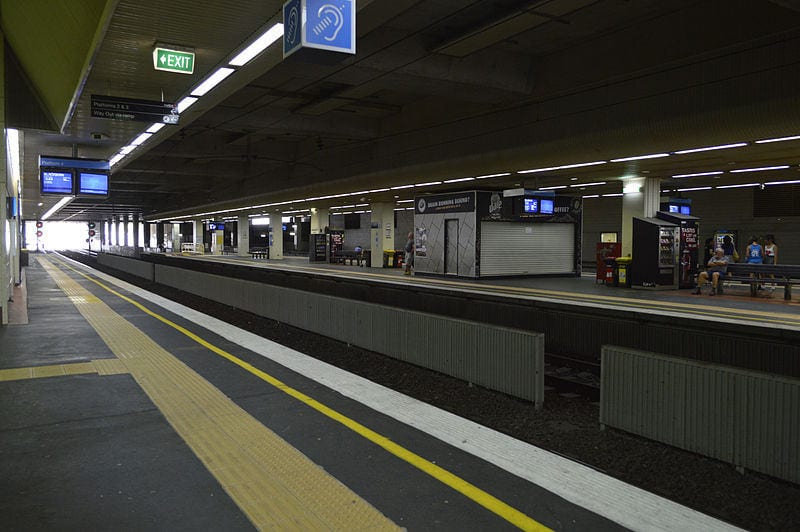 Eastern Metro MP Rod Barton has asked the Government to expedite the project saying residential developments, the suburban rail link and new road infrastructure in the area is increasing pressure on the interchange which already experienced major overcrowding issues at peak hour.

“The proposed suburban rail link will have major consequences as initial plans show it will link into the main Lilydale Belgrave line at Box Hill. The new North East link also promises more traffic and flow through this bustling area,” he said.

A Ministerial Advisory group delivered recommendations on the interchange upgrades in February 2017 and a business case is due for delivery mid year.

“I have invited the Minster to visit the Box Hill interchange with me to witness the extreme overcrowding at peak hour, and to take the opportunity to share information with local Council and stakeholders on the transport needs in the area and the progress of the steering committee.

“They, and I, are particularly interested in how plans for the suburban rail link and North East link road will impact the already over-subscribed Box Hill Interchange,” he said.

Box Hill is a major public transport hub, incorporating a bus interchange, train station and terminus for the route 109 tram.

“Box Hill is a booming suburb and is in many ways our second CBD, with a population of over 170,000 in a very small area. It is a hub for health services and education, and government departments.

“It’s also an area of intense residential development with VCAT overriding Whitehorse Council repeatedly to allow high rise apartment buildings – one in particular will be 20 stories high.” he said.

The proposed suburban rail link will have major consequences for the Box Hill Interchange as initial plans show it will link into the Lilydale Belgrave line at Box Hill. The new North East link also promises more traffic and flow through this bustling area.