Unfinished business in play for taxi and hire car industry 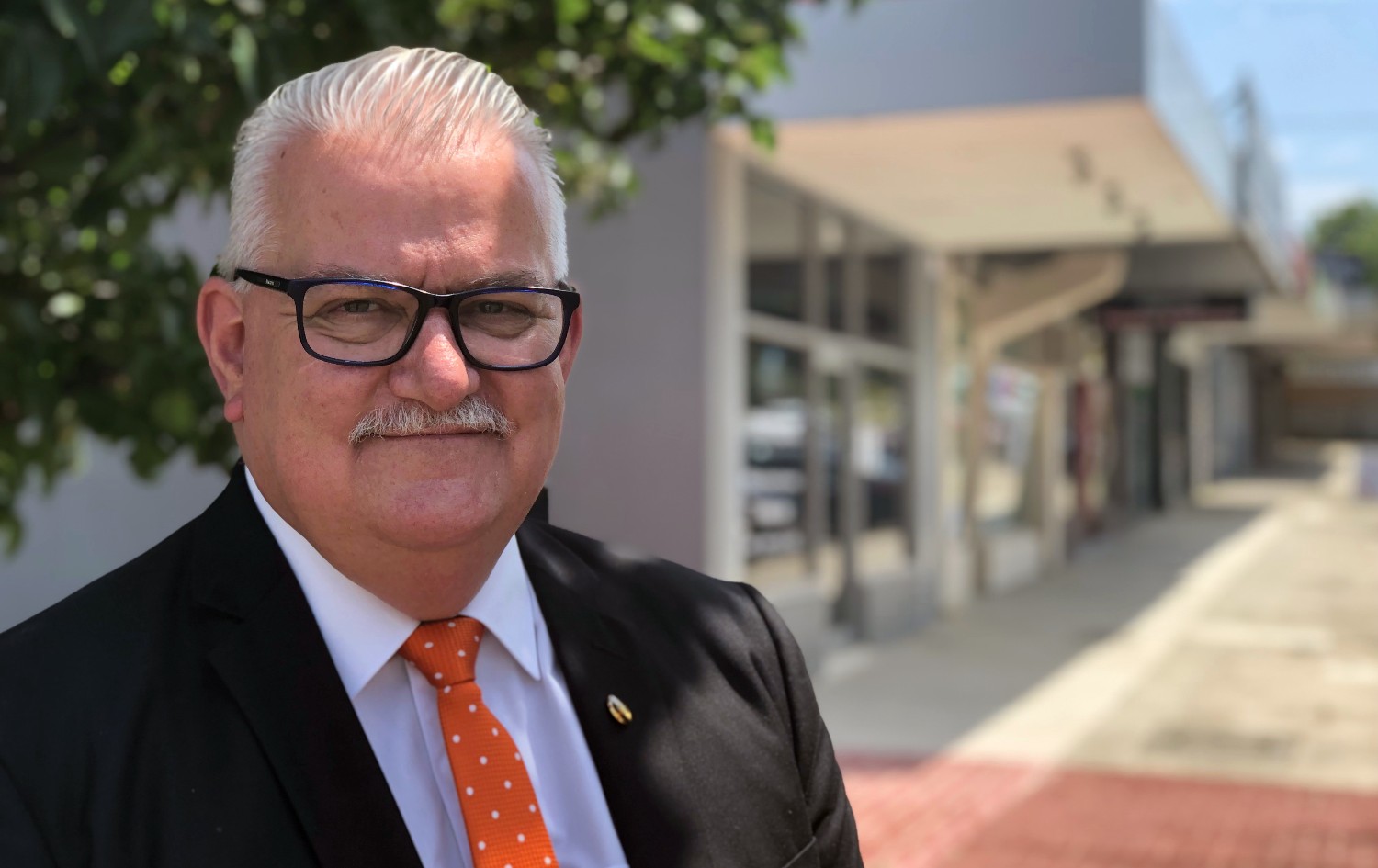 Dealing with unfinished business of the taxi and hire car industry has been the top priority for Transport Matters party leader Rod Barton during the first quarter of his term in Victoria’s Legislative Council.

Mr Barton says he has taken advantage of all avenues available in the investigation of the illegal arrival of Uber in Australia, the subsequent legislative changes in Victoria and the impact on the incumbent taxi and hire car industries.

“We established the Transport Matters Party to right the wrongs done to this industry and we are making the most of this opportunity to discover exactly what happened and why,” says Mr Barton.

“Uber’s entry into the market caused great harm to the existing industry and when I was elected I was given the job to right some of those wrongs, deal with the unfinished business and the unexpected consequences of legislative changes, and move the new commercial passenger vehicle industry forward in a positive and united way.”

Investigations currently in place include:

An ATO review of the tax treatment of fairness fund payments
Mr Barton approached the ATO in March instigating a review of the Victorian Fairness Fund payments to the taxi and hire car industry.

“We are in contact with the ATO fortnightly for updates on the review. The issue has been escalated and will be ongoing.”

The Ombudsman’s office has jurisdiction to consider the administrative actions of former Taxi Services Commissioner and Department of Economic Development, Jobs, Transport and Resources, now Commercial Passenger Vehicles Victoria and the Department of Transport respectively.

The Ombudsman has promised to take Mr Barton’s concerns under consideration.

The Auditor Generals offices (VAGO) role is to provide assurance to Parliament and the Victorian community about how effectively public sector agencies are providing services and using public money, with an annual program or financial and performance audits.

Discussions with the Auditor General are ongoing.

“We are all in this together now – taxis, hire cars and commercial passenger vehicle licence holders – and despite the bad blood of the past five years we must now work together to fix the problems we now face.”

Correspondence with Minister for Roads Jaala Pulford
Mr Barton was successful in asking the Minister to return VH plates to the market after VicRoads stopped issuing them in December 2017. He has approached the Minister for assistance in problems relating to hire car access to drop passengers at the MCG during major events.

Correspondence with Minister for Public Transport Melissa Horne
Mr Barton has a number of items under discussion with the Public Transport Minister including the reintroduction of Touting laws, which were dropped in CPV reforms, and mandatory safety and insurance requirements for CPV licensees. He has also asked the Minister to delay opening up the MPTP program for disabled passengers to rideshare operators until the conclusion of the Parliamentary Inquiry.

Mr Barton says there are many elements in place now working together to ensure that the taxi and hire car drivers, owners and operators got some solid answers about the deregulation of their industry.

“We’ve left no stone unturned, in fact we’re moving boulders, to make sure that the issues for the taxi and hire car industry are properly addressed by this Government,” says Mr Barton.