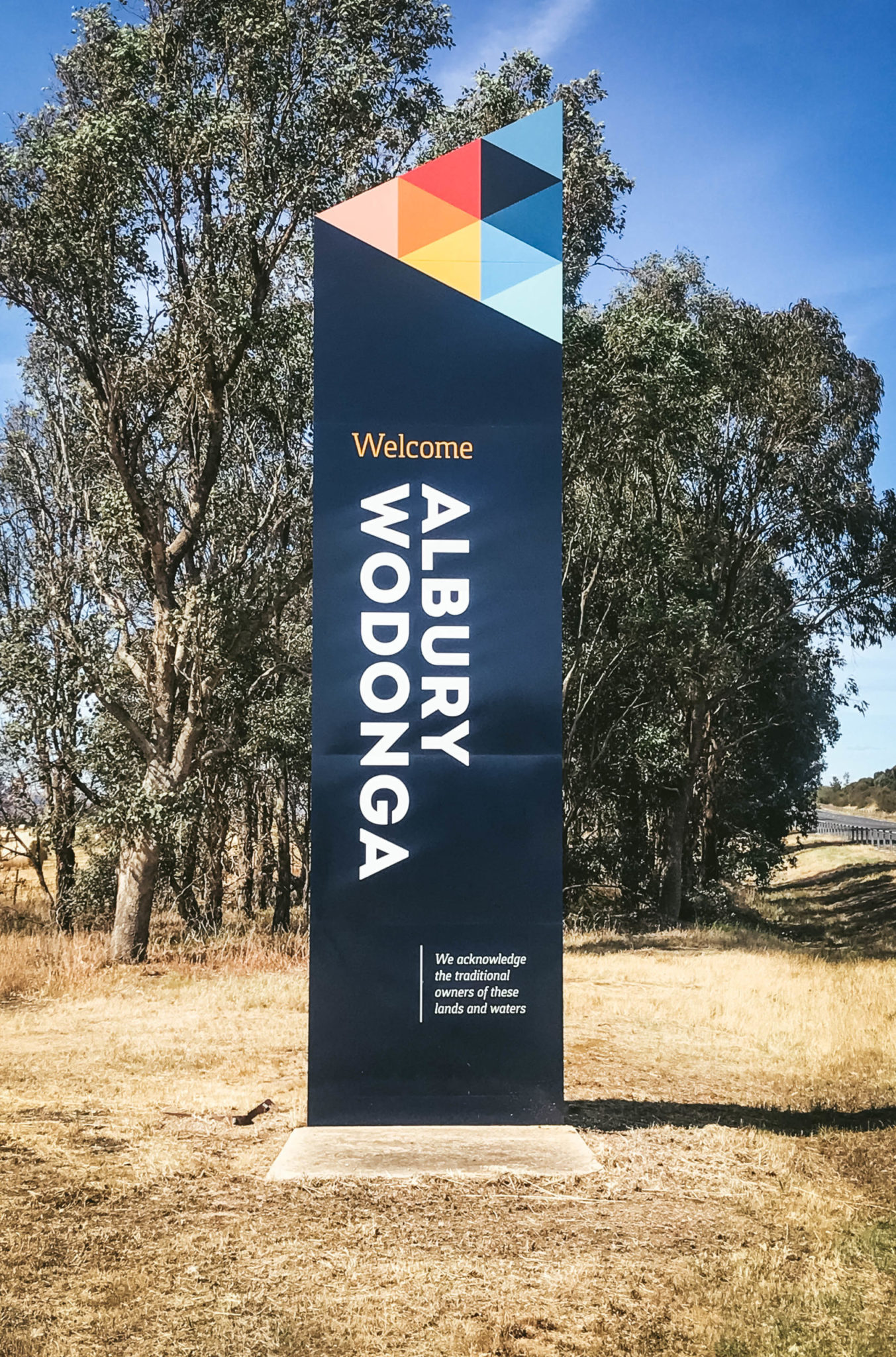 Mr BARTON (Eastern Metropolitan) (19:11): The matter I raise tonight is for the Minister for Public Transport and concerns the cross-border operation of taxi services, in particular in the Albury-Wodonga border region, which sees a great number of rides originating in one state and ending in another.

For many years taxi operators have been able to pick up passengers in their state of origin and deliver them across the border without issue. Those taxis are then required to return to their home state for the next fare. While our regulator was looking the other way, the new taxi operators entered the border market with New South Wales taxi licences and ignored the rules.

Local operators were understandably annoyed at the rule breakers and were even more frustrated to learn that, following their complaints, the Victorian regulator changed the rules, allowing New South Wales-plated taxis to register in Victoria for $55.10 and then be free to take jobs in either state without care.

This arrangement is not reciprocated by New South Wales or by South Australia. Victorian taxis must return to Victoria for their next job. To operate freely in New South Wales requires a taxi licence worth as much as $70 000. This is a relatively high cost for Victorian small businesses compared to the New South Wales operators registering here.

So I ask the minister to review the new cross-border rules that appear to be designed to accommodate New South Wales operators at a significant disadvantage to the Victorian border taxi industry.