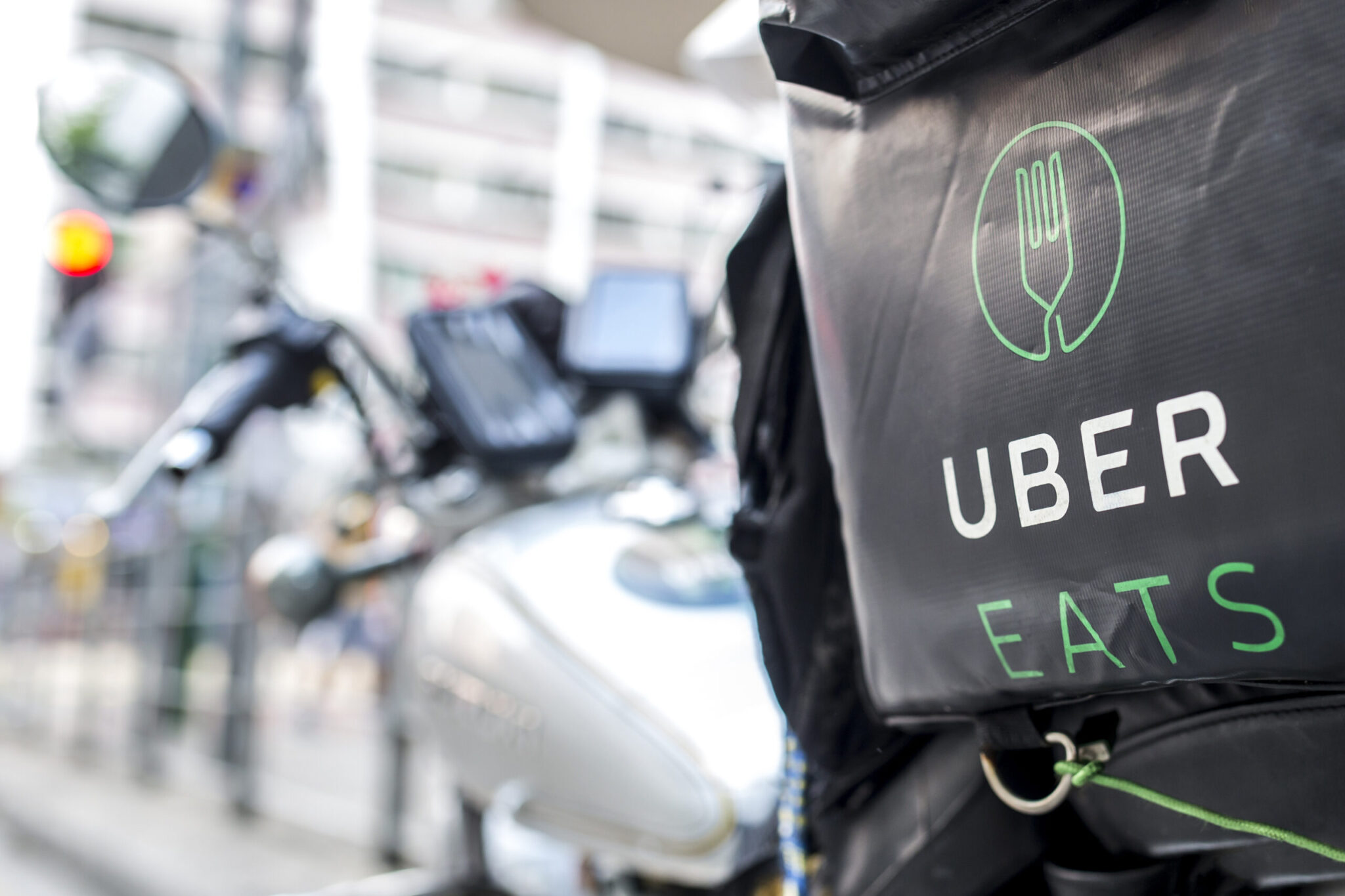 Few companies claim on one hand that their drivers are independent contractors and on the other that they are employees.

Yet strangely ‘Uber takes bigger slice of jobs market’ (Published in The Australian, 6 April 2021) claims that Uber drivers are employees making Uber ‘Australia’s second-largest employer’. Odd as paid leave, superannuation, parental, sick or carers leave are not on the cards for Uber workers in Australia.

The Uber-commissioned report is questionable at best. Indeed, they have created a flooded driver market. Most certainly many are struggling to make ends meet. Contrary to the article, the Transport Workers Union’s survey concluded drivers receive only half Uber’s claim $21.55 per hour. A coffee and a sandwich at best.

Maybe Uber forgot to take out their 30% cut? or to consider the average jobs available for drivers within an hour? Either way, the fact that 45% of rideshare and food delivery workers are migrant workers according to Kantar Australia on behalf of Slater and Gordan leaves little room for little retaliation.

The question remains, are Uber drivers’ employees? Or independent contractors?

If it were up to the UK Supreme Court, the answer would be that they are workers entitled to the minimum wage from the minute they turn on the app. Time will tell whether Australia takes the same approach.