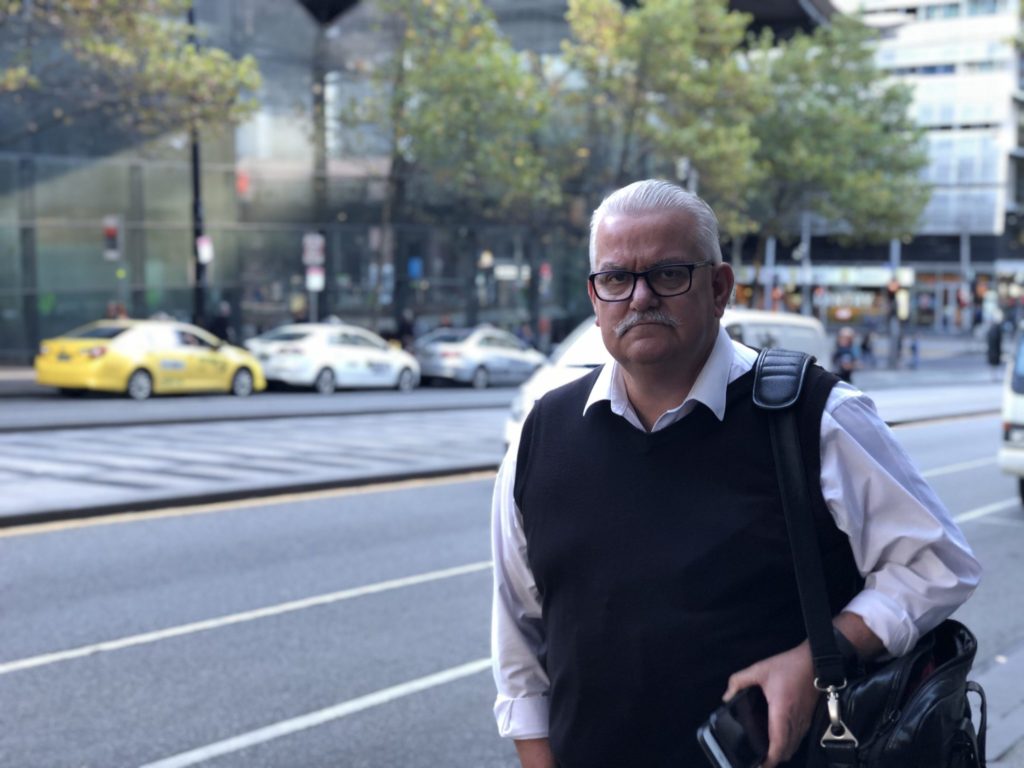 What began with two struggling hire car drivers has resulted in a new political party, a representative in the Victorian Parliament, and more than 6000 people being represented in Australia’s largest ever class action.

Today, lawyers from Maurice Blackburn representing taxi and hire car operators from around the nation will head to the courts seeking a decision in relation to alleged illegal activities of Uber.

“I campaigned hard to bring this matter before the courts and to ensure my constituents are well represented, “ says Mr Barton.

“The legal action focuses on the actions of Uber who we claim disregarded the law and the strict regulations that underpinned the security and safety of the travelling public.

“While other would-be rideshare companies waited legislative approval before starting up, Uber just jumped in, boots and all, ignoring the law and eroding the value of a multi-billion dollar national industry.

“People have lost their jobs, their incomes, their businesses and they have faced extreme financial hardship. The pressure on taxi and hire car operators and their families has been immense – sadly, in some cases the pressure has been too much and we’ve lost lives,” he says.

Mr Barton said taxi and hire car industry laws and regulations were in put place to protect the public.

“Uber didn’t bring anything new or different to the market. Many taxi companies already had similar apps. Uber was nothing more than a fashion trend, undercutting the regulated pricing system that handcuffed existing taxis and hire cars.

“As an industry we have now asked the court to decide whether Uber acted illegally and whether Uber’s actions resulted in massive financial and personal losses. I have every confidence in the courts ability to uphold the law,” says Mr Barton.