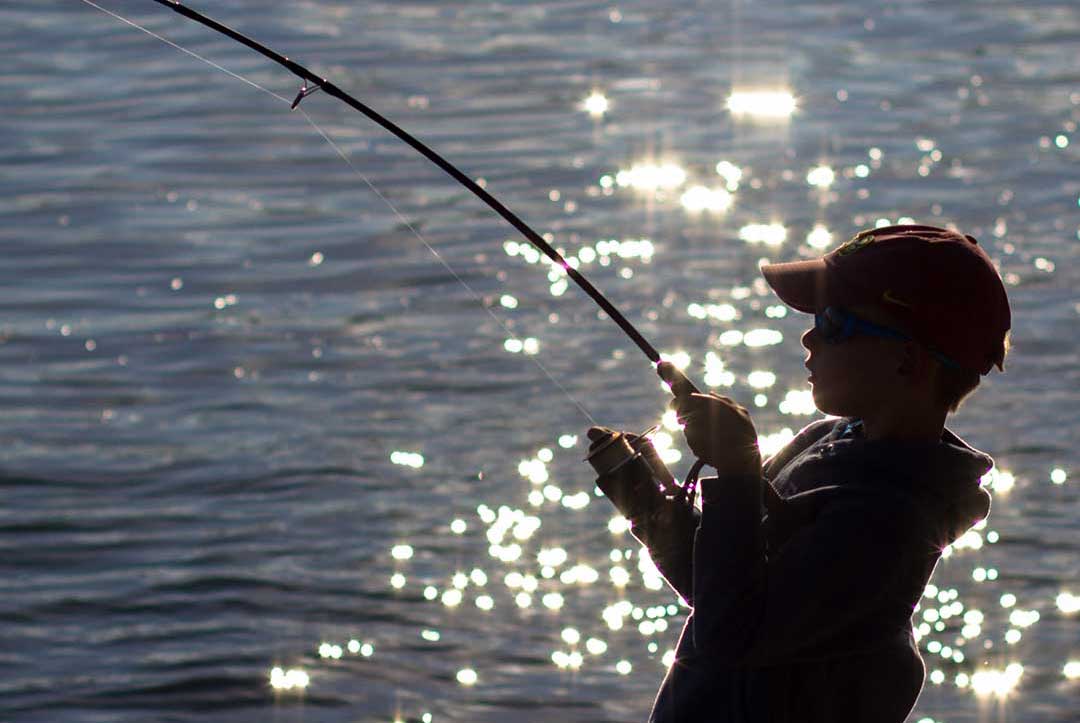 The Target One Million plan from Victorian Fisheries Authority is a great initiative to get kids and their families out in to our waterways these school holidays, according to Eastern Metropolitan Melbourne MP Rod Barton.

Some 32,000 catchable size rainbow trout have been released into almost 80 waters across Victoria as part of the  Target One Million plan to get more people fishing more often.

“Getting kids outdoors and involved in safe and family friendly activities like this is great, and it’s also good that we don’t have to travel too far afield to try fishing,” he said.

Mr Barton met with Victorian Fisheries Authority this week and was impressed with the efforts going into encouraging fishing as a sport among young people.

Stocked waters for these school holidays include Albert Park Lake, Lilydale Lake, Emerald Lake, Spavan Lake in Sunbury, Morwell Lake, Victoria Lake in Shepparton and Hyland Lake in Churchill. Pakenham Lake, St Augustine’s Water Hole in Geelong, Kennington Reservoir in Bendigo, Darlingsford Lake in Melton, Pertobe Lake in Warrnambool and Yarrambat Lake have also been stocked as part of this program, and for the first time, the VFA has also stocked Rockwood Reservoir, near Cressy in southwest Victoria, with 200 rainbow trout.

During the July school holidays the Snobs Creek Hatchery near Eildon will hold two open days allowing the public an exclusive opportunity to tour the hatchery, which is usually closed to the public, and attend casting clinics run by the VHA.