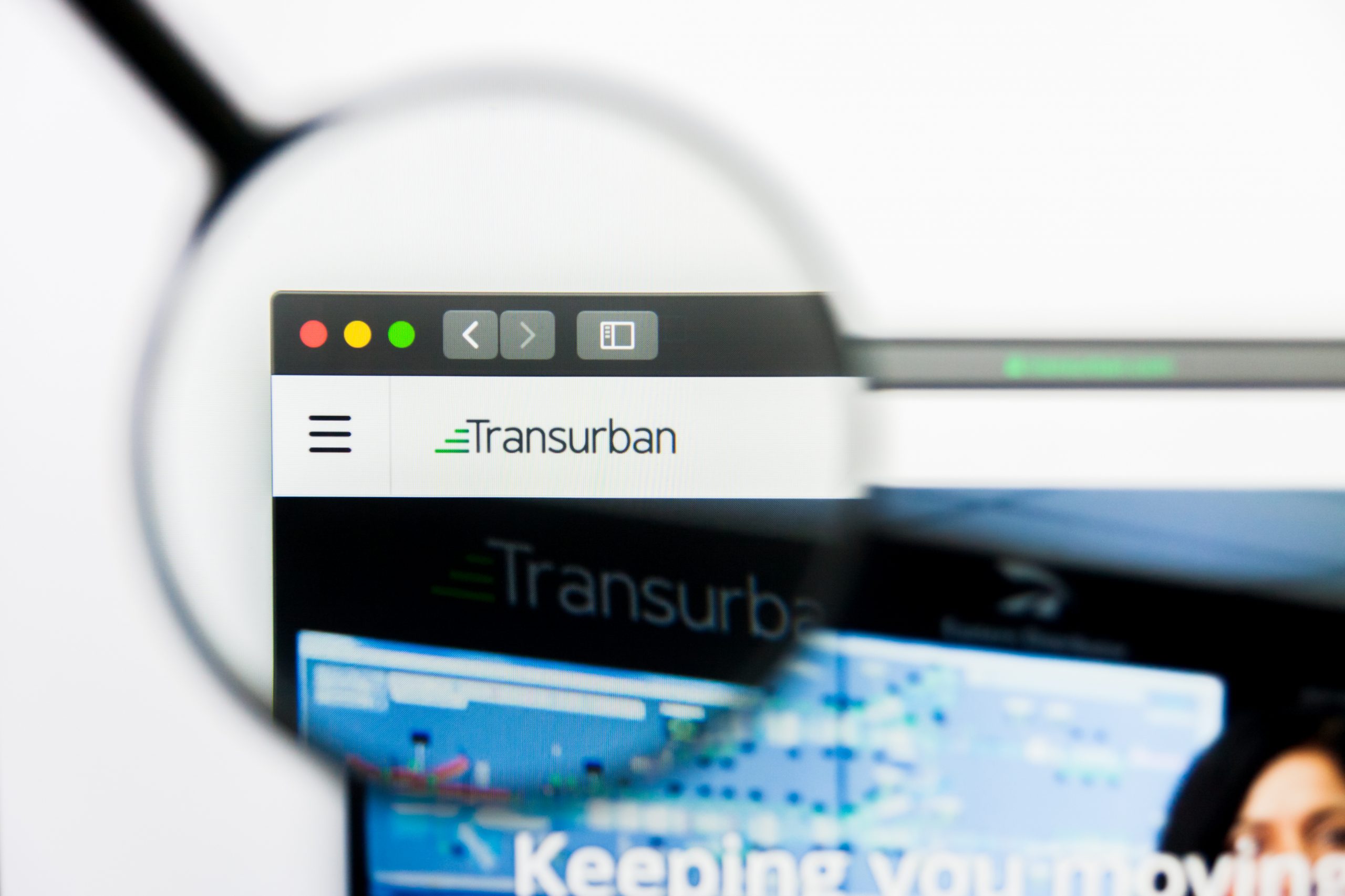 Mr BARTON (Eastern Metropolitan) (11:06): My question is to Minister Pulford, representing the Minister for Transport Infrastructure. The West Gate Tunnel Project managed by Transurban has had a budget blowout of $3.3 billion. Transurban put this proposal to government. They nominated the price, chose the builder, and now they should get on with it and deliver the contractual agreement. Instead—

Mr BARTON: I did not vote for it, thank you. Instead they are vying for our sympathy and want Victorian taxpayers to further subsidise their shareholders’ returns. Yes, there have been challenges, but this is not their first rodeo. Transurban has a 10-year extension of the CityLink tollway, which is predicted to produce many billions of dollars in increased revenue during that time. So my question to the minister is: what processes does the minister have in place to ensure that a large corporation such as Transurban cannot hold Victorian taxpayers to ransom in the future?

Budget blowout of $3.3 billion in the West Gate Tunnel project by Transurban

Ms PULFORD (Western Victoria—Minister for Employment, Minister for Innovation, Medical Research and the Digital Economy, Minister for Small Business, Minister for Resources) (11:07): The opposition have got their grumpy pants on today. Mr Barton’s entirely reasonable question is one that I will put to the responsible minister and seek a written response in accordance with the standing orders.

Mr BARTON (Eastern Metropolitan) (11:07): Thank you, Minister. Time and again we build up these big corporates, creating dependencies that allow them to hold Victorians over a barrel. The West Gate Tunnel Project is a fitting example of why a major infrastructure project needs to be government owned. We have seen a similar process occur with the airport rail planning. A private consortium including Metro Trains Australia, Melbourne Airport, Southern Cross station and investment fund IFM Investors put forward a proposal to co-invest in the airport rail project. The last thing we need is one consortium controlling the airport rail prices and the rate of airport car parks and Transurban controlling the cost of CityLink tolls on the way to the airport. This is a recipe for disaster for the travelling public. So my supplementary question is: what regulation does the government plan to put in place to prevent this collusion of market prices that will exploit Victorian taxpayers and travellers?

Ms PULFORD (Western Victoria—Minister for Employment, Minister for Innovation, Medical Research and the Digital Economy, Minister for Small Business, Minister for Resources) (11:08): I will seek a written response to all of that from Minister Allan for Mr Barton.

Transurban stand to lose millions in lost revenue as a result of the delays on this project – that’s a significant incentive to resolve the dispute with its builder and get on with the job.

As we have said throughout this dispute – this is a matter between Transurban and its builder, CPB-John Holland. We are actively helping them sort out their differences via mediation so they can get on with delivering the project.

Beyond that, we’re considering all options to complete the WGTP because this is critical infrastructure which on completion will significantly improve traffic flows for Victorians.

The Victorian Government did not proceed with the private consortium’s proposal for Melbourne Airport Rail.  The project is being delivered jointly by the Victorian and Commonwealth Government.