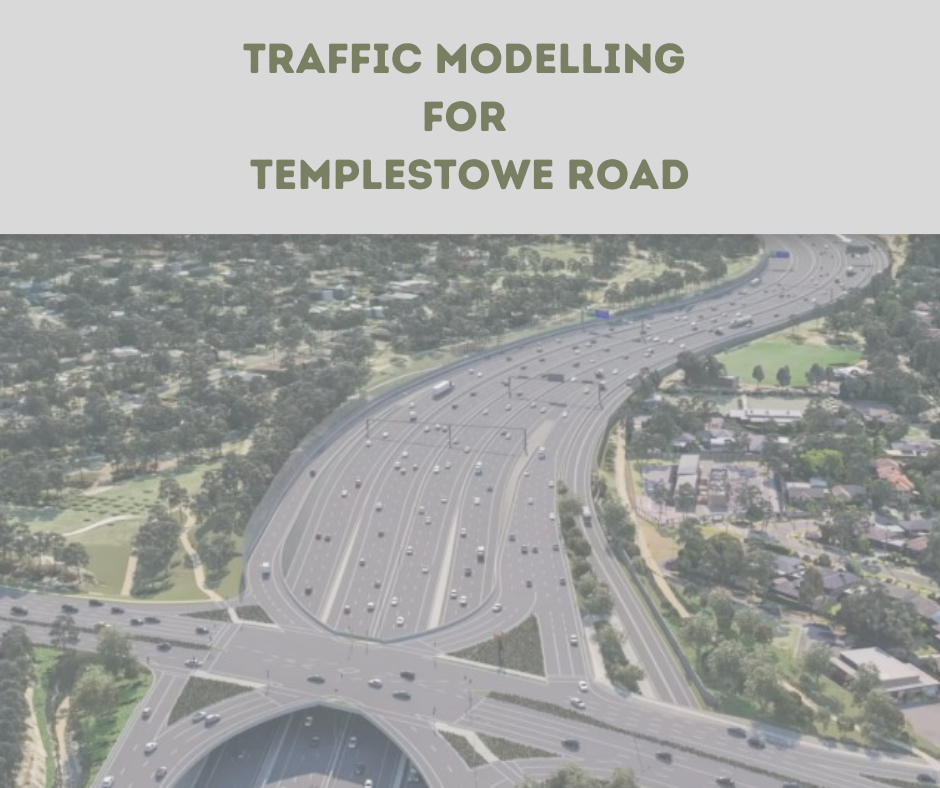 My constituency question is for the Minister for Transport Infrastructure. I have been contacted by a constituent who has concerns regarding the lack of development on Templestowe Road. The North East Link, once completed, will have 16 lanes, and when drivers take the Templestowe Road exit they will come into one lane. Simultaneously, Fitzsimons Lane is being upgraded to include additional lanes. Templestowe Road will act as a connection between these two roads and it is expected that this will become a stagnant traffic roadblock. My constituent believes that there is a compelling argument for duplicating Templestowe Road so it can endure the increased traffic created by surrounding development. The information I seek is: has the government completed any projected traffic modelling for Templestowe Road and its surrounds after construction of the North East Link?

Significant transport modelling has been carried out in the development of the North East Link (NEL) which included Templestowe Road and its surrounds. Transport modelling was also undertaken for both the NEL Business Case and the subsequent Environmental Effects Statement.

A Business Case is also currently being developed to assess a future upgrade of Templestowe Road.

The NEL project design delivers better outcomes that local people have asked for while keeping the big traffic wins needed across Melbourne’s north-east – with 35 minutes slashed from travel times, major traffic reductions on nearly every major arterial road and tens of thousands of cars and trucks taken off Local streets.