The battle to end the dangerous practise of touting in Victoria 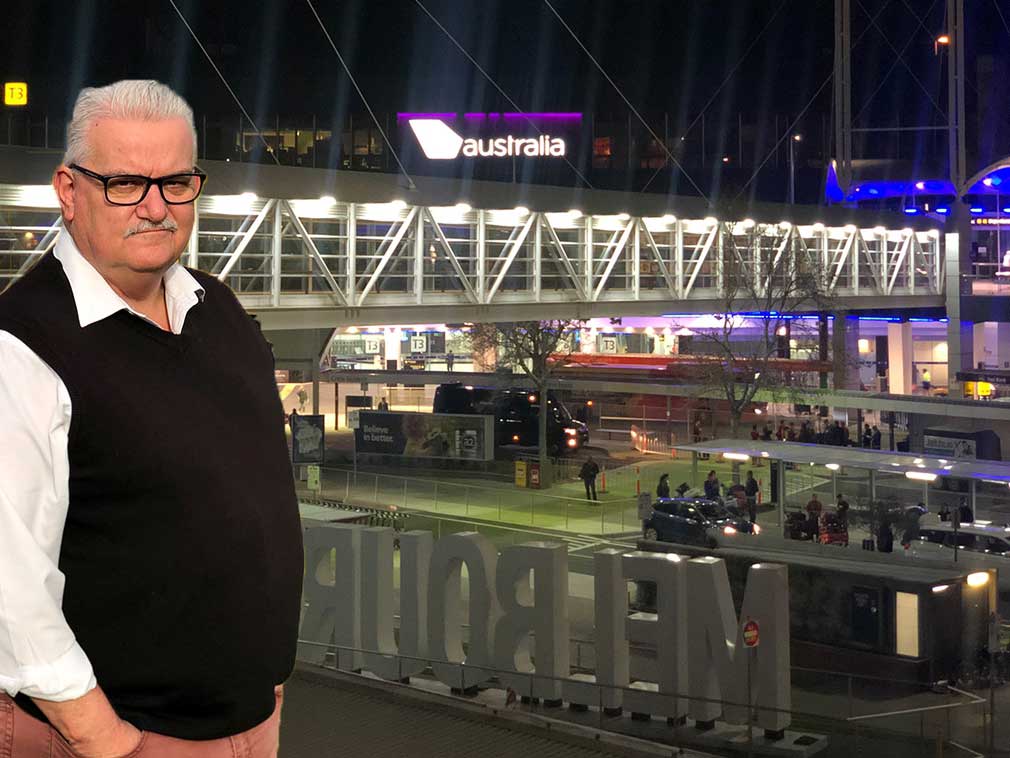 When the Commercial Passenger Vehicle Reform Bill was introduced in August 2017, one of the most dangerous changes was the removal of the offence for touting.

Touting occurs when a driver approaches an individual and offers them a ride, often for an agreed cash amount.

The arrival of social media platforms has allowed for digital touting, which has been popular in regional areas where Facebook groups allow people to offer rides for cash.

Rod first raised the problem of touting – an unintended consequence of the CPV Reforms – in his Maiden Speech.

Later in February, Rod made amendments to a motion for an inquiry into the CPV Reforms and stressed again that touting was now legal and becoming an increasing problem across Melbourne.

In March Rod started hearing complaints from hire car drivers who had been blocked access to drop off points at the MCG for footy games and major events. Concerns over drivers touting and the increase in the number of unidentified CPV vehicles posedterrorism concerns for event security.

Rod started working with Minister Pulford’s office to find a solution that would allow VH-plated vehicles and taxis access to Gate 1, but this also required the return of VH plates to the CPV market. VH plates came back on the market on November 1.

After increasing calls from Rod for the Minister to address the issue of touting the regulator, CPVV,  promised to hold round table discussions with the industry. After speaking with industry representatives it appears these discussions never happened.

With the situation growing desperate Melbourne Airport asked the government to intervene. The airport recorded as many as 50 touts operating within a 30 minute period.

Bendigo Police and CPVV cracked down on lifts for cash closed social media groups issuing 17 fines over a single weekend in July.

A 27 year old woman was sexually assaulted after jumping into an unmarked car pulling up in Chapel Street that she thought was the Uber she had booked.  An unaccredited Uber driver – Manpreet Singh – pleaded guilty to raping a passenger. He used an A4 photo to access a friends driver account. There were more media reports of drivers harassing women on the streets, pretending to be Ubers that the women hadn’t ordered.

Rod calls for security cameras and fixed GPS on all CPVs saying the current environment provided opportunity for dangerous behaviour.

A Current Affair story runs with Melbourne Airport warning people not to get into cars with touts. ABC News ran a story the next day with an airport touter saying he felt justified because of unfairness in industry since reforms allowed Uber into the industry.

Rod’s private member’s bill will be debated on Wednesday, November 13. Touting is a consequence of the CPV reforms and an industry that is in a desperate mess. Touting is dangerous and it has to stop.

We cannot wait for the CPV Inquiry recommendations and the Government’s response. What if someone is seriously hurt while we wait?

After months of negotiations Rod delayed his private members bill, instead adding some amendments to the Government’s Transport Bill to include the reintroduction of the offense of touting in Victoria. The amendments and bill were passed on November 28, with laws in effect mid December.