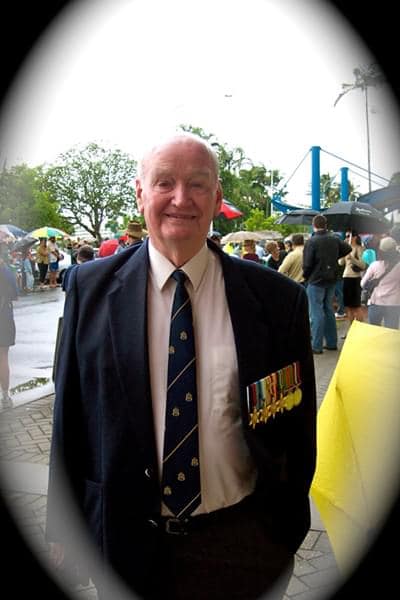 I want to have a moment of indulgence. I just want to say yesterday would have been my father’s birthday, and he would have turned 100 years of age. We reflect that this is a bloke who left school at 12 years of age, who went and worked with his father, who was a barrow boy selling fruit and vegetables in the streets of London up the Old Kent Road, around the Elephant and Castle. I am saying that especially because of the Poms I know. They had nothing. He was a child of the Depression years, then he moved—when the war started in 1939 I think he was only 17—straight into the army, where he served in North Africa, in Russia, on the merchant ships, doing that Atlantic crossing, which was extremely dangerous. Through that time he then was discharged from the army, and he had no home to go to. The family lived in Rotherhithe. We were completely bombed. There were no buildings left—all burnt, all gone—and he emigrated to Australia, the best thing he ever did. He was challenged there because of his lack of education. He never stopped trying to educate himself, and I just want to try to reflect on an old man who built a good life here.