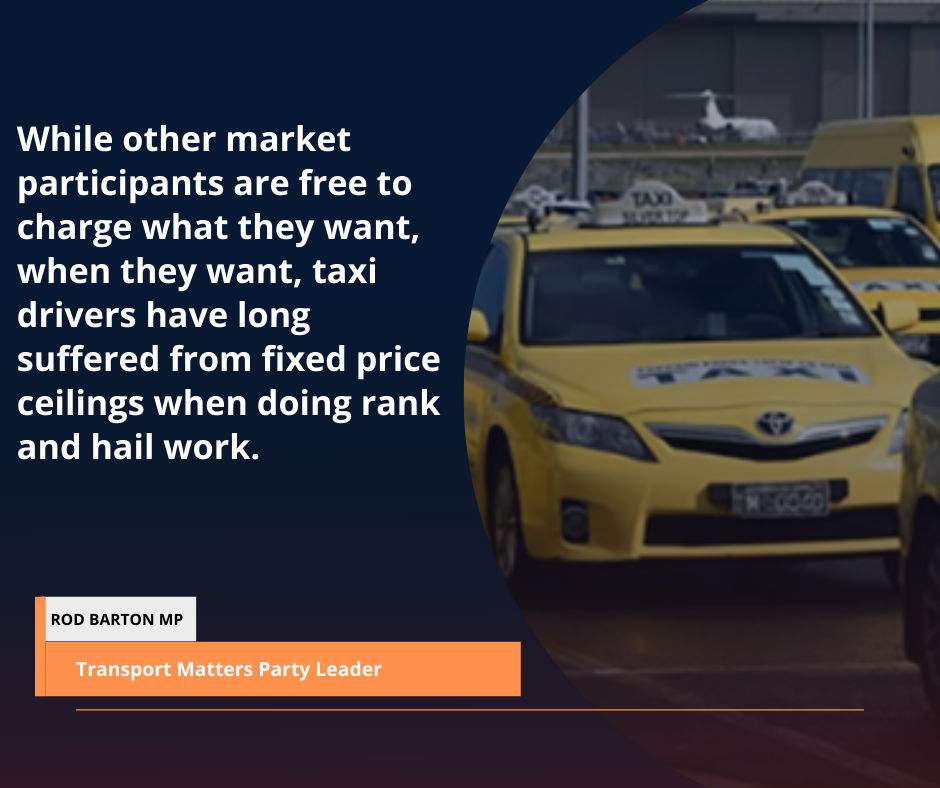 My adjournment this evening is for Minister Pearson, the Assistant Treasurer. Victorian taxi fares are some of the lowest in the country, and the costs of living keep going up. It is no surprise that our lowest paid and most vulnerable workers are feeling the brunt of these increases. In the past year fuel prices, as we know, have increased by 32 per cent—the biggest annual increase in 32 years. Now we are seeing reports of fuel soaring to over $2.35 a litre in my electorate. Meanwhile we have seen the Essential Services Commission begin their annual review into maximum taxi fares—a long, absurd process that is expected to take the rest of this year. It is not good enough. There is no pricing mechanism available that is flexible enough to keep up with the rapidly changing costs of living. Despite taxidrivers being forced into poverty for some years now, no other mechanism to alleviate the financial devastation has been considered by this government, the regulator or the Essential Services Commission. That is why maximum fares for unbooked work should now be removed.

This would take the handcuffs off the taxi industry and bring us one step closer to operating on a level playing field, which we were promised, with all the other market participants, especially rideshare. Taxidrivers have only had one fare increase in the past 14 years. If you cannot figure out how to deliver a fare rise over the last eight years, then fair dinkum. This is the not the time for unnecessary bureaucratic delays. Commercial passenger vehicle drivers need maximum fares removed today, so the action I seek is that the minister remove the maximum fares for unbooked work.

I thank the Member for Eastern Metropolitan Region for his question and acknowledge his longstanding advocacy on behalf of workers in the commercial passenger vehicle industry.

In 2021 the CPVI Act was amended to expand the range of factors the ESC may consider in determining maximum fares for unbooked commercial passenger vehicle services. As a result, the ESC may now consider the Fair Work Commission’s annual wage review under section 285 of the Commonwealth Fair Work Act 2009 as well as the commercial viability of operating a taxi service when making its maximum fare price determination. Following those amendments, the ESC has commenced a review of maximum fares and stated that it plans to make its final price determination in September 2022.

The Victorian Government regularly considers whether current arrangements remain appropriate for the industry and customers, and we take into account the experience of the industry, and also recommendations relating to fare regulation from the Legislative Council Economy and Infrastructure Committee inquiry into the CPVI act, and the inquiry into the Multi-Purpose Taxi Program.