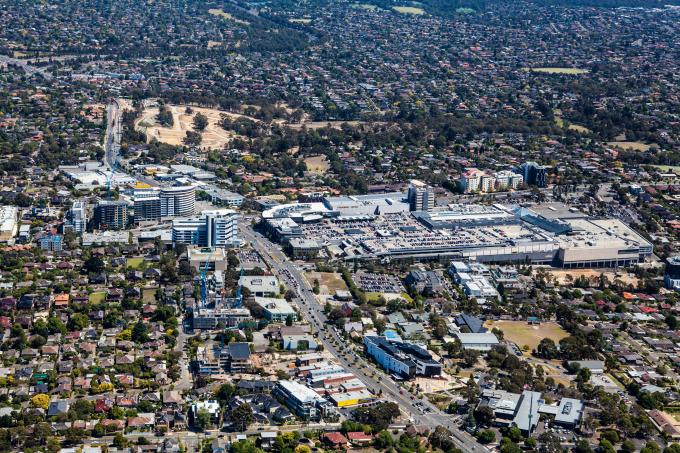 September 13, 2019 by manager in Media Releases

I’ve asked the Minister for Transport Infrastructure Jacinta Allan to reevaluate Stage 1 and extend the first stage of the Suburban Rail Loop to include Doncaster to ensure that Victorians are better connected as quickly and effectively as possible. 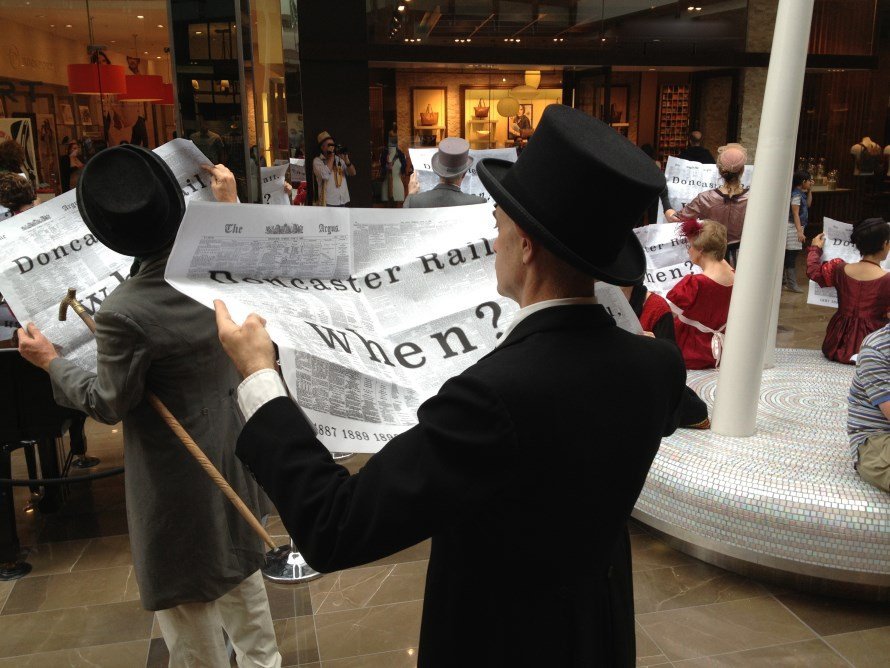 Include Rowville and Doncaster rail in infrastructure blitz

The benefits of Victoria’s infrastructure developments will outweigh the short term pain of road and public transport disruptions, but even more public transport projects need the green light according to Transport Matters Party leader Rod Barton.

I rise in support of the Major Transport Projects Facilitation Amendment Bill 2019, which is essentially about making sure that Victoria continues its role as the leader in infrastructure delivery. The proposed bill addresses the issues that often arise between utilities and project proponents in the identification of utilities that are affected by declared major project development. 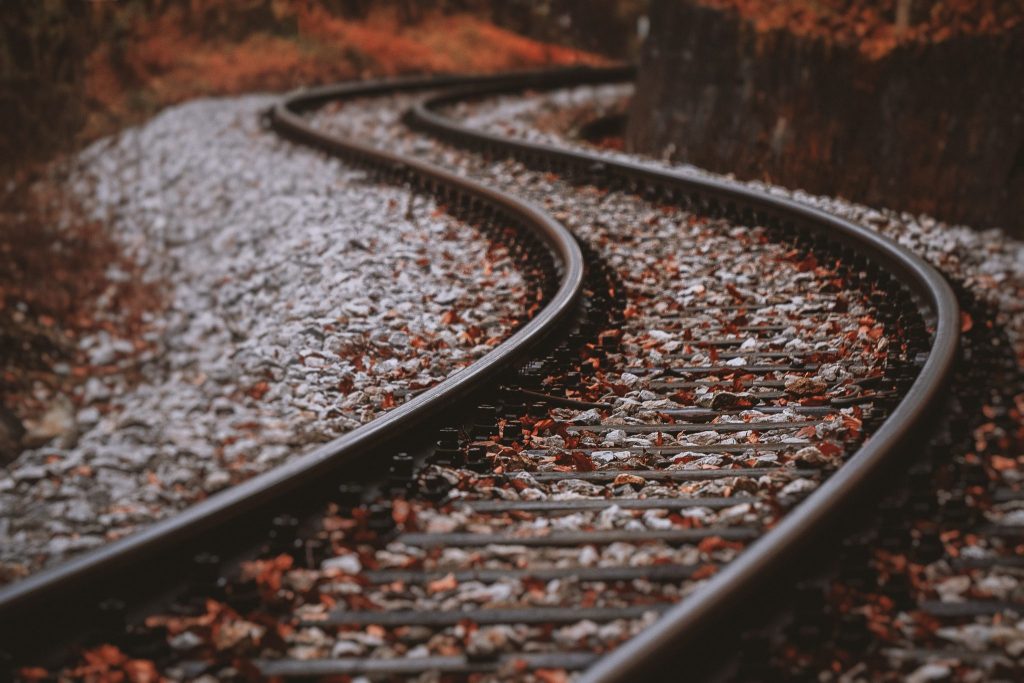 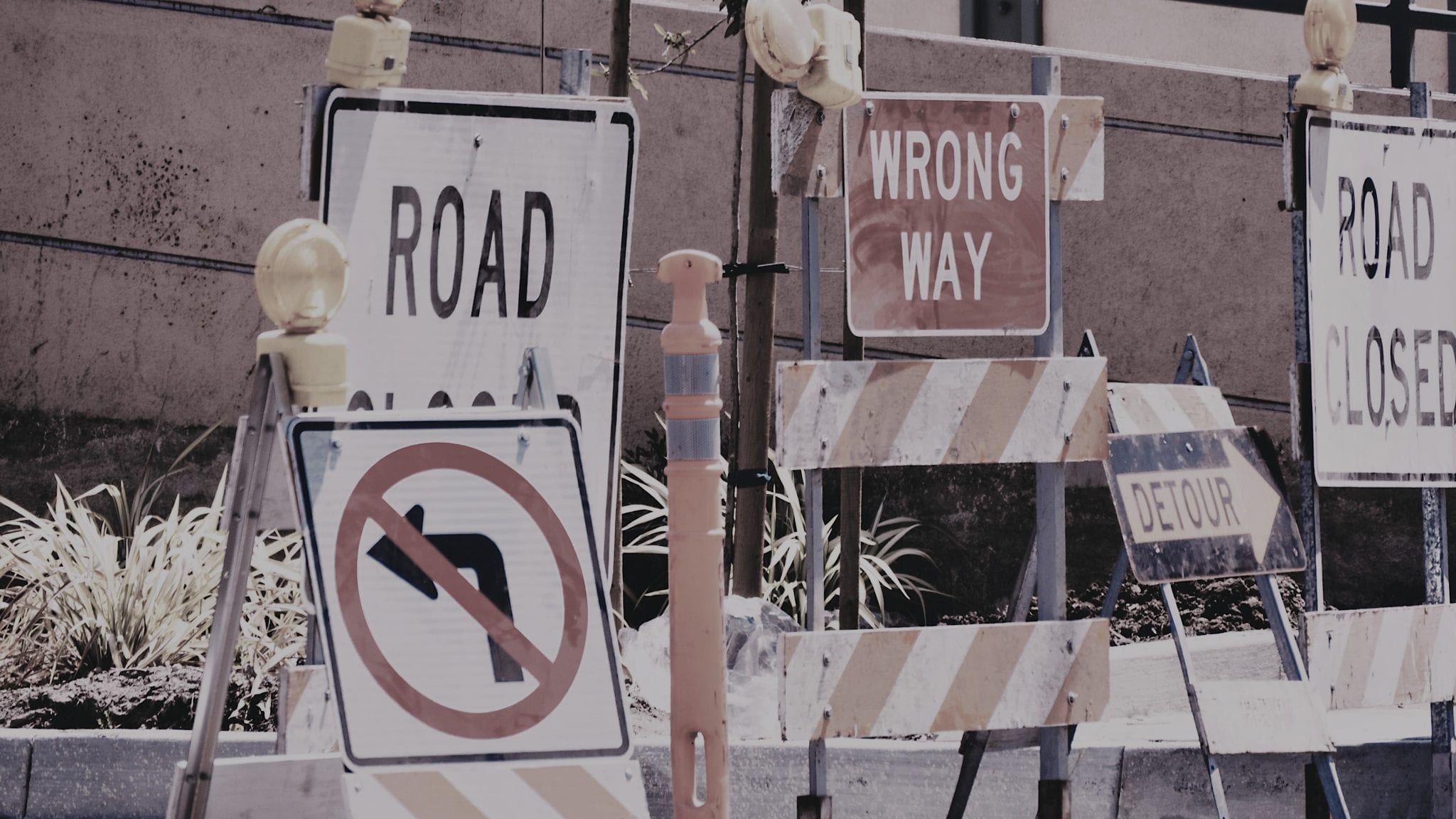 I rise today in support of the Transport Legislation Amendment (Better Roads Victoria and Other Amendments) Bill 2018 and its allocation of funding to regional and outer suburban communities.