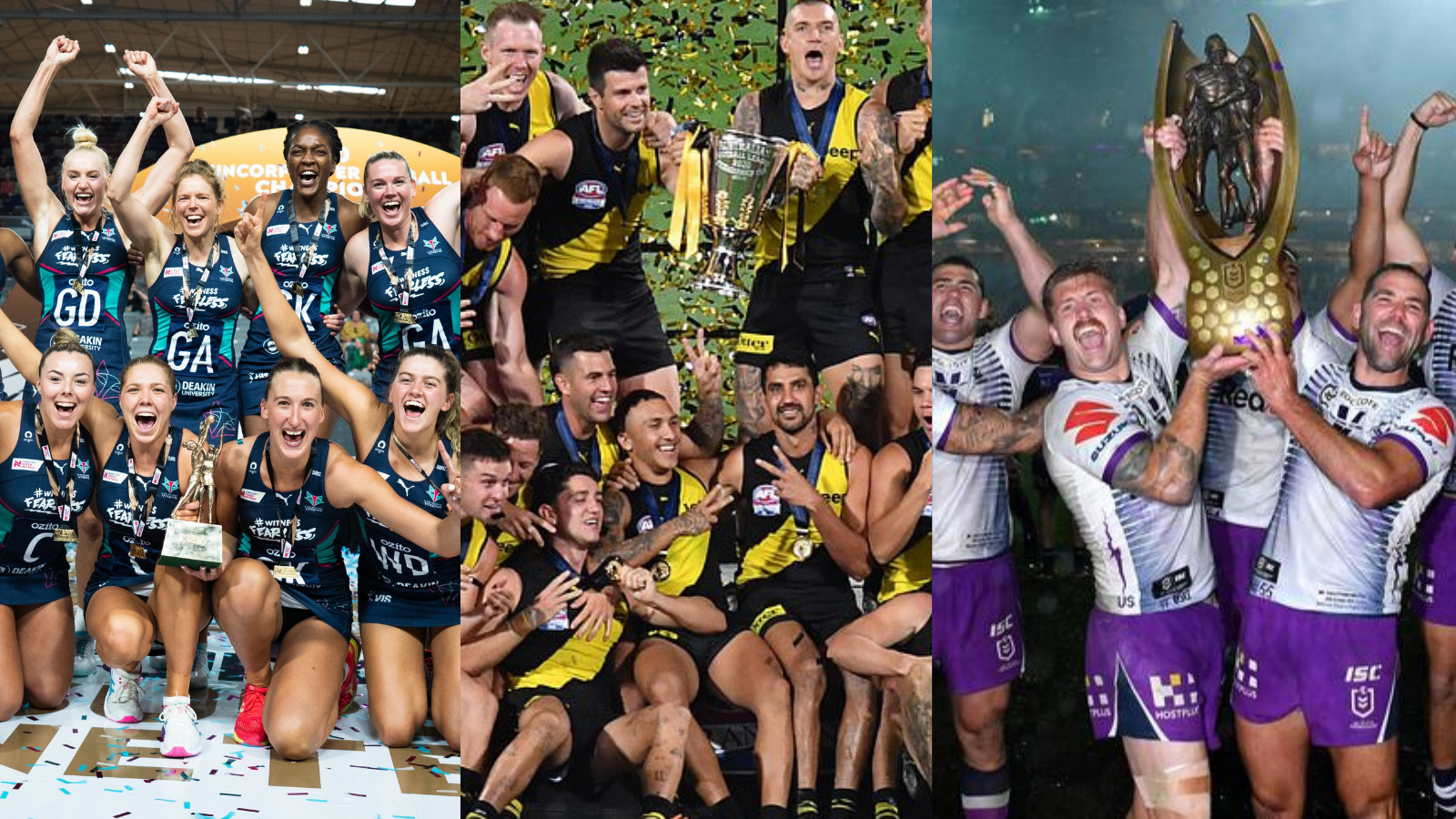 Mr BARTON (Eastern Metropolitan) (09:57): I too rise to speak about some great sporting celebrations, especially for Victorians. I am pleased to rise today to congratulate our professional sporting teams for providing us all with some much-needed excitement and enthusiasm, and some distraction. It started with the Melbourne Vixens’ nailbiting win, with just 2 points separating them from the West Coast Fever. This was followed by two great AFL Melbourne teams at the Gabba to play the grand final.

Mr Gepp: One great, one good.

Mr BARTON: Let us make sure that that does not happen again and we bring the grand final back to its home at the MCG. Congratulations to Richmond for an outstanding game with Geelong. Thank you, Mr Gepp. Finally, Melbourne Storm claimed their fourth premiership by the skin of their teeth.

If this pandemic has taught us one thing, it is that Victoria still has the best sporting teams and fans across the nation. It proves that Melbourne is truly the sporting capital of the country, and I would like to make a special mention of two people, Cameron Smith and Gary Ablett, Jr, on their amazing careers. 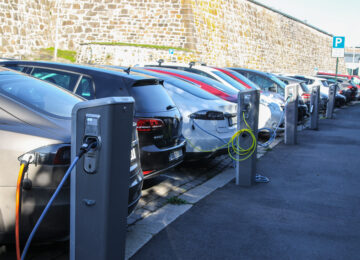 Media Release – Repair the Past 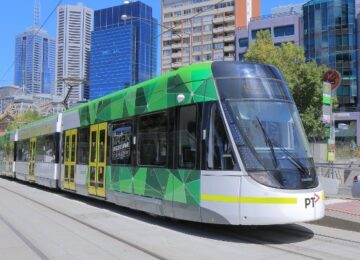