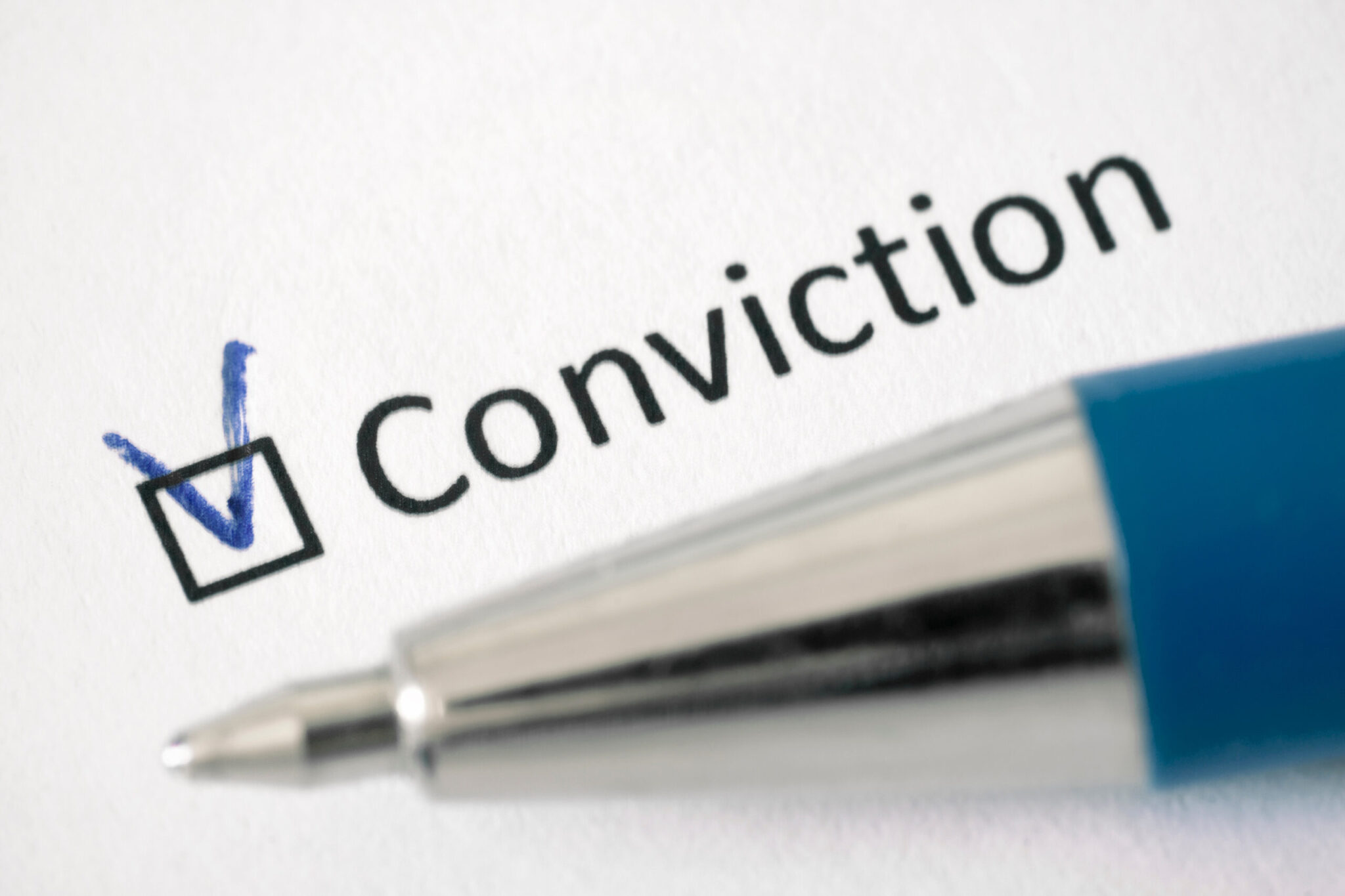 Mr BARTON (Eastern Metropolitan) (17:10): Today I rise to speak on the Spent Convictions Bill 2020. This bill is about second chances, a notion I believe in.

For adults the required period without reoffending is 10 years, and for children it is five years. This is based on the notion that as humans we are all capable of change. Of course this bill does not wipe the slate clean for those who have been convicted. It takes into account the severity of the crime and the purpose behind each requested police check. Spent convictions will only be given to those who have committed a minor offence, except for children under 15. This means that those who have committed especially heinous crimes such as rape and murder will not have their conviction wiped off their record.

This bill is about individuals who have been convicted of far lesser offences.

For minors, this bill is especially important. While many of us were fortunate enough to have been raised in loving and supportive households, not everyone is so lucky. The truth is many child offenders have been subject to harrowing circumstances. In fact 71 per cent of children in custody have a history of trauma, abuse and/or neglect. This statistic indicates to me that there are structural issues at play here. This bill will not stop child offenders from serving their sentence, but it will allow them to access the support, education and health services they need to turn things around.

Children are treated differently under the law, as we recognise that their capacity to make appropriate decisions and assess risk is limited. We also understand that children’s decision-making relies on examples set by their family and friends. For some children this fact warps their perception of what is right and wrong, what is normal and unusual.

That is why I believe it is important that this bill allow child offenders a shorter period of time without reoffending before they can have their offences spent.

Today Rod rose to speak on the Spent Convictions Bill 2020 in recognition that as human beings we are capable of change.

In all cases Victoria Police will continue to have access to the full criminal history, regardless of an adult or child being found guilty without a conviction. This is important, as to rule out and put together lists of suspects Victoria Police must have full access to a person’s entire criminal record.

In certain cases the spent conviction will still be disclosed on a police check. This is designed to ensure that in circumstances where for an institution it is particularly important to check someone’s criminal history, they can do so. For example, in applying for such things as a working with children check, a taxi or bus drivers licence and a teacher certification the spent conviction will be disclosed. This is a safety precaution that acts to protect our most vulnerable from being in harm’s way.

Currently Victoria is the only state in Australia that does not have a spent convictions scheme, yet we know that less than half of Victorian offenders reoffend within nine years. As it stands, criminal record checks undertaken by Victoria Police continue to increase, with more than 400 000 being completed in the last annual quarter. Given how often police checks are requested, it is easy to see how those with a conviction or finding of guilt may be discriminated against and find it incredibly difficult to lease a property, be accepted into university and get a job.

As part of my participation in the inquiry into homelessness in Victoria I had the opportunity of learning how devastating the cycle of homelessness and crime can be. Committing an offence such as theft, drug possession or public nuisance often leads to difficulty accessing suitable housing, as many individuals lose their existing rental while serving their sentence. Without safe and stable housing available upon finishing their conviction, individuals struggle to care for themselves and sometimes are simply unable to meet their bail requirements.

The circumstances make it extremely difficult to gain employment. Individuals may feel their only hope at survival is reoffending.

According to the Australian Institute of Health and Welfare, more than half of prisoners discharged from prison will be homeless when they are released. What is even more shocking is that approximately 22 per cent of male prisoners and 44 per cent of female prisoners are still homeless even after extended periods of supported accommodation on release. This shows how crippling this perpetual cycle of homelessness and minor offending can be. I hope that this spent convictions scheme will bring us one step closer to breaking this cycle.

This bill recognises and acknowledges our capacity to change. I know that like everyone in this room over the years I have grown and matured, and my values and actions continue to reflect that fact. But people make mistakes. Have I always been the best man I can be? No, I have not. I hope I am a better man than I was 10 years ago and I hope I am a better man than I was five years ago. If you asked my wife, she would tell you that I am a work in progress. I have been very fortunate in my life; when I have made a mistake there was someone there to give me a second chance. We all have had bad times. We could all have shown better parts of ourselves in crucial moments where we have learned a lot, but we all deserve a second chance.

Now, we all know someone who has made a poor choice. I know every single person in this chamber knows someone who has made a mistake. The person we are talking about was given a fine without conviction, which means that this person currently cannot pursue his chosen career for something he received a $1000 fine for 17 years ago for doing something that was dumb. He deserves a second chance.

For those who have had a difficult time which led to a minor conviction, this one minor offence can shadow over the rest of their lives, never giving them an opportunity to do better.

This bill gives us a chance to change that.

It is measured, it is considered, and the research is there.

What will this bill achieve? Everything for some.

I commend this bill to the house.