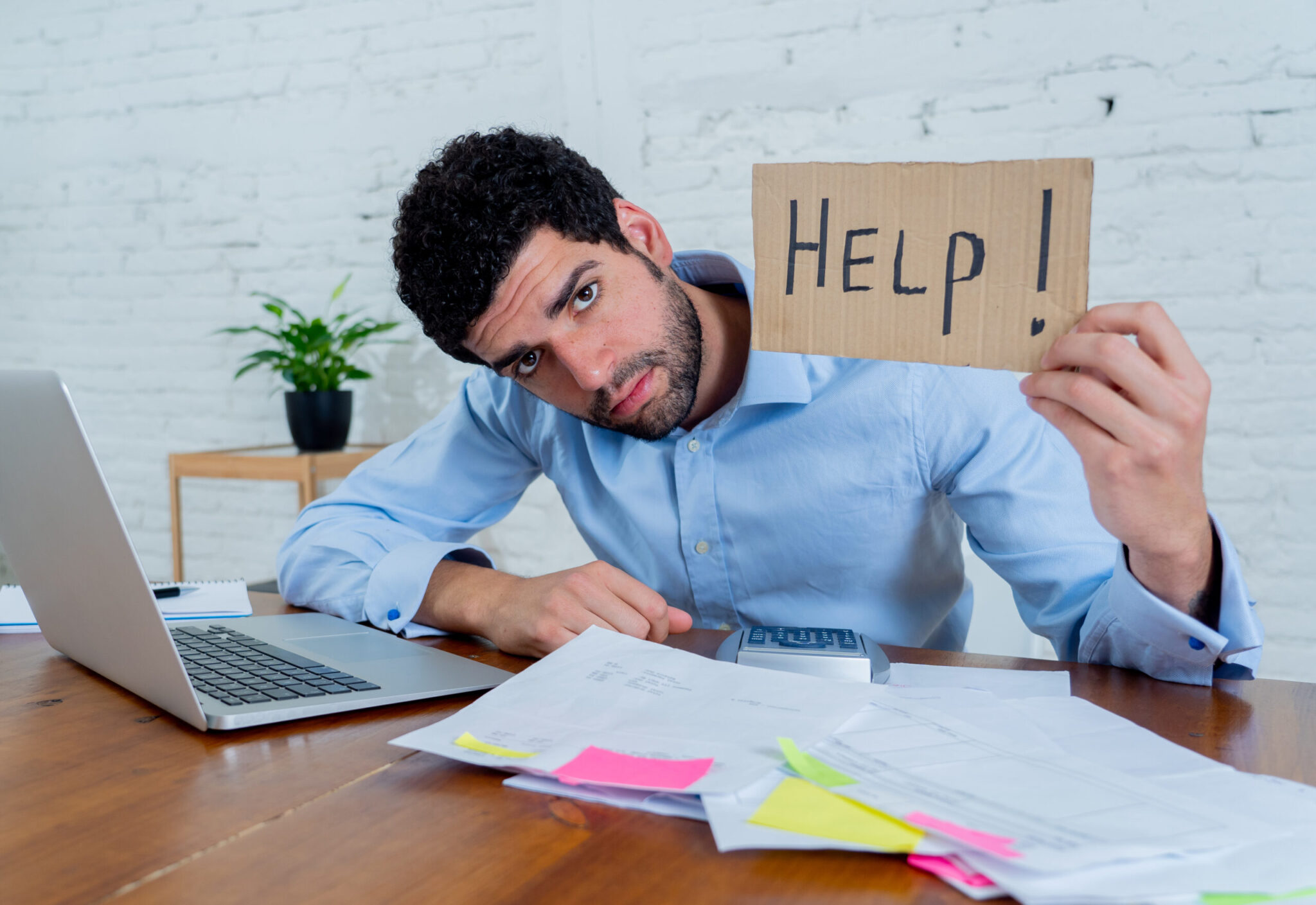 Mr BARTON (Eastern Metropolitan) (12:20): My question is to Minister Pulford, representing Minister Pakula in his role as Minister for the Coordination of Jobs, Precincts and Regions: COVID-19. I have spoken before about the lack of assistance for non-employing sole traders, and today I speak about our friends in the tip truck industry. Limits on numbers on Melbourne’s construction sites have had a devastating effect on those in the industry, with many not having worked for months. Those who have been lucky enough to secure some work have been reduced to one or two days a week. Meanwhile, fixed costs such as truck payments, registration, insurance and truck parking continue, and this has placed many of those operators in dire circumstances. They are not eligible for the small business package and some do not satisfy the requirements for federal funding. They have had no assistance with paying their expenses and no support to cover their outgoings or living costs. So I ask the minister again: what is the government doing to support non-employing sole traders in this current pandemic?

Ms PULFORD (Western Victoria—Minister for Employment, Minister for Innovation, Medical Research and the Digital Economy, Minister for Small Business) (12:21): I note Mr Barton directed his question to Minister Pakula, and so in accordance with our standing orders I will seek a written response from the minister. But your question did go to many of the areas of interaction between my responsibilities and Minister Pakula’s responsibilities. I would refer to the answer I gave Mr Davis on a question around the supports that are available for sole traders and in doing so, as I did yesterday, recognise that there are about eight different programs and there are some people who do not fit. They are different programs for different groups of people in different circumstances, and we have sought to target support to those with perhaps greatest overheads and with a particularly severe impact where their work continues to be restricted. I am going to run foul of standing orders, I reckon, potentially, but I am also happy to continue this discussion with you offline. But I will seek a written response from Minister Pakula.

The best thing, though, that we can all do for all small businesses—non-employing, those that are structured as a sole traders—is to stay the course on the road map and reopen the economy safely as quickly as we possibly can. Yesterday we saw a very significant step that will be taken tomorrow by one quarter of the state’s population, one quarter of the state’s economic activity, as regional Victoria moves to the third step. And I would hope that that gives people in Melbourne—also I assume some of the people you are advocating for are in regional Victoria and others are in Melbourne, but we need to continue our work to suppress the numbers so that people can get back to the most normal version of their work they possibly can.

So I will take that on notice for Minister Pakula, but I will also perhaps have a conversation with Mr Barton offline as well.

Mr BARTON (Eastern Metropolitan) (12:23): Thank you, Minister. Given the fact that JobKeeper and JobSeeker will be reduced further at the end of the month, will the government step in and make up the shortfall for non-employing sole traders?

Ms PULFORD (Western Victoria—Minister for Employment, Minister for Innovation, Medical Research and the Digital Economy, Minister for Small Business) (12:24): Thank you. The income support that is provided by the commonwealth government is neither a matter of my responsibility nor a matter of responsibility for Minister Pakula, but let me endeavour to provide some assistance in responding to your inquiry. Our government is certainly grateful for the cooperation that we have enjoyed with the federal government and recognise the very significant financial contribution that they are providing to many people in the Victorian community with the increase in JobSeeker and the creation of JobKeeper. It is an innovative and important program and has provided critical income support for so many people. It is not our government’s intention to replace the role of the commonwealth government in income support. I think the commonwealth government knows well the views of the Victorian government and the views of so many people in the Victorian community about the need for those supports to continue.