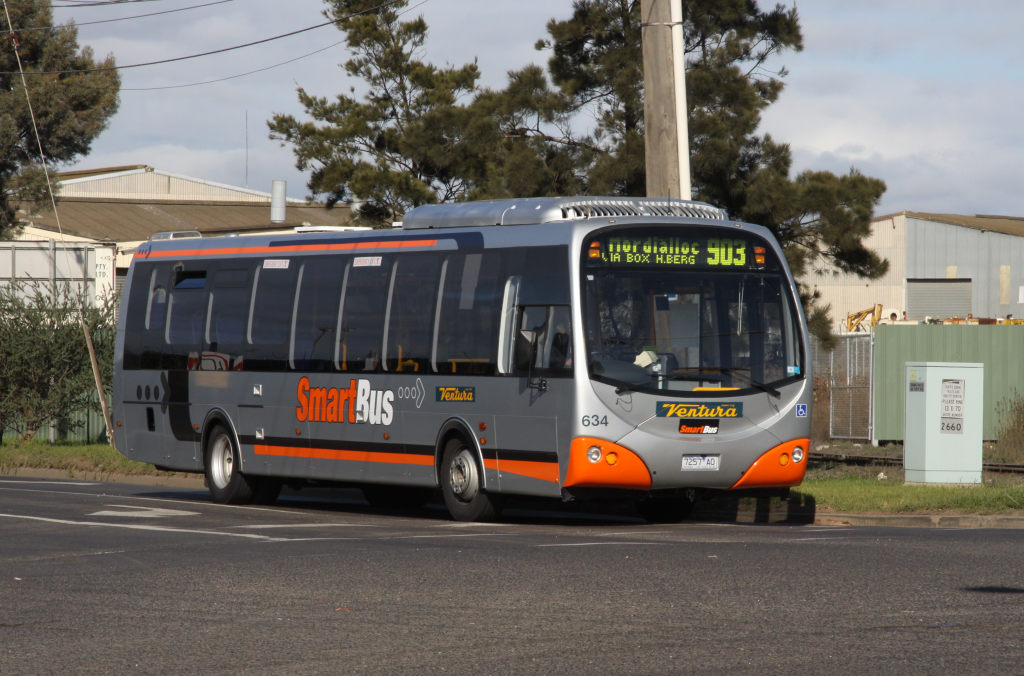 Construction of the first stage of the loop will begin next year, but the full service extending from Cheltenham in the south east to Werribee in the west, won’t be completed for some 50 years.

“An orbital rail loop is a fantastic idea and it solves so many problems for outer suburban commuters and students travelling to and between the universities, but we don’t have to wait 50 years for it,” said Mr Barton.

“Orbital SMARTbus services have been hugely successful and carry around 13 million passengers each year. We can have a “rail loop” serviced by buses by next year, providing many of the benefits but without the 50 year wait.”

Mr Barton quoted the American singer Beyoncé saying if the Government liked it then they should put not just a “ring on it” but a bus service also.

Eastern Metro MP Rod Barton has asked the Minister for Public Transport to put SMARbuses on the route of the suburban rail loop.

For many residents in the suburbs, education, health facilities and other services are currently unreachable by public transport. The City of Manningham, in particular, lacks essential connections to these facilities.

“University students in suburbs such as Manningham suffer a lengthy and multi-bus trip journey to reach Monash, Deakin or Latrobe and those travelling in from outer suburbs also have multiple train and bus connections.

“A SMARTbus along the proposed Suburban Rail Loop would not only connect Melbournians sooner but provide a perfect opportunity to show the potential benefits and the demand for loop services.”

Mr Barton has also asked the Government to consider including the connection between Doncaster and Box Hill in the stage 1 construction program for the rail loop.

“Manningham has been waiting for rail services for 128 years now – there have been many proposals and business cases prepared and all confirm the need for rail services, yet plans have always been stymied by priorities elsewhere,” he said.

“It’s time the Government fulfilled its promise to the people of Manningham and the inner east and gave them some real public transport options.”