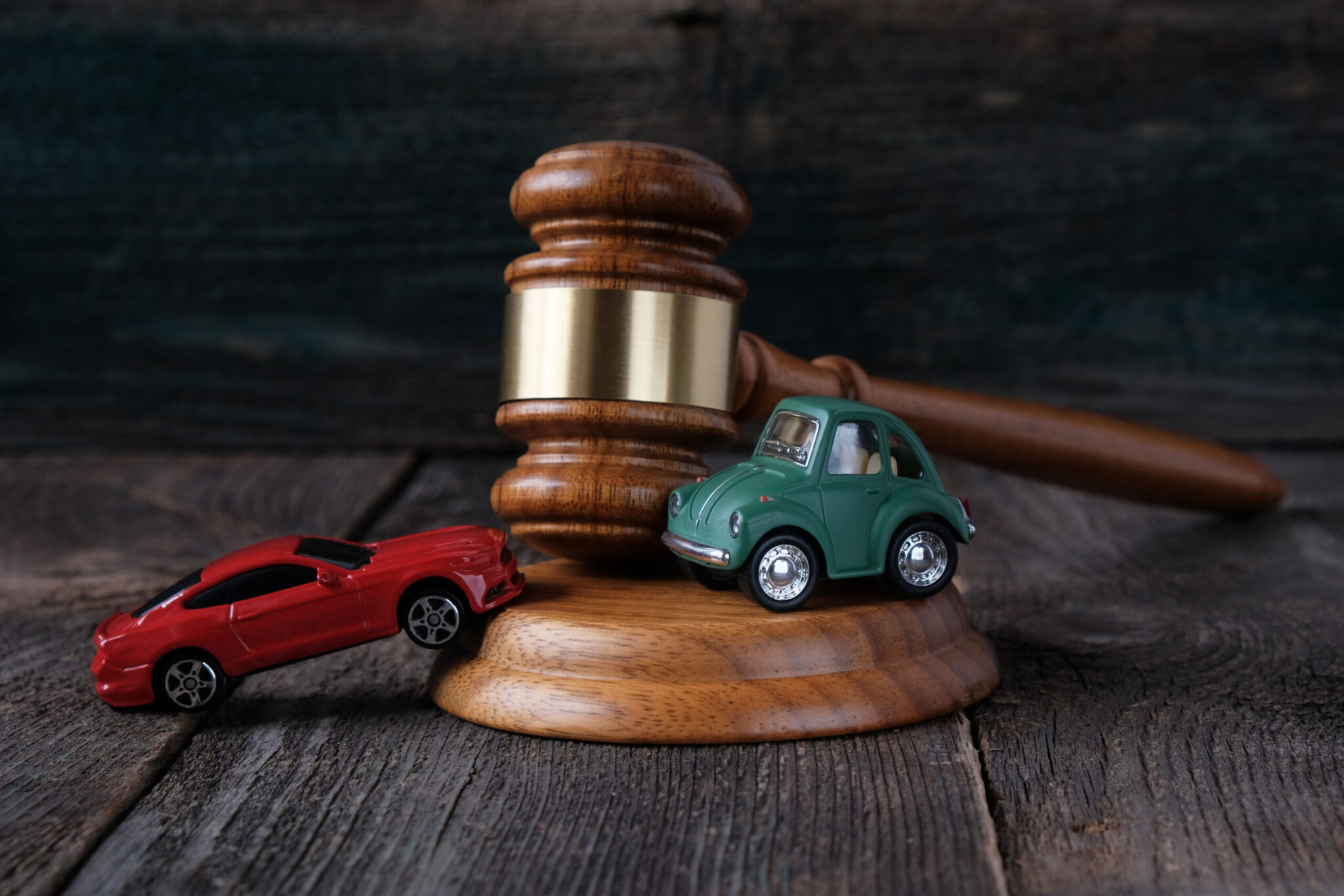 Today Rod asked the Attorney-General whether the Commercial Passenger Vehicle Commission been acting fairly, with propriety and to the highest professional standards as a model litigant? And who is responsible to ensure the State and its agencies are acting as model litigants?

Mr BARTON (Eastern Metropolitan) (11:30): My question is for the Attorney-General. Back in October 2020 I asked Minister Carroll whether the regulator of the commercial passenger vehicle industry had acted as a model litigant during the recent Supreme Court proceedings with the taxi and hire car families. I received no reply despite the standing orders requiring all adjournment questions to be answered within 30 days. After 3½ years of litigation, costing taxpayers what looks like being close to $1 million, the Supreme Court has ordered the regulator to release the documents for preliminary discovery and pay 80 per cent of the taxi and hire car families’ legal costs—information that no doubt could have been released by the regulator under the Freedom of Information Act. Attorney, if there is nothing to hide, nor any reason to cause reasonable delay, is the regulator’s action that of a model litigant?

Ms SYMES (Northern Victoria—Leader of the Government, Attorney-General, Minister for Resources) (11:31): I thank Mr Barton for his question and his ongoing advocacy for taxi families and of course his using the house as an opportunity to raise these important issues. It is a little difficult for me to respond in a lot of detail to the questions that you have asked. I am more than happy to follow up with Minister Carroll in relation to that element of your question. You are also technically asking me for opinions, so I might just give some general comments in relation to model litigants.

The Department of Justice and Community Safety have guidelines on the obligations of the state, its departments and its agencies to act as model litigants. All governments around Australia also have a common law responsibility to act as model litigants. Victorian departments and agencies have a duty to behave as a model litigant in the conduct of all of their litigation, and, as I said, it is not really appropriate for me to comment or to give an opinion in this case. It is not something that I want to get into the practice of—commenting on individual cases, whether they are before the courts or indeed have been before the courts. But, as I said, these are important issues that you raise. I know it is an important court case and ongoing issues that taxi families are facing, and I will follow up with Minister Carroll in relation to any outstanding matters.

Rod asked the Attorney-General whether the Commercial Passenger Vehicle Commission been acting fairly, with propriety and to the highest professional standar…

Mr BARTON (Eastern Metropolitan) (11:32:262:): Thank you, Minister. As the courts have firmly held since 1912, it is an expectation that the state and its agencies will act as model litigants—that is, that they will act with propriety, fairly and to the highest professional standards possible. In particular the model litigant guidelines also say the state and its agencies should keep litigation costs to a minimum and deal with claims promptly so as not to cause any unnecessary delay. Considering those factors and the way the regulator has acted over the past three years, I ask the Attorney: who is responsible to ensure the agencies are acting as model litigants?

Ms SYMES (Northern Victoria—Leader of the Government, Attorney-General, Minister for Resources) (11:33): I thank Mr Barton for his supplementary question. As Attorney-General it is certainly my expectation that all government agencies act as model litigants. In relation to the specific responsibility of agencies and departments as to how they conduct their litigation practices, it is a matter for individual departments.