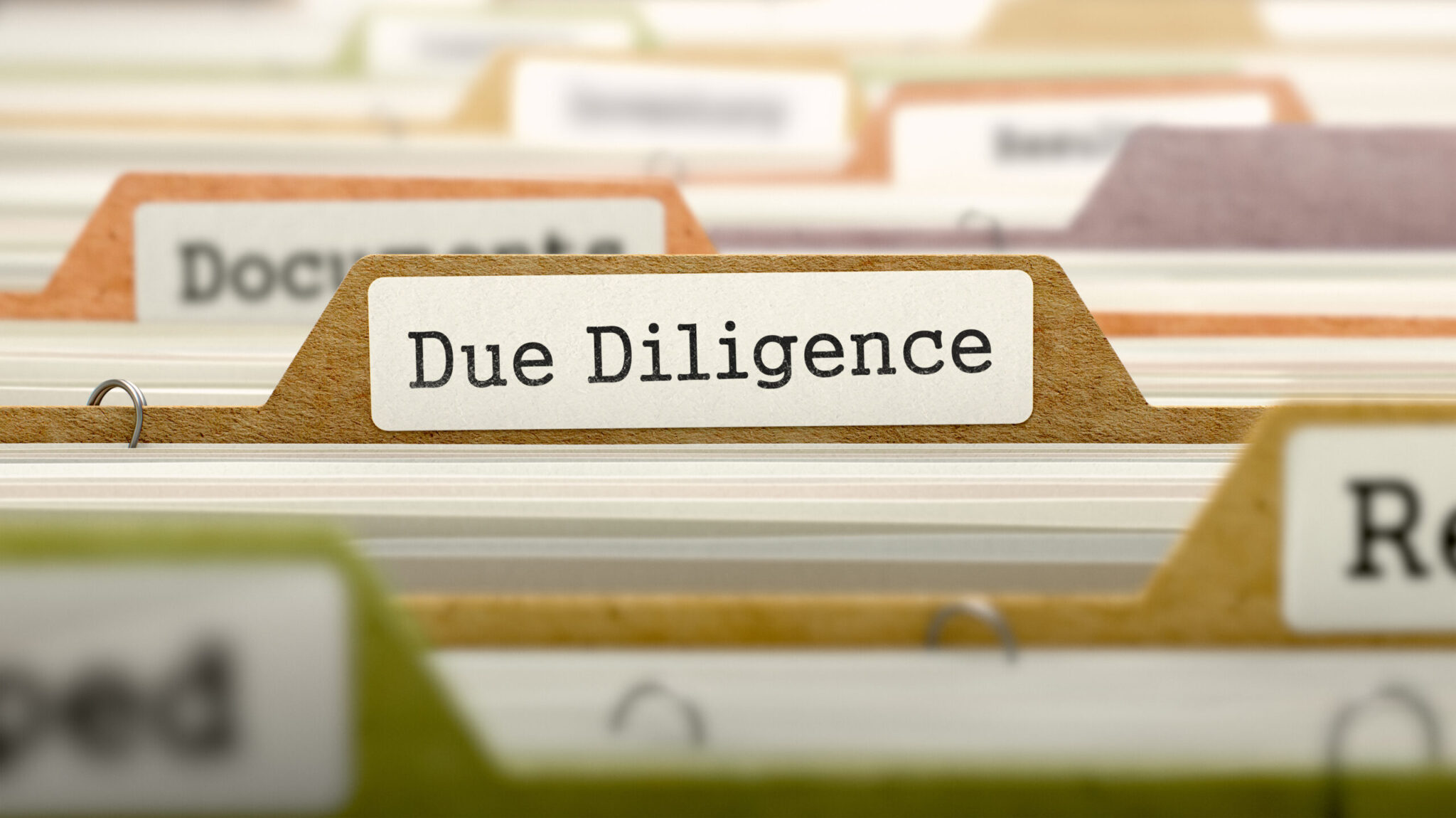 Rod asked the Minister for Transport what the CPVV and the government are doing to ensure Victorian safety in rideshare vehicles while 2950 drivers unchecked police checks are reviewed?

Mr BARTON (Eastern Metropolitan) (12:17): My question is to Minister Pulford, representing the minister for transport, Minister Carroll. I wanted to have one week where we were not going to talk about taxis and hire cars, but it is the gift that keeps on giving. Last week it was revealed that, since 2018, 2950 commercial passenger drivers and driving instructors have been red-flagged after police checks were left unchecked. Commercial Passenger Vehicles Victoria have indicated it will take months to review nearly 3000 police checks due to this licensing system failure. My question to the minister is: what are the CPVV and the government doing to ensure Victorians’ safety in commercial passenger vehicles while these drivers remain unchecked and continue to drive whilst the review is being conducted?

Ms PULFORD (Western Victoria—Minister for Employment, Minister for Innovation, Medical Research and the Digital Economy, Minister for Small Business) (12:18): I thank Mr Barton, and I must say, if we went an entire sitting week without a question from you advocating on behalf of taxi and commercial passenger vehicle drivers, I think I would have to ask if you were feeling okay, such is your consistent determination to advocate for this group of people in the community. I will seek a written response from Minister Carroll, who will perhaps also be unsurprised to hear of your advocacy on this particular issue.

Mr BARTON (Eastern Metropolitan) (12:19): Thank you, Minister. This is not the first failure of the regulator to meet their obligation to ensure the safety of Victorians. They have form. This failure has come at a time when the regulator has gifted the multipurpose taxi program to a San Francisco taxi company known as Uber. Therefore my question is: to ensure vulnerable Victorians’ safety, will the government have the regulator pause the expansion of the multipurpose taxi program to rideshare drivers until a thorough review of the CPVV’s police check system and other processes of due diligence are undertaken?

Ms PULFORD (Western Victoria—Minister for Employment, Minister for Innovation, Medical Research and the Digital Economy, Minister for Small Business) (12:19): I thank Mr Barton for his supplementary question, and I will seek a response from Minister Carroll.

I thank the member for his questions.

The safety of passengers is our number one priority and Commercial Passenger Vehicles Victoria (CPVV) is working hard with Victoria Police following a technical issue that meant some drivers were not submitted for weekly police record checks. This situation was not acceptable to the Government and, at the request of the Minister for Public Transport, the Secretary of the Department of Transport has appointed a third party to carry out an independent assurance review into how this occurred to ensure it can never happen again. The review will ensure that the process that CPVV has put in place is thorough and rigorous and that the system fixes have been implemented.

It is important to note that this issue did not affect police checks undertaken before a person became accredited as a driver. All accredited drivers were subject to and passed a criminal history check before being accredited. For the drivers that have had an initial match against police records, it is important to note that this does not automatically mean that the person has committed an offence, or if they have committed an offence that it is one that warrants further action by the regulator – for some it could be a contested traffic or parking infringement. That’s why Victoria Police and CPVV must carefully assess every record.

Once a person’s name is matched against police records, Victoria Police undertake a further validation check. Police are now undertaking this validation process, and this is expected to take 4-6 weeks.

It is not considered necessary to shut down or restrict the Multi Purpose Taxi Program while this validation process is undertaken.