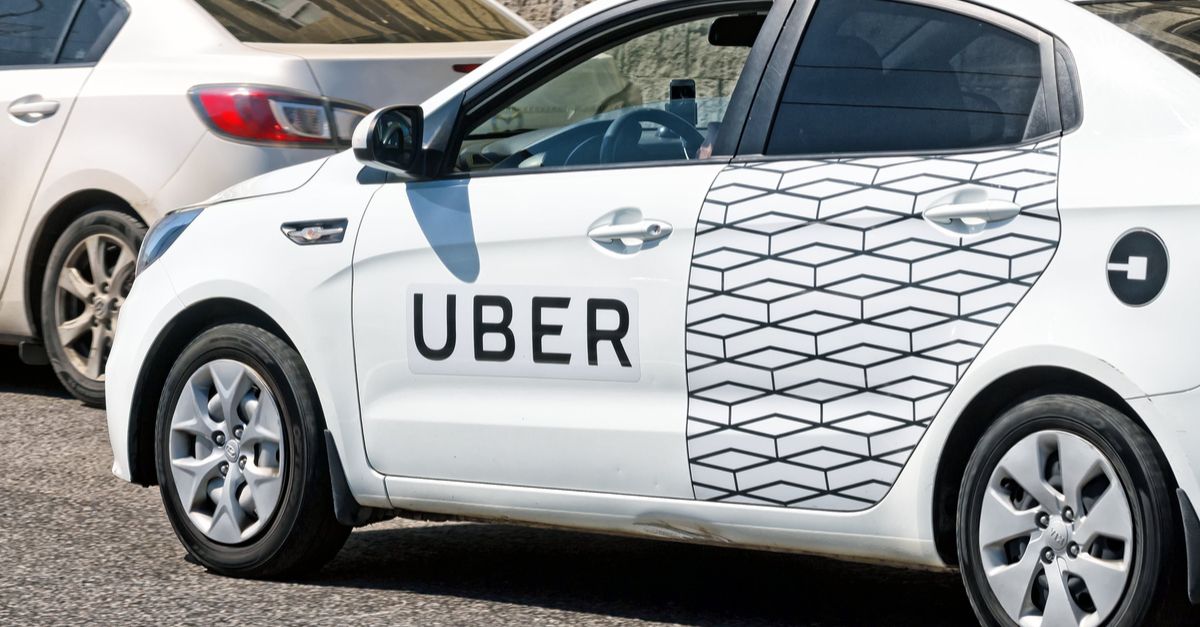 Rod spoke with 3AW’s Neil Mitchell this morning about having proper signage on rideshare vehicles, following a disturbing increase in drivers posing as ride share.

Last year Rod raised the issue in Parliament after a young women was assaulted when she was lured into a vehicle by a man claiming to be the “Uber” she had ordered – asking the Minister for Transport to apply the same safety measures to rideshare drivers as apply to taxi drivers – proper signage, tamper proof cameras and GPS on the vehicle.

The EIC Inquiry into the CPV Reforms has also recommended tightening safety regulations around rideshare, including installing cameras.

Read the story from The Age here:

It was only when Tansy Gorman heard the click of the car doors locking that she realised the man behind the wheel was not her Uber driver. “We were just kind of chatting, and then he said, ‘Where are you off to?’