Below is an article from  The Pyrenees Advocate regarding the Inquiry into the Use of School Buses in Rural and Regional Victoria.

REMOTE areas within Pyrenees Shire could have access to vastly improved public transport if one MP gets his way. Upper House MP Rod Barton has successfully established a parliamentary inquiry looking at ways of better utilising the school bus network in country areas.

Mr Barton, who visited the region this week, believes that people in country areas deserve to be better connected and have more frequent and reliable public transport networks.

“To do this, we must create a solution that can be cost-effective, flexible and place-based to best meet the needs of local communities. Better use of school buses could be this solution,” he said. 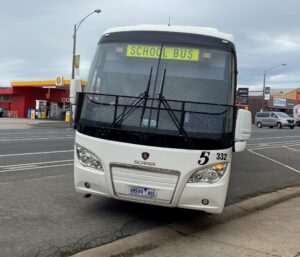 Mr Barton, who represents the Transport Matters Party in the Victorian Parliament, successfully lobbied for a parliamentary inquiry into the school bus network.

He argues the regional Victorian School Bus Program consists of 1450 contracted school buses which are underutilised.

“When these buses are not driving 65,000 or so students to school, they often sit idle. Moreover, on many buses, there also exist spare seats that could be used to help the wider public get from rural areas to larger towns and regional centres,” he said.

If Mr Barton’s proposal was successful, it could mean adult residents from places with infrequent services like Moonambel, Landsborough, Lexton, Waubra and Redbank would have access to an improved connection to larger towns for shopping, medical appointments or to catch trains to the city.

“We all know that people throughout rural and regional Victoria suffer from a lack of public transport options. We know there is an absolute shortage and this proposal is a way of enhancing what is available,” Mr Barton said.

“There are currently about 400 public transport routes in country Victoria. If we open up the routes used by the school bus program we take it up to 1600 routes. That would give a lot of extra options to a lot of people,” he said.

Mr Barton is urging people to make submissions to the School Bus Inquiry currently underway at the Victorian Parliament.

“The Infrastructure Committee, which I’m a member of, unanimously agreed to the inquiry,” he said.

“Let me make it clear, the school bus program is the priority and getting kids to school in a safe and reliable way is not negotiable. But there could be other options where those buses could help move people from areas with little or no transport options currently,” he said.

People across Pyrenees Shire are encouraged to make a submission to the inquiry by email schoolbusesinquiry@parliament.vic.gov.au. 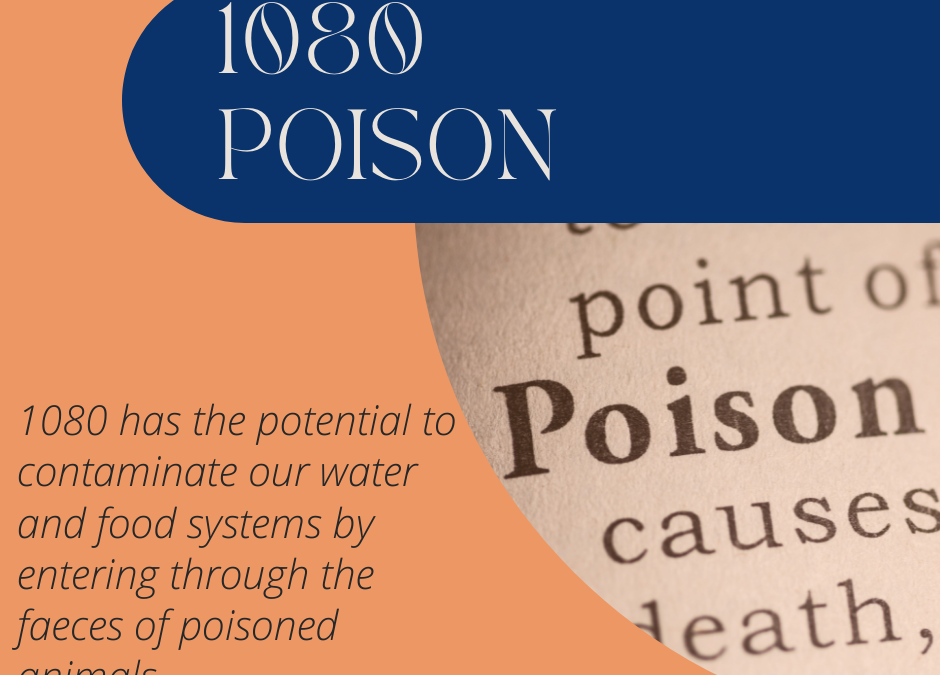 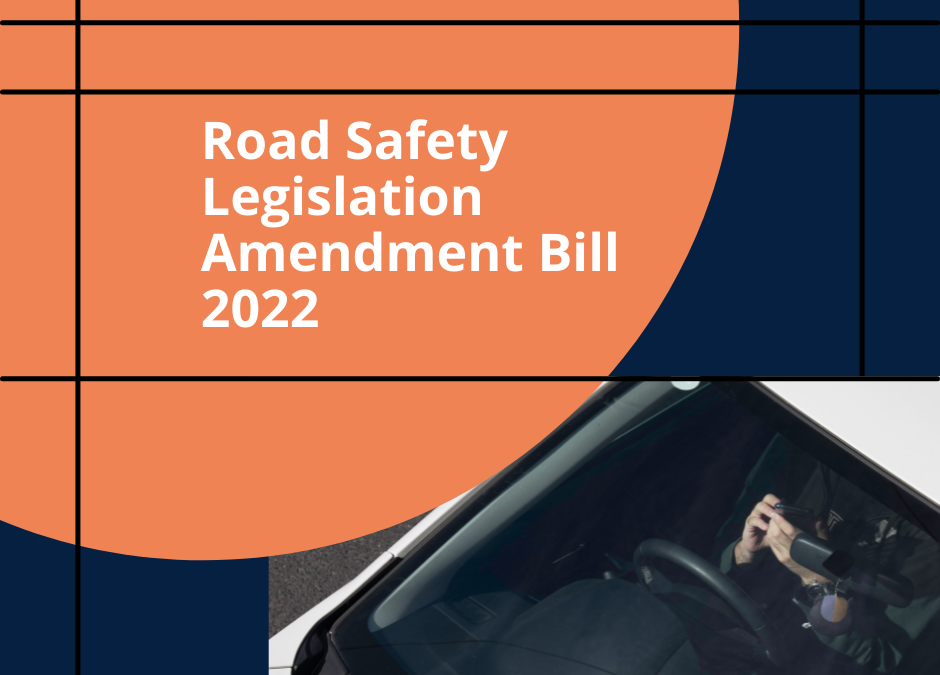