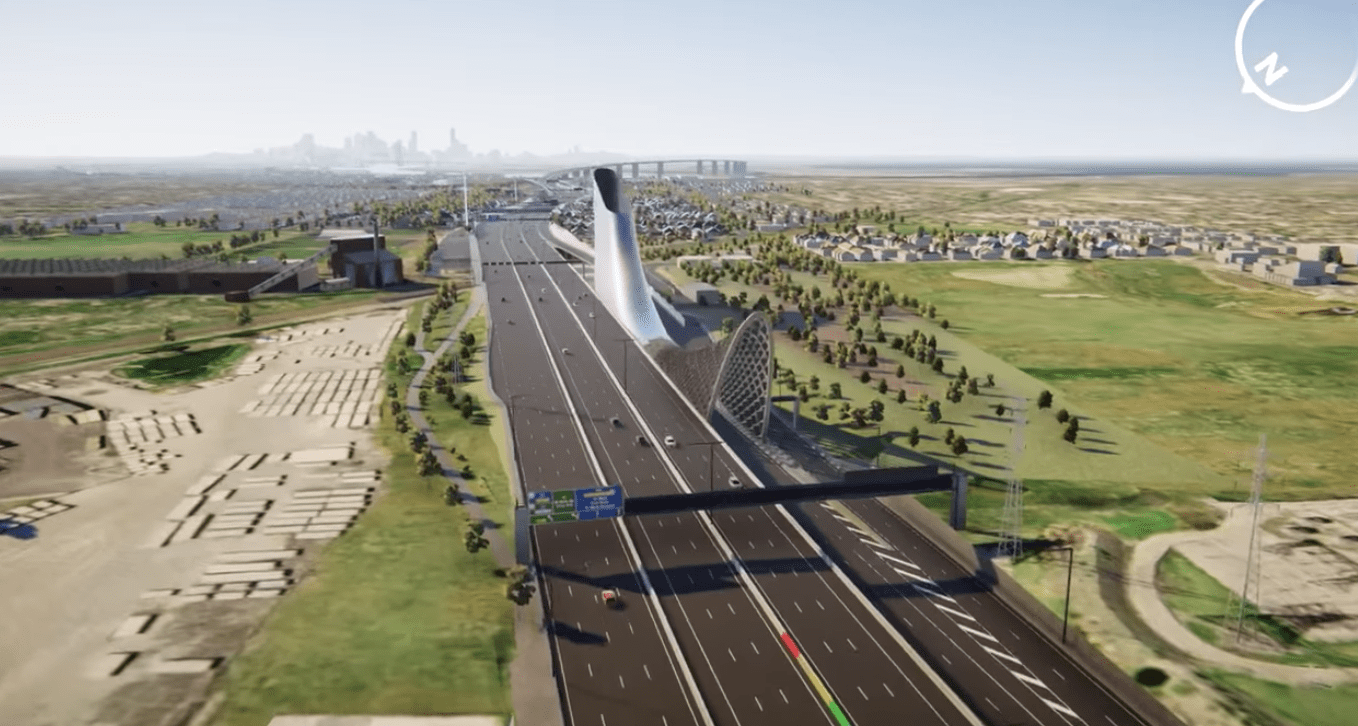 Taxis and VH plated hire cars will be exempt from tolls and private utes will be tolled at car rates in the new West Gate Tunnel if amendments presented by Eastern Metro MP Rod Barton pass the Legislative Council today.

Mr Barton will present his amendments to the West Gate Tunnel (Truck Bans and Traffic Management) Bill 2019 this afternoon.

“I want us to consider what tolls on our roads are really for,” Mr Barton says.

“Are they there to pay the costs of building and maintaining our roads? Or, are they a honeypot for multinationals dipping constantly into the pockets of Victorian road users?”

Mr Barton says his amendments attempt to bring a new level of fairness to the tolling system that will be adopted when the West Gate Tunnel opens.

The disappointing passing of a motion in February extending tolling on CityLink to 2045 has made paying to travel on our major roads an expensive way of life for Victorian road users.

“I would hope the amendments I propose today will spread in due course to other toll roads in Victoria in a show of good faith and fairness from our toll operators.”

In the 1990’s when vehicle classes for tolling were determined cab chassis vehicles were placed into a light commercial vehicle class, paying almost twice as much as a car.

“Over time cab chassis have become the vehicle of choice for many families, adventure seekers and animal lovers, as well as our hardworking and struggling farmers and tradies.

“On long weekends our roads fill with families in dual-cab utes towing caravans and they’re all paying commercial rates,” he says.

Mr Barton says removing the ability to toll based on a trailers registration would remove the temptation for future double charging on vehicles plus the trailers or caravan they towed.

“I sincerely hope our tolling operators take these amendments in good faith and extend them across all toll roads in Victoria,” Mr Barton says.