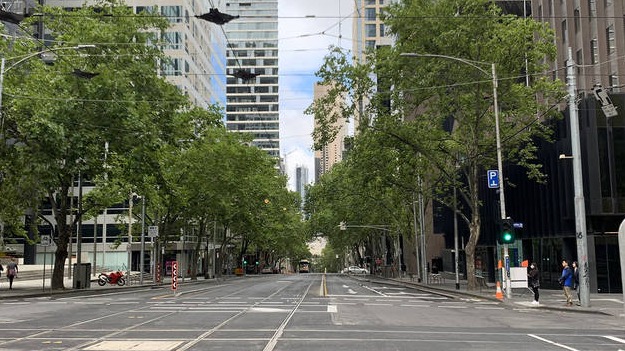 The Andrews Government announced it would propose legislation changes in the Victorian Parliament, which will extend by 12 months the public health directions protecting Victorians from coronavirus. If successful, this would continue the current state of emergency, which has been in place for almost six months to a total of 18 months.

Rod Barton MP, member for Eastern Metropolitan and Leader of the Transport Matters Party, concedes that some of the key public health protections required to manage this pandemic are only available when a State of Emergency has been declared under the Public Health and Wellbeing Act 2008.

The state of emergency provides enforcement powers for compulsory face coverings, requiring workplaces to have a COVIDSafe Plan and mandatory isolation for people who have tested positive which among other things, have all helped to slow the spread of the virus. It does not change or extend our current restrictions; the drivers for these decisions are the overall case numbers and the extent of community transmission.

Hundreds from my community have written to me not to extend this legislation for a further 12 months as there seems to be general confusion that this may automatically extend the current period of lockdown, which is not the case.

However, Rod Barton says, ‘I am disappointed that the Government made such an announcement before circulating the legislation to all members of parliament. It would have been common courtesy to provide the relevant details ahead of time so that we are able to make an informed decision.’

There appears to be a consensus that an extension of the state of emergency may be needed but that the legislation should be well justified, incorporating a shorter time-limited period with defined points of review by the Parliament.

“We are not happy to support an 18-month State of Emergency. At this stage it’s a little bit bizarre as we haven’t seen the bill at this stage.”