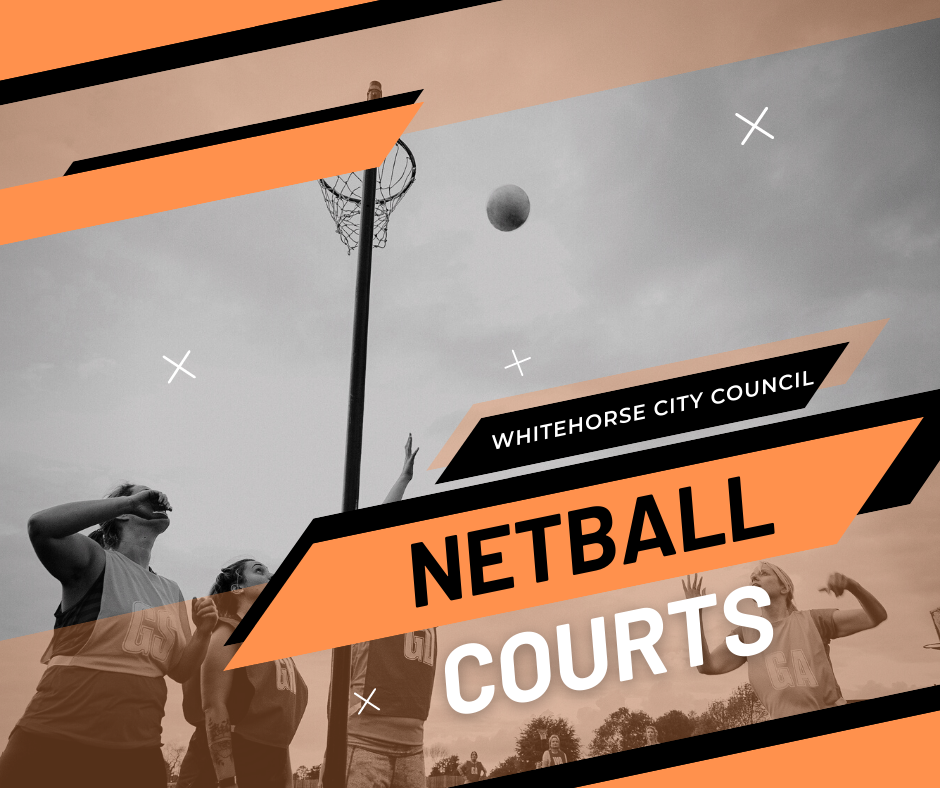 My constituency question is for the Minister for Community Sport. I have had a constituent contact me regarding the lack of netball courts in the City of Whitehorse. Whitehorse council recently refused a proposal to put a single netball court in Box Hill North’s Springfield Park. The netball club is very disappointed with this decision, even pointing to the council’s continuously prioritising infrastructure for male-dominated sports while the girls are stuck with the leftovers. This netball club needs a place to play. So the information I seek is: does the Andrews government have any plans to build the netball court for those residents in the City of Whitehorse?

Netball Courts in the City of Whitehorse

I thank the member for Eastern Metropolitan Region for his question regarding community sport and active recreation infrastructure in his local community.

Providing high-quality, accessible community sport and active recreation infrastructure is a key objective of the Andrews Labor Government and is integral to the health and wellbeing of all Victorians.

This brings the Andrews Labor Government’s investment to more than $1.2 billion in community sport and active recreation infrastructure since 2014.

I understand that there are 12 outdoor netball courts located at five venues across Whitehorse City Council, complemented by 42 indoor courts situated at 26 venues across the municipality.

My department has advised me that Whitehorse City Council is taking steps to respond to the need for new netball courts following a petition from the local netball club. Council is developing potential partnerships and identifying sites where courts can be developed to create additional netball facilities in the future.

I encourage the impacted club to continue liaising with Whitehorse City Council on this issue and to work together to explore funding opportunities through one of our Government’s community sport and active recreation infrastructure funding programs, should a suitable option be agreed. For example, the 2022 Local Sports Infrastructure Fund is currently open for applications and closes on 12 July 2022.

Thank you for your continued advocacy for community sport.