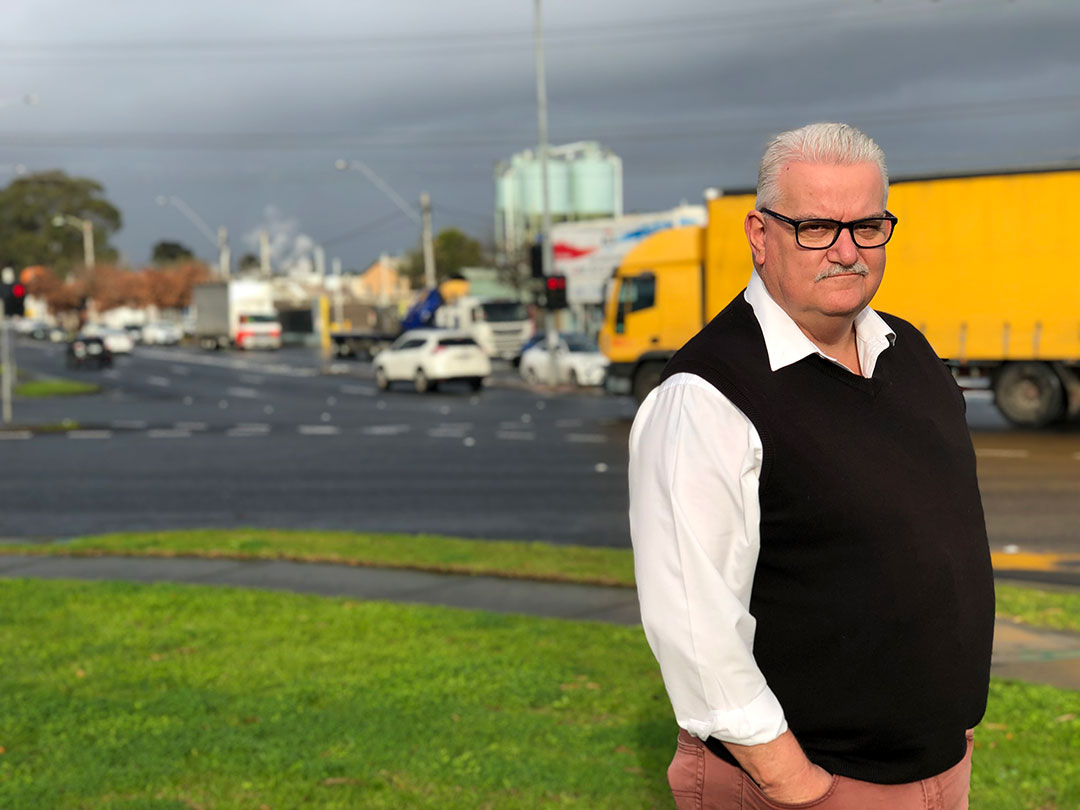 The needs of the community must be a priority in the recommendations from the expert advisory panel on the North East Link project according to Eastern Metro MP Rod Barton.

Appearing before the panel on Monday Mr Barton asked the panel to consider five areas of community concern in its recommendations to the Minister – enforceable EPA construction guidelines, better solutions for the Bulleen Industrial Zone, better protection of the Green Ribbon, the inclusion of feeder roads and priority on public transport services.

“This is a necessary project, but too many things are falling through the cracks that will become costly burdens for the taxpayers at a later stage.”

Mr Barton said the community felt communication and answers from project managers had been poor and that they were repeatedly fobbed off with bureaucrat-speak, long lists of document references and no straight answers.

“This road will rip right through the heart of communities in Bulleen, Lower Plenty and Watsonia. They deserve better consultation and to have their needs considered.”

1. The existing EPA Guidelines be adopted as the mandatory minimum standard in all contracts with a principal contractor accountable for compliance across the site, including management plans with proactive controls and arrangement for compensation to effected area. Read Media Release

2. A independent comparison of the cost of tunneling the entire route compared to the cost of relocating and compensating affected businesses in Bulleen. Speeding up rezoning permissions at Websters Road to provide options for those who can move. Read media release.

3. Better protection for the green ribbon, including protection of waterways, reducing the amount of vegetation lost and committing to maintaining and upgrading walking and cycle pathways along the Yarra.

4. The inclusion of informal feeder roads at Templestowe Road and Bulleen Road south in the project area to ensure both roads are upgraded to meet increased traffic and controls for future remedies for noise and air quality. Read media release

5. Consideration of public transport needs to minimum Hurstbridge line disruptions and place priority on the planning of the proposed busway from Doncaster to the city. Read media release

“The North East Link is a  much needed project, no one disputes that, and it’s a project that I fully support, but it must be done in a way the provides the best value for taxpayers and it must provide the best outcomes to deliver a world class toll road without negatively impacting the local communities,” he said.

Rod’s presentation to the advisory panel