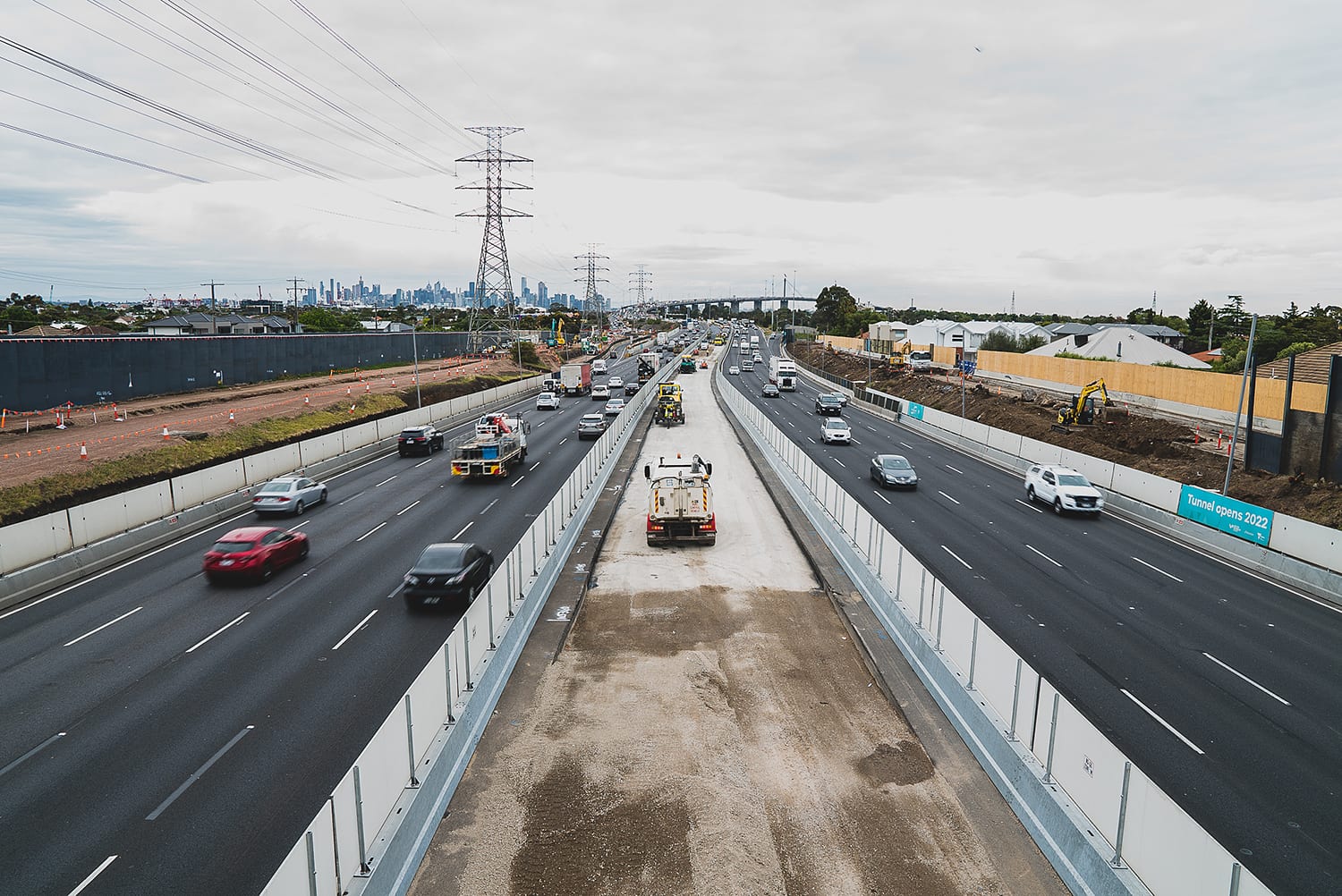 Toll operators got another bonus payout today when the legislative council voted down an amendment to give families a discount on West Gate Tunnel tolls.

Mr Barton raised a number of amendments to the West Gate Tunnel legislation this week to attempt to make tolling fairer for families and public transport operators.

“Modern utes are the Holden commodore and Ford falcon station wagons of this generation. These are the vehicles Victorian families drive and charging them commercial rates isn’t fair,” said Mr Barton.

A Parliamentary Budget Office report released this week showed Transurban will profit by some $37 billion from the extension of tolling on CityLink in the funding deal on the West Gate Tunnel.

“We’ve put in place a funding structure that places a mortgage on Melbourne. This was an opportunity to show some good faith to road users and give them a fair go,” he said.

When vehicle classes for tolling were first determined cab chassis vehicles were used by farmers and tradies and were placed into a light commercial vehicle class, paying almost twice as much as a car.

“I’m very disappointed that private drivers in utes will continue to pay commercial rates,” he said.

View the transcript of the amendment speeches and votes