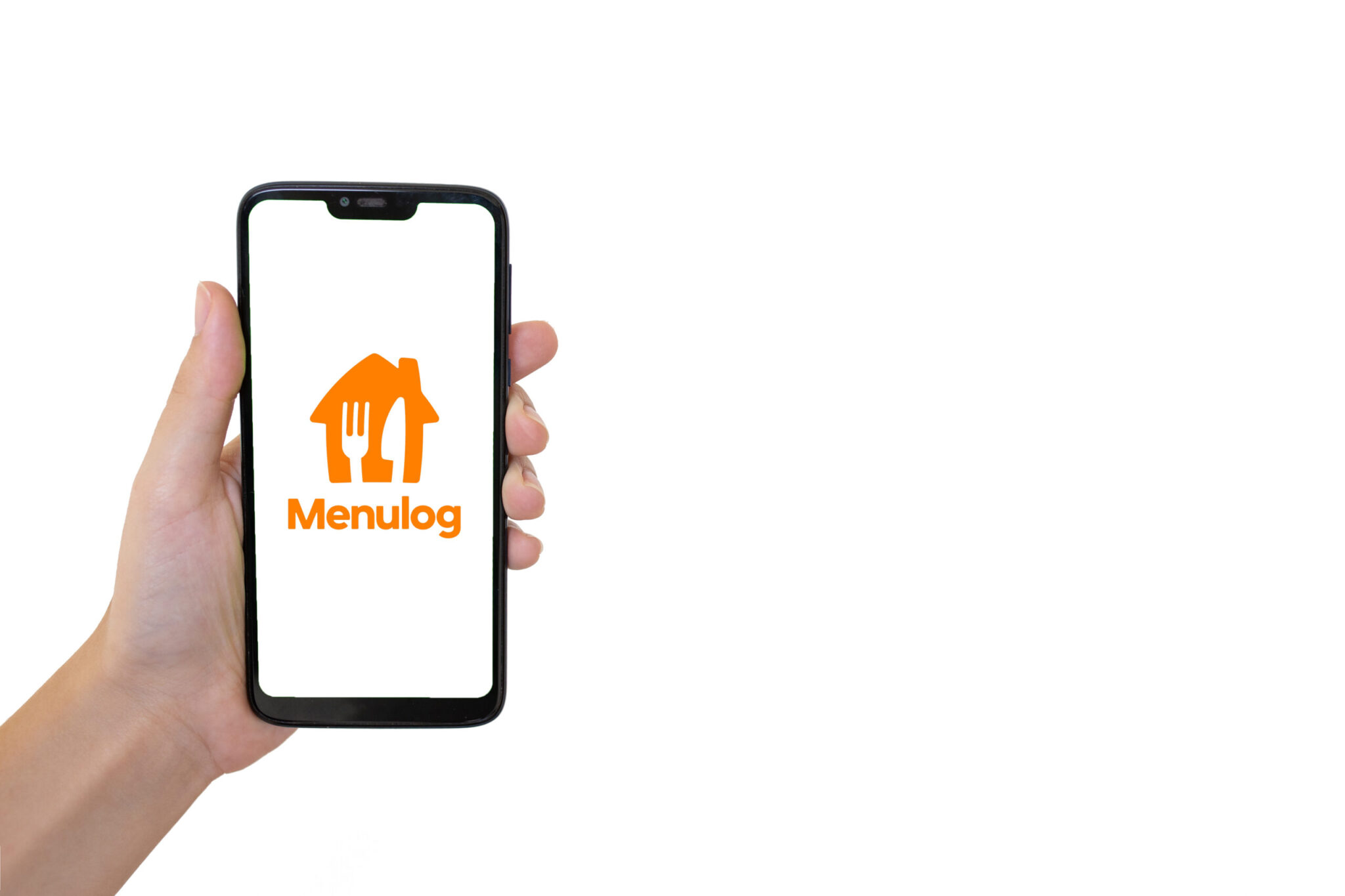 Rod Barton MP commends Menulog for its decision to trial the reclassification of Sydney delivery riders as employees, rather than independent contractors.

For too long, ride-share companies have profited from exploiting drivers, failing to provide them with insurance, minimum pay and basic rights such as sick leave and superannuation.

These businesses have structured themselves so that drivers are given unrealistic timelines to make deliveries and can even be fired for experiencing delays. The consequences of this have been devastating and tragic.

This exploitative structure is said to be largely to blame for the deaths of five delivery riders that occurred in less than two months last year.

That is why it is so important that other ride-share companies follow Menulogs lead.

Barton believes this trial by Menulog will allow consumers to make an ethical choice. This is a critical time for consumers to show food delivery giants that Australians care about basic work rights and want to put an end to the exploitation that stains the gig economy.

Menulogs trial is not an isolated case but a shift we are seeing play out internationally. Only just recently Uber lost its appeal in the UK Supreme Court, which ruled Uber’s UK drivers are in fact workers and are not self-employed contractors.

Barton believes this is just the beginning.

“For too long the government has let exploitation and bullying sully the gig economy. This is a reminder of the need for further regulations that can protect workers from corporate bullies.”

“Menulog has stepped up to the mark. My hope is that other food delivery companies will see value in doing the same.”