MEMBERS – Uber kicked out of London

Mr BARTON: I would also like to note that Transport for London has decided against renewing Uber’s licence to operate. It found that Uber was not fit and proper as a licence holder and had a pattern of failures that compromised passenger safety. It found that Uber’s poor driver identification processes meant over 14 000 rides were given by drivers who had been dismissed or suspended. Unlicenced drivers are uninsured drivers. They are unsafe drivers ….

My members statement on Transport for London’s decision not to renew Uber’s licence was cut short. View the full statement on my website at https://rodbarton.com.au/members-uber-kicked-out-of-london/

Public safety must come first. This game that Uber plays with people’s lives … and its drivers livelihoods … is not okay. It’s not the way we want to treat people, this lowering of standards and race to the bottom, and it is heartening to see a regulator stand up to this international game player and say “No!”  Uber does not set the rules in London. It should not set the rules anywhere.

Where is the North East Link advisory group report? 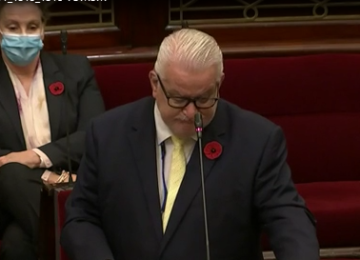 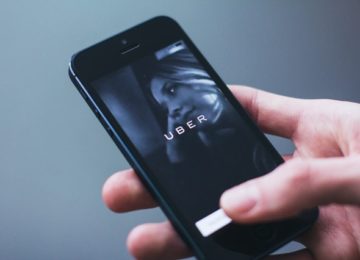 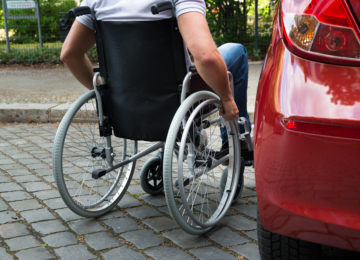 Question - What is the regulator doing about illegal operators?

Inquiry into Homelessness in Victoria - Report