Mr BARTON (Eastern Metropolitan) (09:44): Today I want to share my support for those who continue to fight for the rights of workers in the gig economy. Just recently Hungry Panda, a food delivery service, changed their company pay structure and as a result significantly reduced the delivery riders’ wages. In response two delivery riders organised a small protest. That same afternoon Hungry Panda terminated their employment and immediately blocked them from the app. Once again we see the consequences of the lack of rights for those working in the gig economy. It does not surprise me that Hungry Panda felt they could remove the incomes of two families with just a click of a button. It is clear that this system is not designed to support the workers but rather assist big tech in attaining even bigger bonuses for the suits in Silicon Valley. I commend the Transport Workers Union for taking this fight to the Fair Work Commission in a bid to have the riders’ jobs reinstated. Without clear regulation from governments we will continue to rely on organisations like the Transport Workers Union to ensure fundamental rights for workers in the gig economy are protected.

I want to share my support for those who continue to fight for the rights of workers in the gig economy. 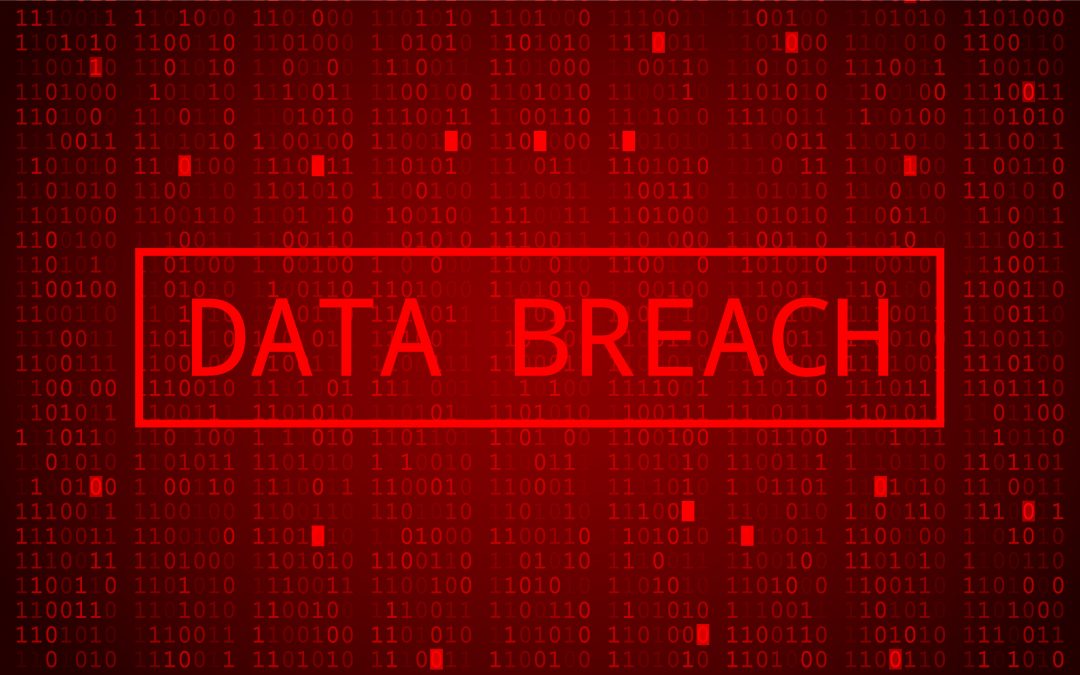 Mr BARTON (Eastern Metropolitan) (18:12): (1425) My adjournment tonight is for Minister Carroll, the Minister for Public Transport. On 23 July this year the Australian Information Commissioner and Privacy Commissioner determined that Uber interfered with the privacy... 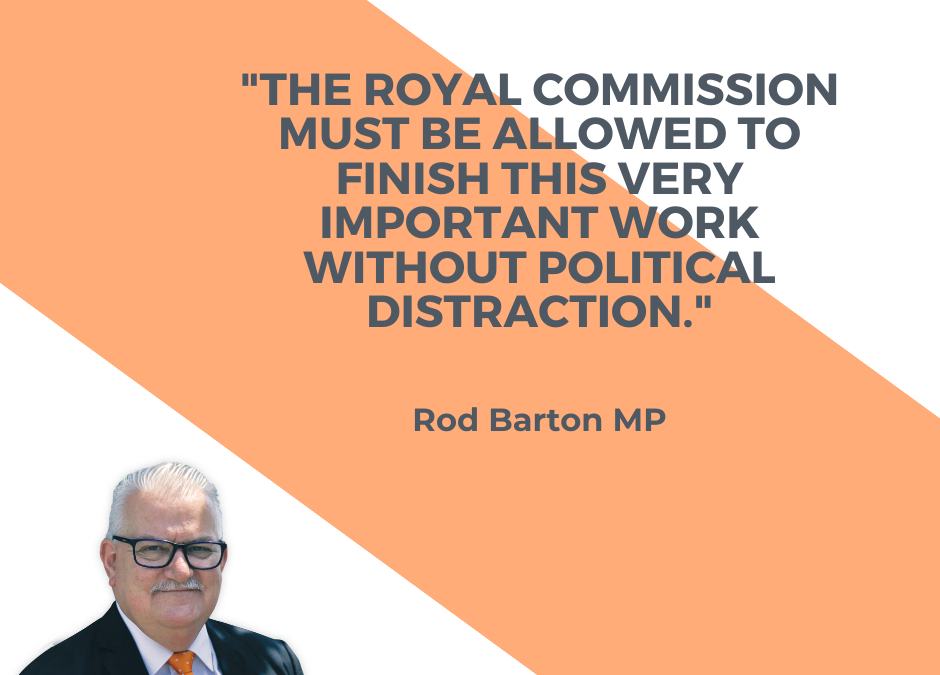 Mr BARTON (Eastern Metropolitan) (14:26): I rise to speak on Mr O’Donohue’s motion 603. For the following reasons I will not be supporting this motion. This sends a very poor message to the public. It is saying that the Parliament does not have confidence in the royal... 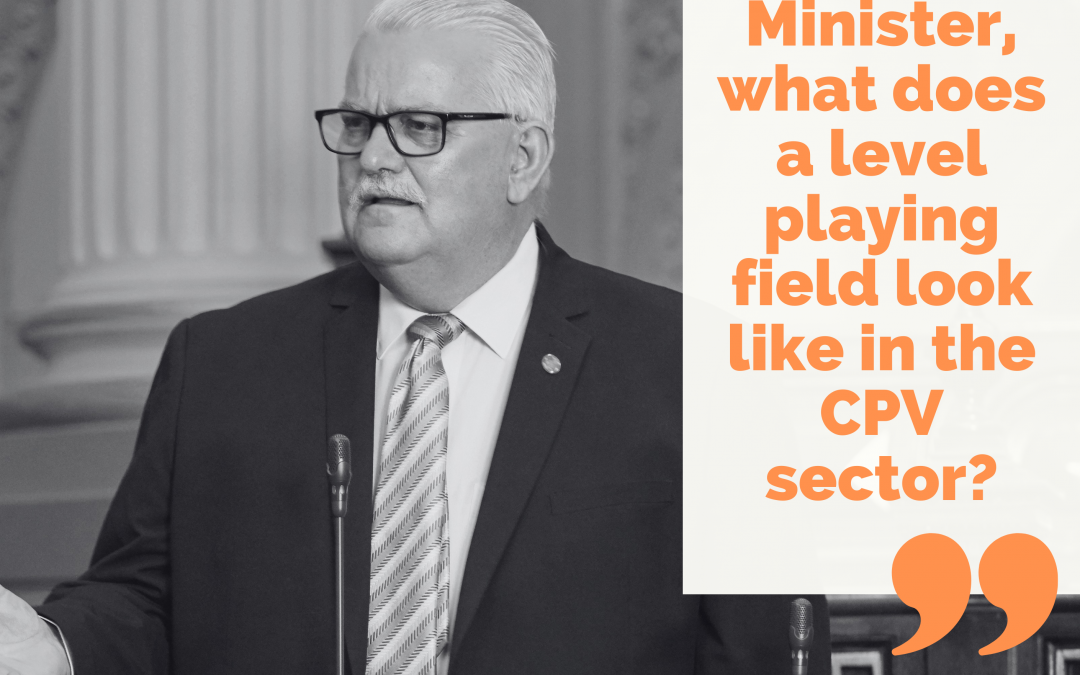 My question is to Minister Pulford representing the Minister for Transport. Across the country, we are seeing the provision of wheelchair accessible vehicles reduce rapidly. Recently, WA Taxi Operators in Broome and Geraldton have closed or reduced their services....