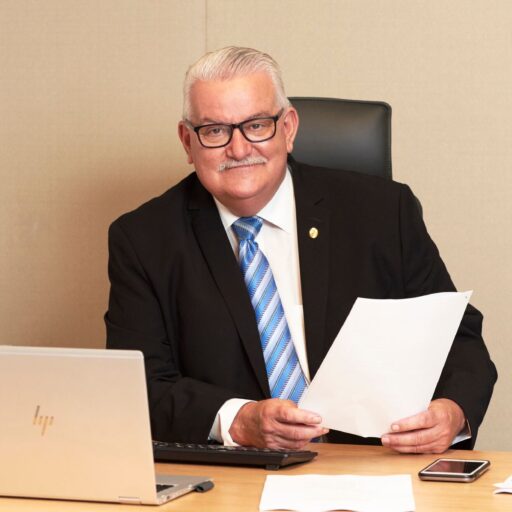 I was elected in November 2018 and am the founder of the Transport Matters Party. After being involved in the taxi, limousine and hire car industry for more than 30 years, I saw a need for change.

Fighting for equality and fairness, my team and I work tirelessly to represent in parliament the voices of those who have long had their experiences, opinions and struggles ignored.

Rod’s achievements in Parliament include but are not limited to:

Made touting illegal in Victoria

Secured amendments to ensure a review of the governments’ Commercial Passenger Vehicle reforms.

Secured a Parliamentary Inquiry into Homelessness in Victoria

Appointed to Advisory Panel to supply recommendations to Transport Minister in response to the impact of Covid-19 on the CPV industry, will also be advising on the government response to the Parliamentary inquiry into the reforms of the CPV 2017

Secured the Parliamentary Inquiry into Expanding the Free Tram Zone

Secured government support for Channel 31 to renew their broadcasting license

Secured a parliamentary inquiry into the Multi Purpose Taxi Program

Secured support to save the Nagambie – Avenel – Euroa school bus

Successfully lobbied the government to have the taxi and hire car industry eligible for the Business Costs Assistance Program during lockdowns. These grants were up to $2800 per week.

I was born and raised in Melbourne and have lived in the Eastern Metropolitan region for more than 40 years.

My ambition was never to be a politician, but to fight for what is fair. I came to parliament at 60 years of age.

Before that, I spent most of my life building my own small business as a hire and taxi car operator.

In 2014 Uber entered the taxi and hire car market illegally. Their cars did not carry a valid licence to operate in Victoria and the fares they were charging were below the cost of delivery. They were buying market share.

Just like that, and through no fault of my own, everything slipped through my fingers and the financial pressure meant I lost my home. I knew then I would never own a home again.

So, seven months out from the 2018 state election I formed a political party and began my campaign with the support of the commercial passenger vehicle sector. We managed to pick a seat in the upper house.

I came to parliament to fight for fairness and represent those who are left to fall through the cracks. 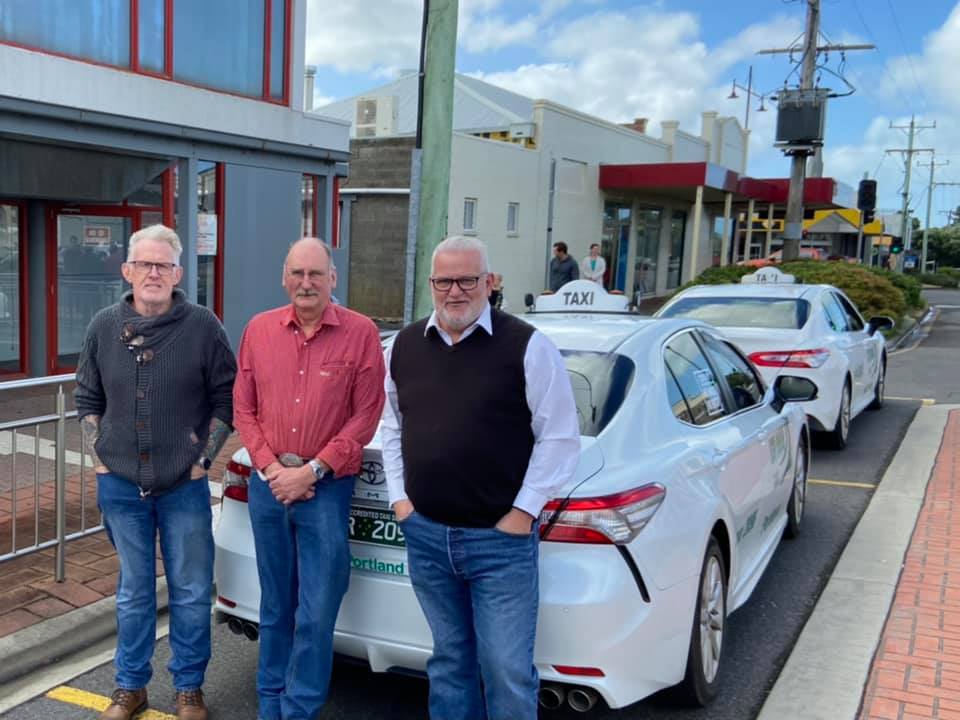 I believe in fairness and equality for all Victorians.

Every Victorian has the right to fair and equal pay, sick leave, holiday pay, superannuation and parental leave.

It is time for governments to be held accountable for their actions and decisions. Democracy is about representative government but more importantly it is about holding the government to account. I believe in transparency, accountability and cutting red tape.

I believe government intervention is needed to address the increasing casualization of the workforce, rising costs of living and to put a stop to the exploitative work practices of the gig economy.

As an elected representative of the Eastern Metropolitan region, I get to take my community’s voice, experiences and issues to parliament.

This is a role I take very seriously.