Media Release – UK Courts tell Uber the Gig is Up! 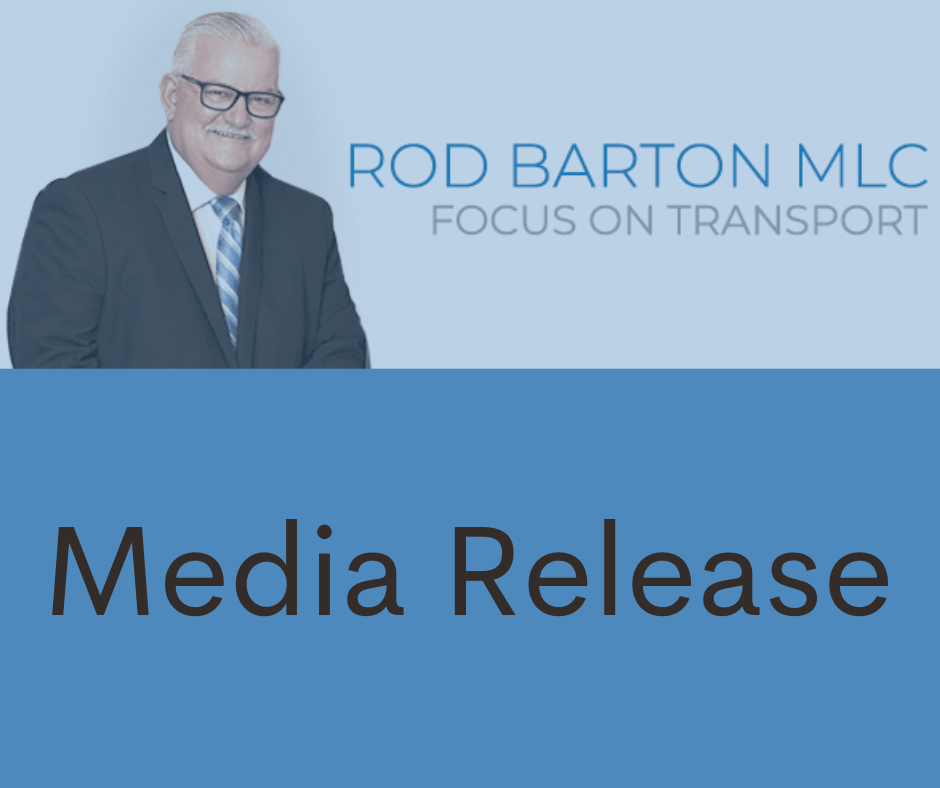 The Supreme Court of the United Kingdom confirms that Uber drivers are “workers”  of Uber on Friday 19th February 2021.

In reaching their decision, Lord Leggatt outlined five factors which their honours relied upon. In particular, the fact that “the remuneration paid to drivers for the work…is fixed by Uber”, “the contractual terms…. are dictated by Uber” and that the “driver’s choice about whether to accept requests for rides is constrained by Uber”,  led the Court to the conclude that Uber drivers are not independent contractors but workers.

I rightly congratulate the claimants (current and former Uber drivers), the unions and the legal team for bringing this action forward and for their continued perseverance over the last five years.

For years, Uber has claimed that Uber drivers are self-employed, independent contractors and not workers. Moreover, they claim that Uber is an agency which connects passengers with drivers.

As of last Friday, Uber’s claims no longer apply in the United Kingdom.

Unsurprisingly in 2016 and 2017, the Employment Tribunal and the Employment Appeal Tribunal respectively held that “any driver who (a) has the App switched on, (b) is within the territory in which he is authorised to work, and (c) is able and willing to accept assignments, is, for so long as those conditions are satisfied, working for Uber under a ‘worker’ contract…”.

Further, in Judge Eady’s opinion “drivers were workers not only when they had accepted a trip request or were carrying passengers for Uber, but also in between accepting assignments.”

With the Supreme Court’s ruling on Friday upholding these findings, we must now turn to our own community and ask ourselves should the same standard apply here?

We have seen time and time again, that Uber considers drivers not to be employees, exposing workers to unfair standards and poor review processes.

It is for that reason we ask, why is the Victorian Government rewarding Uber’s poor corporate behaviour with access to the multi-million-dollar Multi-Purpose Taxi Program?

Considering the United Kingdom’s Supreme Court ruling, it is time for the Victorian Government to step up, take onboard the Judge’s statement and rationale, and protect Victorian Uber drivers from potential exploitation and unfair working conditions.

“I am pleased to congratulate Mr Aslam, Mr Farrer and Mr Dawson in their win against Uber and urge other drivers across the globe to stand up for their rights, to persevere and to seek justice.”

“Considering the outcome in the United Kingdom, the Victorian Government must step up and acknowledge that Uber drivers are employees and hold Uber to account.”