Media Release –  Uber, A Rule of Their Own! 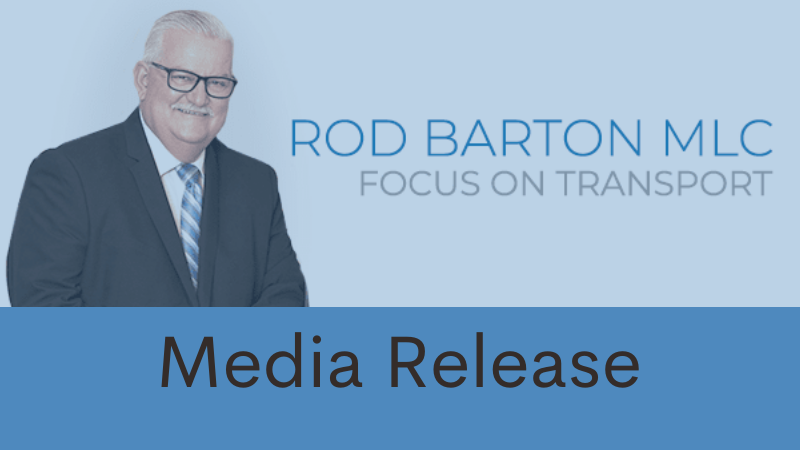 Following the Supreme Court of the United Kingdom’s judgement on the 19th of February 2021, Uber has announced that drivers can expect to receive minimum wage for working time commencing when a driver accepts a trip, excluding when the driver logs on to the app and is waiting for a trip.

This decision by Uber is in direct non-compliance with the Supreme Court’s ruling.

In reaching their judgment, their Honours expressly agreed with Judge Eady’s conclusion in the Employment Appeals tribunal that “drivers were workers not only when they had accepted a trip request or were carrying passengers for Uber, but also in between accepting assignment.”

Further, their Honours upheld paragraph 100 of the Employment Tribunal’s judgement which states that “a driver is ‘working’ under a limb (b) contract when he has the App switched on, is in the territory in which he is licensed to use the App, and is ready and willing to accept trips”.

This is because “being available is an essential part of the service which the driver renders to Uber”.

Uber going out on a rule of their own, in contrast to the judgement, once again demonstrates poor corporate behaviour.

The Victorian Government should be wary of any future dealings with such a company that ignores the rights of its workers and the justice system.

In light of this development in the United Kingdom, we urge the Victorian Government to postpone any involvement of Uber in the Multi-Purpose Taxi Program until the parliamentary inquiry into the program is completed.

In addition, with London Uber also announcing paid holiday leave based on 12.07% of their earnings, a pension plan and free insurance for sickness, injury or parental leave, we ask ourselves why is Uber Australia not applying the same standards here?

The Victorian Government should step up and protect Victorian Uber drivers from wage exploitation.

“Uber’s actions in the United Kingdom should be a red flag to the Victorian Government. We must act now to protect Victorian Uber drivers and ensure they are being paid fairly.”

“Considering Uber direct non-compliance with the Supreme Court of the United Kingdom, the Victorian Government should postpone the expansion of the Multi-Purpose Taxi Program until the parliamentary inquiry is completed.” 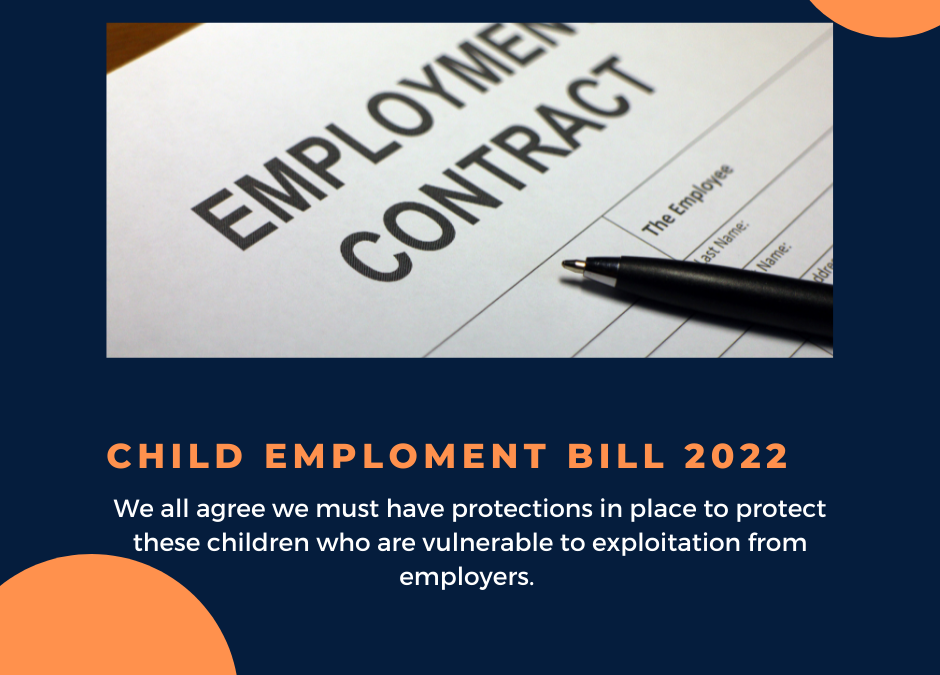