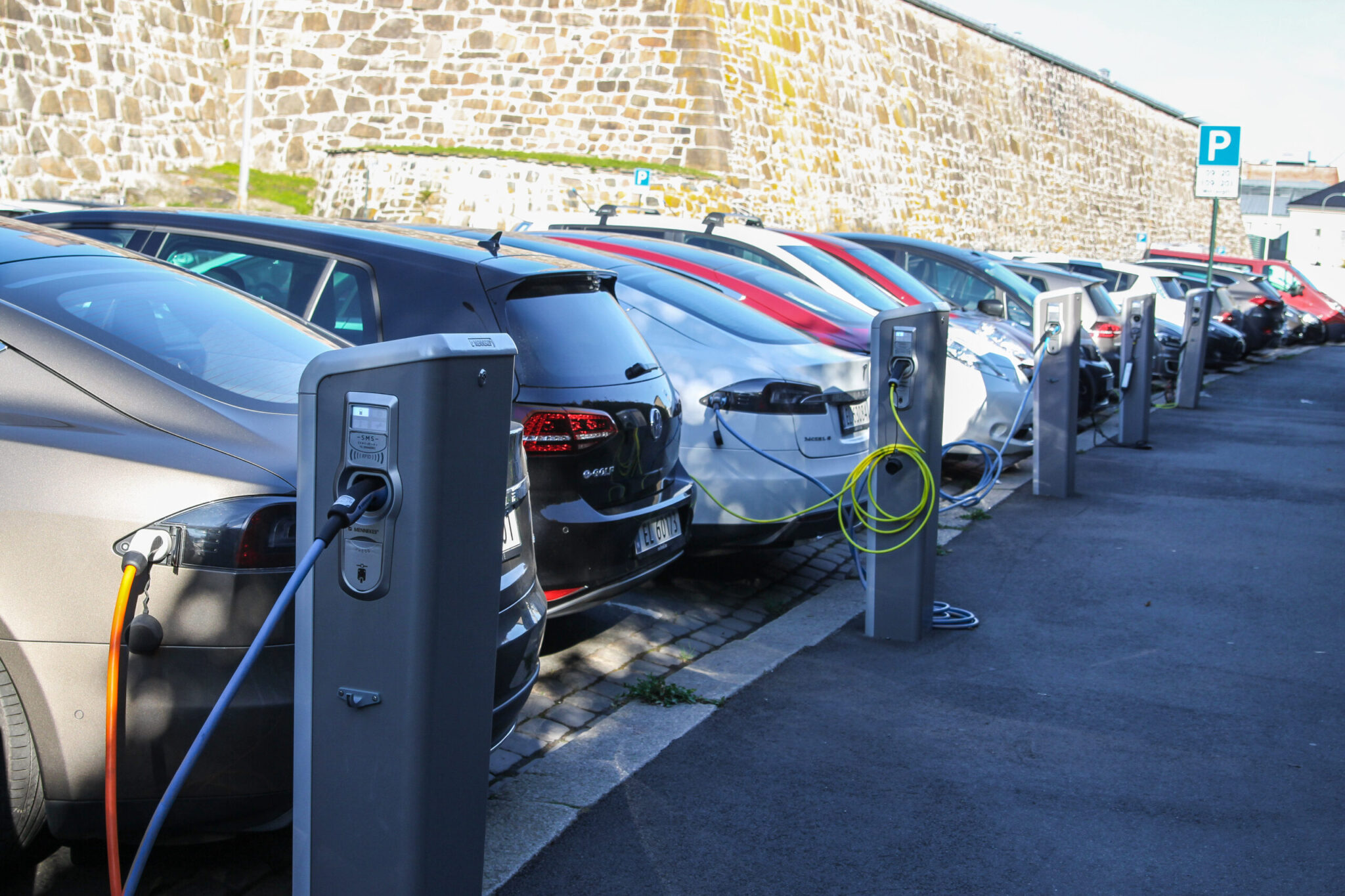 Rod Barton believes that the introduction of a tax on electric vehicles will discourage sales. This financial disincentive will stall efforts to reduce emissions from the transport sector. This seems a counter-intuitive and backwards response to climate change.

Electric vehicles are a critical factor in meeting global goals on climate change. Electric vehicles are responsible for significantly lower emissions over their lifetime than conventional vehicles. This gap is expected to widen as electricity generation becomes less carbon intensive.

Road funding reform is much needed. Rod Barton supports the notion of a road user tax that acts to reduce the use of private vehicles, reducing emissions and traffic in the process. However, this is not the time.

Rod Barton believes more needs to be done to address Victoria’s greenhouse gas emissions. This begins with supporting new technology that reduces our carbon footprint, not taxing it.

“The Government should be encouraging the uptake of electric vehicles, not introducing a tax that does the complete opposite.”