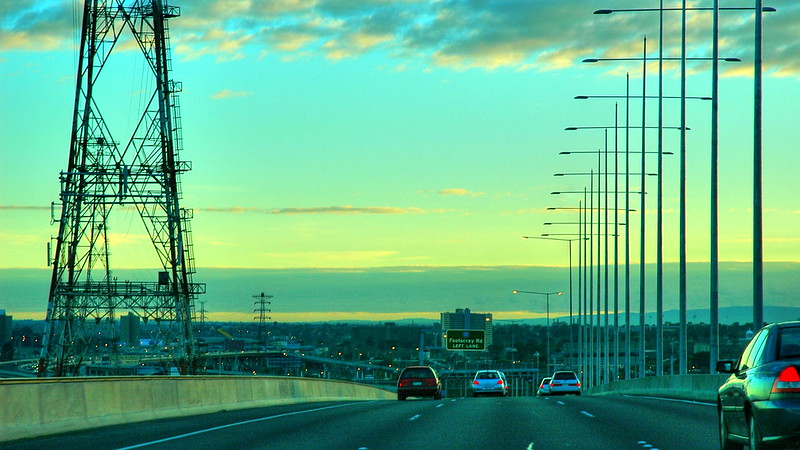 Transurban and the state government must drop tolls for plated commercial passenger vehicles not increase the costs associated with travelling according to Transport Matters Party leader Rod Barton.

From the end of June taxi tolls of up to $17.70 per day will no longer apply, instead drivers will pay tolls based on the gantry points they pass under, just like any other CityLink customer, with full toll costs passed on to customers.

“Transurban should be ashamed that they have chosen to take the legislated tolling increase and take money from essential workers travelling to work during the coronavirus pandemic, and now they’re adding to the cost of any trip by taxi that includes toll roads” said Mr Barton.

“We’re likely to see passengers and drivers choosing rat runs through suburban streets to avoid tolls where they can.”

Drivers are now required to have a compliant fare calculation device which automatically calculates and displays the toll price to the passenger. Also, under the new toll arrangements, taxis will now be charged for using Batman Avenue (Exhibition Street extension) which Mr Barton says will cause mayhem and add time to short city runs.

Mr Barton fought for fairness in tolling last year when the government pushed through a new “Mortgage on Melbourne” by extending CityLink tolls to cover the costs of the West Gate Tunnel project. At the time he argued for free tolls for taxis, fairer tolling for cars with trailers, and for privately owned cab chassis utes to be tolled as cars, not as commercial vehicles.

“Transurban is set to make millions from toll charges in Victoria, but there are many unfair elements to the contract they have with the government, not least that drivers pay for a road they don’t even drive on,” he said.

“It’s time for a review. It’s time for Transurban to step up and take its share of the financial pain of coronavirus and give taxi drivers and essential workers a fair go.” 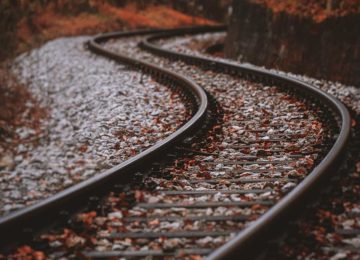 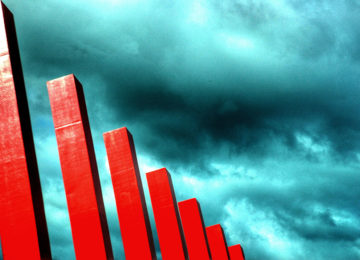