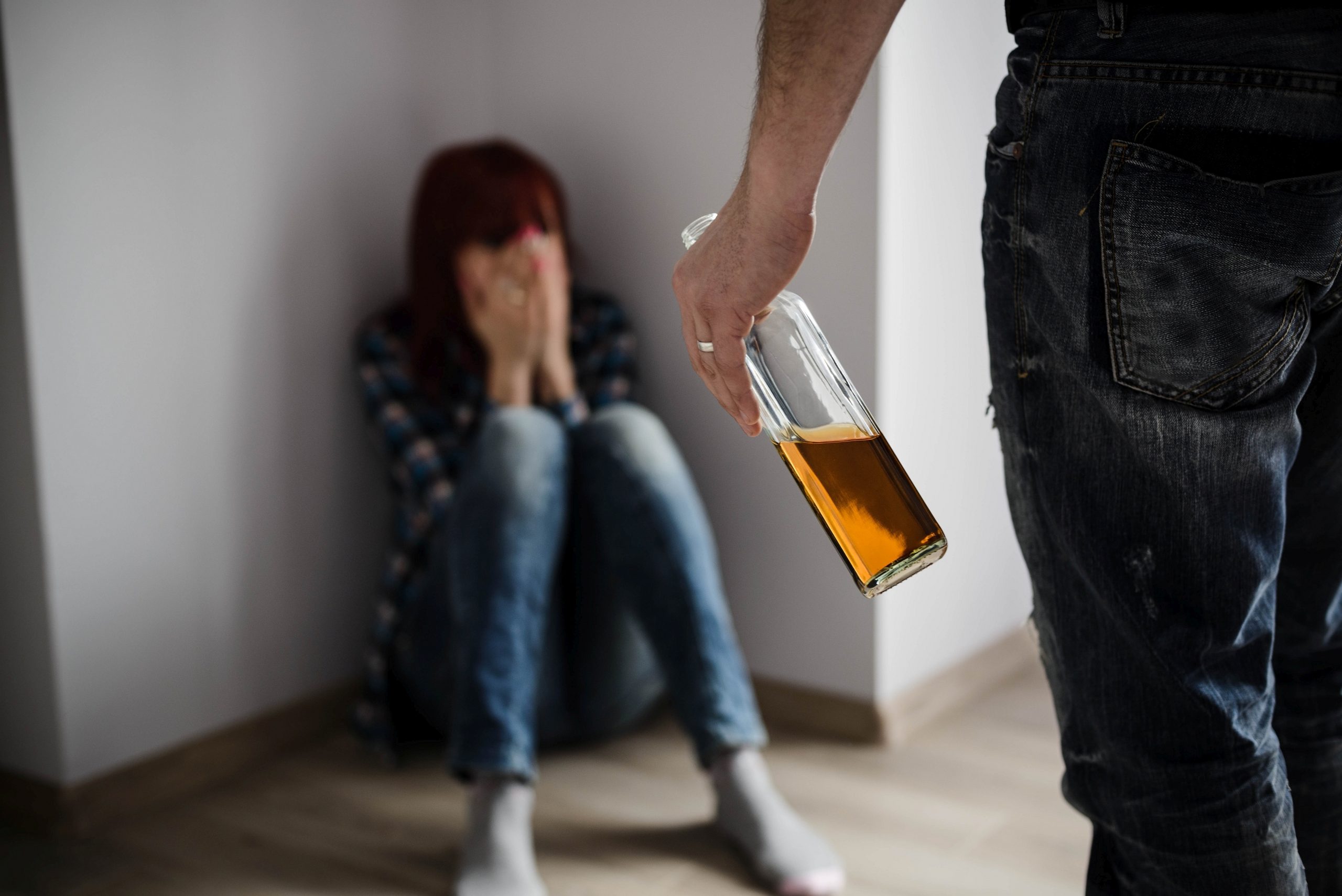 Mr BARTON (Eastern Metropolitan) (16:31): Thank you, Mr Meddick. I rise to speak on the Liquor Control Reform Amendment Bill 2021. This bill will be incredibly damaging to our community. This bill will put more alcohol in the hands of minors. This bill will increase alcohol-related harms, family violence, addiction and mental health issues, and this is coming at an extremely vulnerable time for Victorians. We have had the longest lockdown in the world. Understandably we have all coped in different ways. One coping mechanism throughout this pandemic has been alcohol. Alcohol intake increased for the first time in four years in 2020. Women in particular were drinking more than ever before. This alcohol intake during lockdowns is nothing to laugh at. Last year the coroner’s data was especially damning. We had the second-highest number of overdoses on record: 526 Victorians fatally overdosed, and of these, 154 had alcohol as a contributing factor. We had the highest rate of alcohol-only overdoses and we had the highest rate of women fatally overdosing on alcohol on record, yet this bill seems to make alcohol even more accessible. I am staggered.

This bill will make it easier for both minors and intoxicated individuals to obtain alcohol. The bill requires only that the licensee provide instructions to the person responsible for the delivery of the liquor to verify the age and ensure that the liquor is delivered to the person who placed the order. That is not good enough, and we all know that. Merely providing instructions to a delivery driver or rider is not enough to ensure that the verification of age and identity will be completed. Not only that, but the proof-of-age identification is only required to be checked on the first delivery, and any delivery after that can be left on the doorstep at the customer’s request. How many efforts have been made to put some sensible checks and balances into this bill? Not a lot.

This bill will allow minors to order alcohol on their parent’s food delivery service app and receive it with no requirement to show their face or their identification, not to mention that if they are requested to leave the order on the doorstep, there is no way for drivers to know they are delivering to a highly intoxicated individual and putting them at greater risk of injury and hospitalisation. Not only are these provisions useless in actually preventing minors and highly intoxicated individuals from accessing alcohol, but I consider them downright negligent. Alcohol-related harms do not just affect individuals and their families; they affect the whole village. We will be worse off from this bill.

I have spoken to a number of family violence organisations in preparation for this bill, and what I have learned worried me even more.

Eastern Domestic Violence Service, a family violence service for women and children in the eastern metropolitan region, found that 62 per cent of their risk assessments identify drug and alcohol abuse as a risk factor—62 per cent of all their family violence risk assessments, and this bill will allow family violence perpetrators to Uber Eats a sixpack late at night and have it delivered within 15 minutes. These past few years I have been glad to see family violence discussed and acknowledged as the serious issue it is, but yet here we are. This bill is an insult to all family violence victims. On average in Australia one woman a week and one man a month is killed by a current or former partner. The risk is especially high for women of Indigenous backgrounds, with Indigenous people being 32 times more likely to be hospitalised from family violence than non-Indigenous people. Knowing this and seeing this bill before me today, it is extremely disappointing.

Alcohol, family violence and homelessness go hand in hand. In fact, Mission Australia found that one in three clients seeking assistance from homelessness services stated domestic and family violence as the most common main reason for seeking help. I wish I could say that surprised me, but it does not. In Melbourne we are experiencing a homelessness crisis. In the Eastern Metropolitan Region you only have to look past the leafy streets to see just how many people have fallen through the cracks. There are women sleeping in their cars with their children because they fear for their lives and they have got nowhere else to go. Do not mistake me; this is absolutely connected to drug and alcohol abuse in our community.

In talking with these family violence organisations it was clear that the trip to the bottle-o is often an important roadblock. It means one person often stays sober. It also provides an important break for those drinking to sober up. This bill takes away that roadblock. The easier it is for perpetrators to get their alcohol at the door, the more likely it will fuel family violence. Drinking excessively at home is also damaging for our young people. It often leads to unhealthy patterns and choices for children as they grow up. It has adverse effects on the children’s attachment style and affects their ability to trust and have safe relationships. It is especially worrying given that the young people raised in a violent home are more likely to grow up and commit family violence themselves. We know this happens. Alcohol abuse and family violence is a damning cycle of fear, pain and disadvantage. This bill keeps that cycle going.

Food delivery drivers are some of the lowest paid workers in this country and are known to be earning less than $10 an hour. Riders are predominantly young temporary migrants, making them more vulnerable to exploitation. We have seen time and time again that these food delivery service providers penalise or ban drivers or riders from the platform without proper review or the opportunity for dispute resolution. Drivers and riders are likely to feel a perceived pressure to deliver the alcohol, regardless of the age or condition of the person receiving it, in fear that they will be penalised or banned from the app for refusing delivery.

To anybody who wants to put up the argument that they have got a choice: when you are out there working in the middle of the night and you are only earning eight bucks an hour, you have got no choice; you are doing it because life has dealt you a crap set of cards. There will also come situations where delivery drivers and riders—on the doorstep of a heavily intoxicated and aggressive individual late at night facing the real prospect they will be refused service—will be subject to physical, verbal and racial abuse.

If the driver chooses to provide the alcohol to the customer in fear of their safety, it is unclear who will be liable if the intoxicated customer commits an assault or if a minor becomes unwell and is hospitalised after consuming alcohol. Essentially these drivers and riders will be damned if they do and damned if they do not.

It is important to acknowledge that the government has failed to provide enough resources to meet the demand for drug and alcohol services even now. The Victorian Alcohol and Drug Association found that on any given day in July 2021 there were 3600 people waiting for treatment across government-funded treatment types. Right now we have thousands of individuals who desperately need help and are seeking it, but they cannot access it. Why would we want to fuel even more demand on what is already overloaded and under-resourced? We do not have the capacity to deal with the consequences of this bill. I will speak to some of the amendments a little later on.

This year has been a challenge; there is no doubt about that. I say to all Victorians: merry Christmas; you have earned it. I do not think anyone will be taking for granted the time we get to spend with our families and our friends this year. This is the time of year...

Had a very productive visit with residents surrounding the proposed Glengollan aged care development today. This is a beautiful leafy neighbourhood that has long been protected by local planning laws. I believe a 12 metre high development that overshadows homes, cuts...

My constituency question is for Minister D’Ambrosio. My constituent raised with me that with the harsh winds and the many storms in recent weeks trees throughout my electorate have fallen, putting the health and safety of our community at risk. I would like to thank...