Let the community decide the fate of Lake Knox 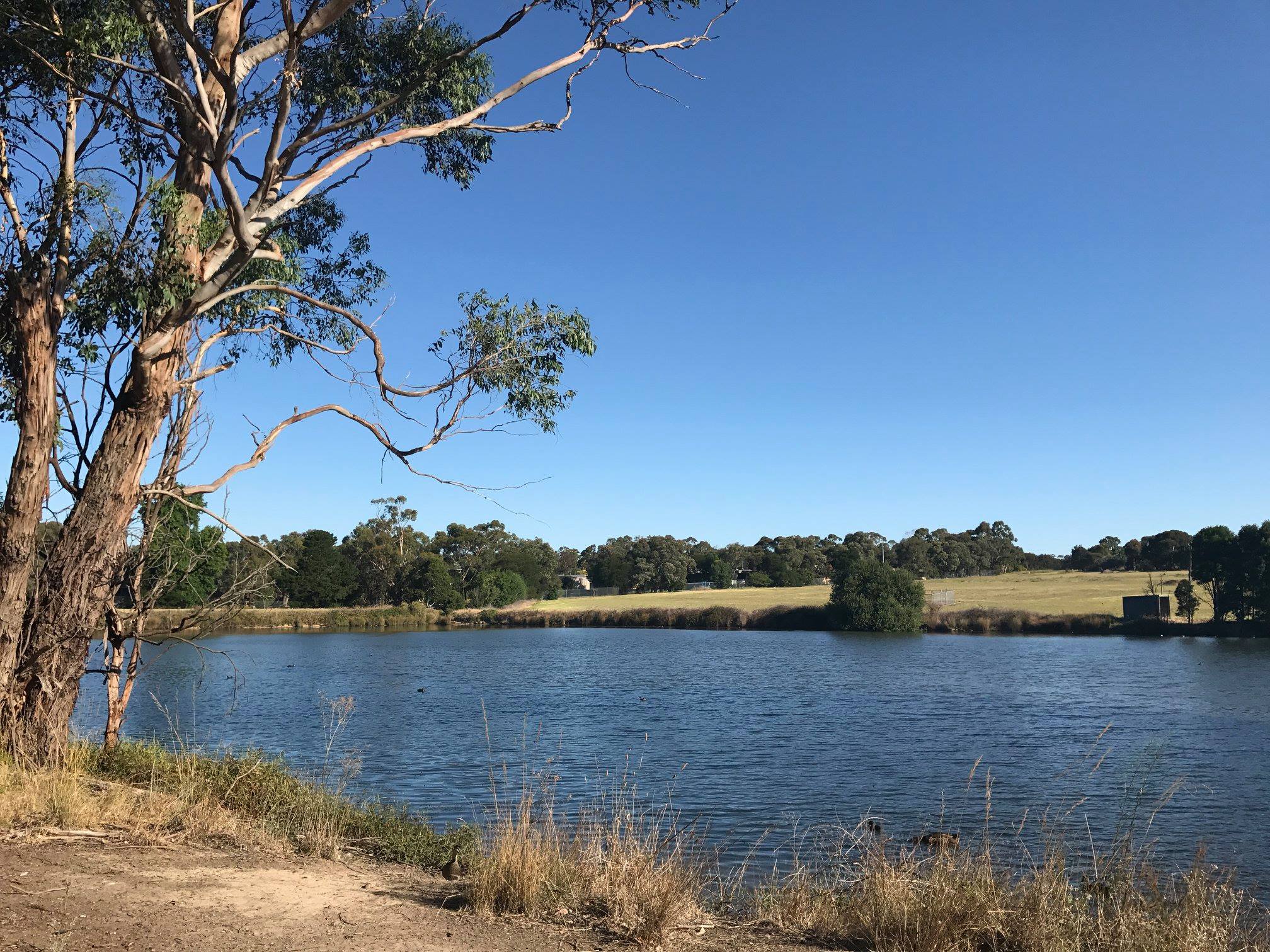 Over 12000 people have signed a change.org petition to save the deep water lake which is home to the Blue Billed Duck and numerous species of waterbirds, frogs, fish and plants.

“My main concern is that council and community plans have been gazumped in this fast track process.  I think it’s time we respected the process of Local Councils and allowed them to make these decisions and be accountable to their communities for these decisions,” said Mr Barton.

The Lake Knox site was rezoned by the Minister for Planning on 8th November 2018.

The land, owned by Department of Environment, Land, Water and Planning, had been identified as surplus to Victorian Government requirements and is now in the process of being sold or passed to a developer for residential, commercial and retail uses.

The current Comprehensive Development Plan proposes that  Lake Knox will be replaced with a wetland, which will destroy the lake and its current ecosystem.

“Lake Knox is a deep water lake, and these are increasingly rare in Melbourne. The lake was created in 1985 and has naturalised over the past 34 years so that now the lake and its surrounds are home to some iconic and endangered species.

“If Lake Knox is converted to a wetland as proposed, the entire lake and its ecosystem will be destroyed and dependent wildlife including the endangered Blue Billed Duck will leave or be lost.

The Minister for Planning also varied the location of the existing Environmental Significance Overlay (Schedule 2) and Land Subject to Inundation Overlay that currently apply on the site.

“The Minister was the sole ‘planning authority’ for this amendment –  responsible for the entire process – and these amendment were undertaken as part of a ‘fast track’ Advisory Committee process.

“It is important to note that Council did not have the ability to consider the initial amendment request, or to review the amendment and submissions after exhibition. Council was a submitter to the amendment process, the same as other community members.,” said Mr Barton.

In it’s submission Knox Council presented it’s own masterplan for the site, which had been developed in 2015 when the land was first declared surplus. Council’s plan included indicative residential densities, building heights and setbacks, active frontages, interface areas, road network and areas where the biological values of the water body are to be retained and enhanced. The Council had been working through the planning processes to make it happen.

“But the Council and Community plans have been gazumped.

“It’s time we respected the process of Local Council and allowed them to make these decisions and be accountable to their communities for these decisions.

“I’ve asked the Minister to reconsider the comprehensive development plan for the Lake Knox because it seems quite obvious that it describes a development that the local community doesn’t want – that petition is a pretty big no.”

The Government voted against a private members bill presented by Sustainable Australia MP Clifford Hayes in November that would have given more power to the community in these planning decisions, but it was defeated by “just a whisker”.

“I think change is coming – I’ll certainly keep pushing for fairness to the community in these sorts of decisions,” said Mr Barton.

‘We will not be gagged’: Locals speak up over loss of Lake Knox

Its group head of property, Neil Anderson, says Development Victoria has been engaging with local community groups since late 2018. “The wetlands working group was not supported by some community members so we are now investigating a community reference group to help shape the development,” he says.