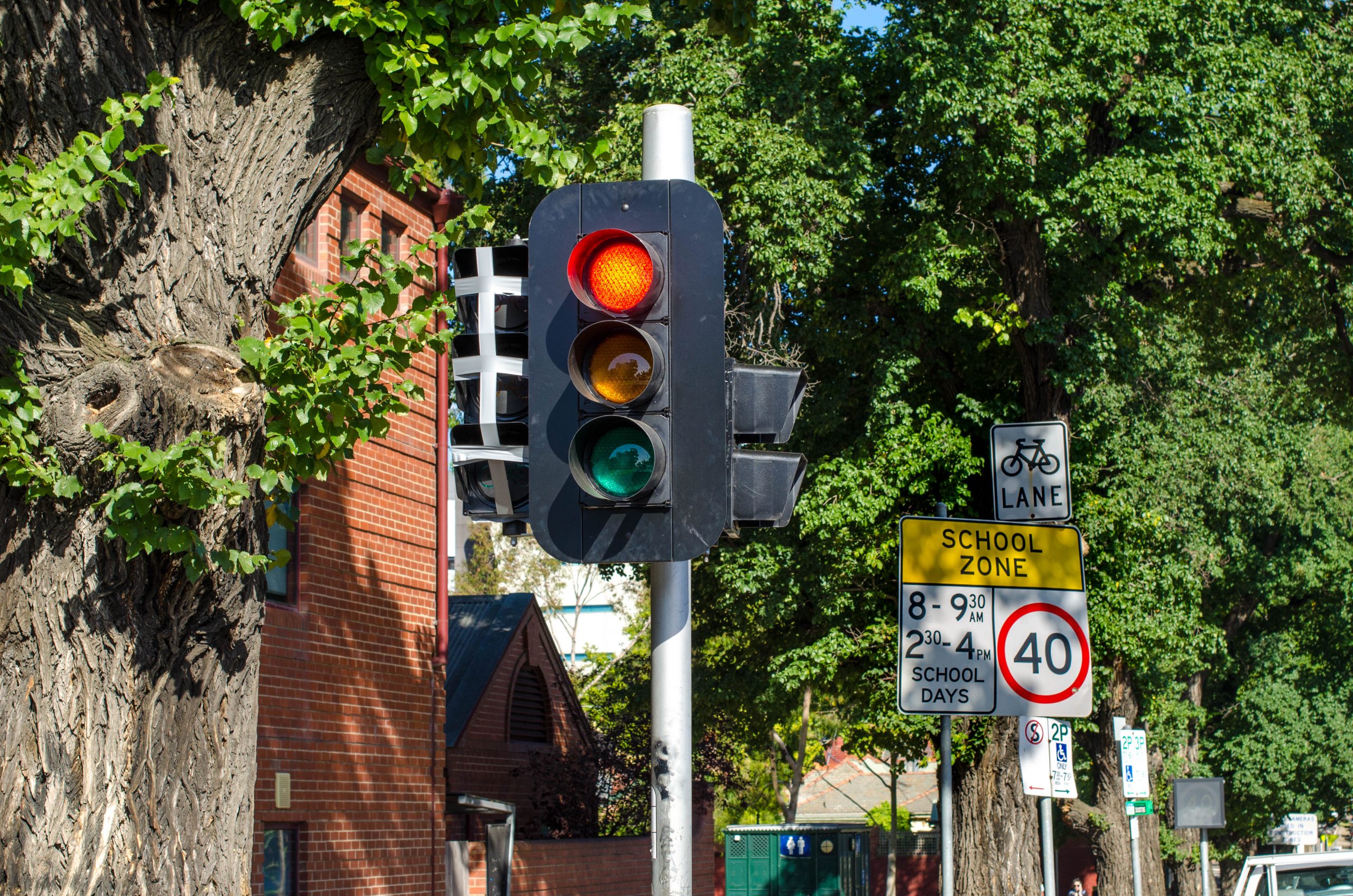 Mr BARTON (Eastern Metropolitan) (12:51): (1535) My question is for the Minister for Roads and Road Safety. A constituent of mine, Graham, has contacted me on a fairly regular basis regarding the possibility of VicRoads replacing the traffic light globes with LEDs. It is my understanding that LEDs are already used on Eastern Metro roads for some traffic signals, but not all. I have been informed that LEDs are brighter, have a longer life and reduce greenhouse gas emissions due to requiring less energy. This appears to be low-hanging fruit. Making the switch from incandescent globes to LEDs will bring road safety and energy use benefits. My constituent certainly put to me that replacing globes in the Eastern Metro Region should be a priority. So the information I seek for my constituent is: will the minister confirm whether our traffic management system uses or is planning to use LED lights moving forward?

The Department of Transport (DoT) advises approximately 73% of the network is now using LED lighting technology.

LED upgrade of a traffic signal site usually requires a complete upgrade, not just the lanterns, as the old controller systems are incompatible with newer LED technologies. This may include the upgrading of Controller Systems hardware and software, modification to lantern brackets and attachments, re-wiring, and civil works. The Department of Transport (DoT) will be upgrading the remaining non-LED sites gradually at the earliest available opportunity, including sites across the eastern parts of the metro area.