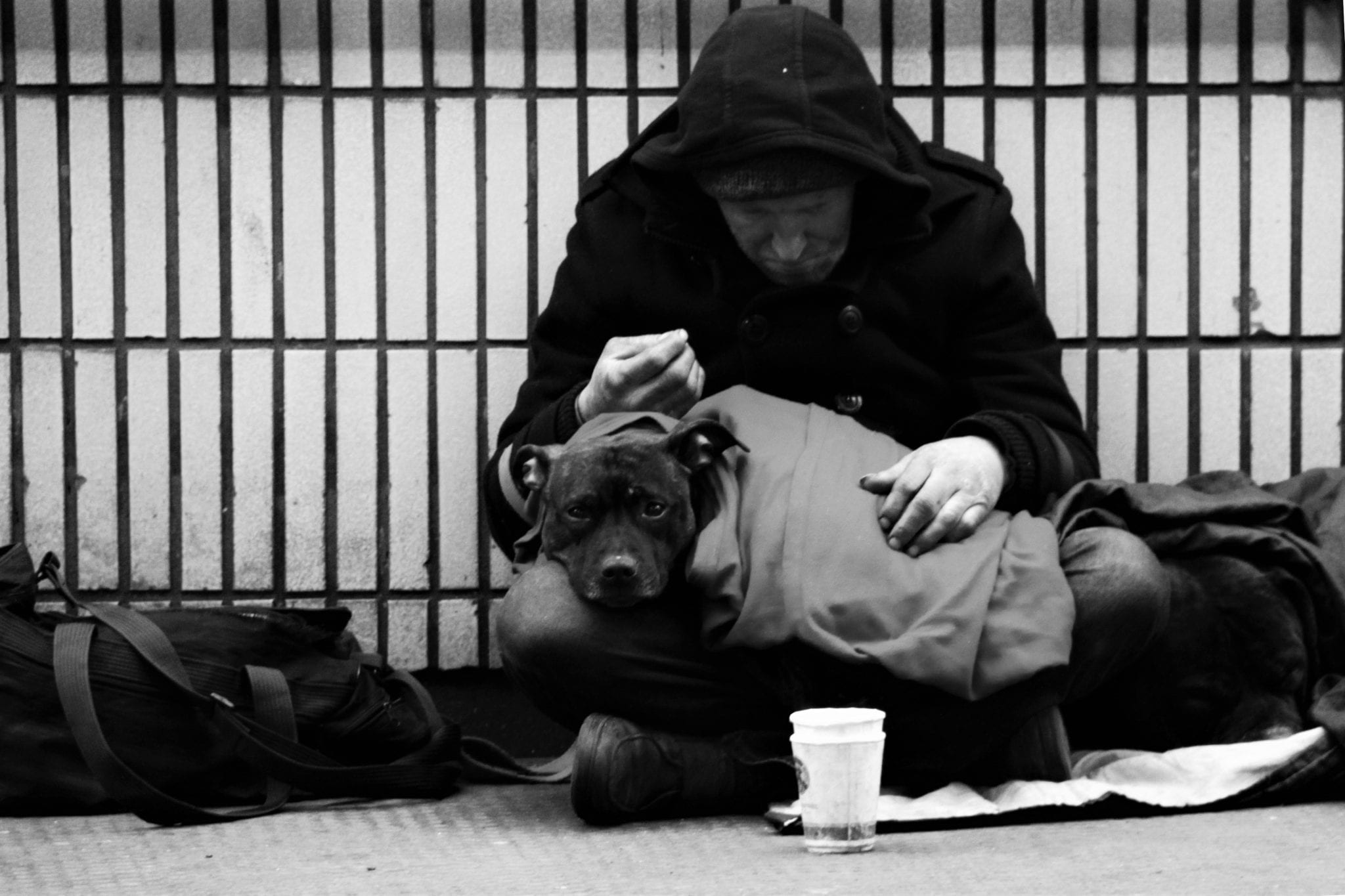 Thousands of Victoria’s do not have safe and secure housing. The latest Australian Bureau of Statistics states that 24,825 people were experiencing homelessness in Victoria on census night in 2016. In this day and age, we believe that no Victorian should be sleeping rough or be forced to live in unsuitable and unstable housing.

We believe every Victorian has the right to feel safe, warm and secure at night.

To achieve this, we believe all Victorians should have access to support services such as financial assistance, job training, mental health support and more. For those experiencing homelessness, it is essential that these services are able maintain long term contact with these persons – this enables long term support to prevent individuals, couples and families from becoming homeless again.

In addition, we support: 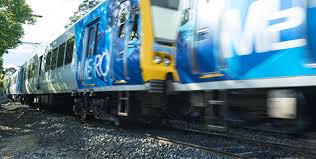 Heavy Rail System is an integral part of Victoria’s transport network. The term heavy rail refers type of rail system we have in Victoria. Currently, over 230 million passengers rely on this system each year (Public Transport Victoria’s Annual Report 16/17) 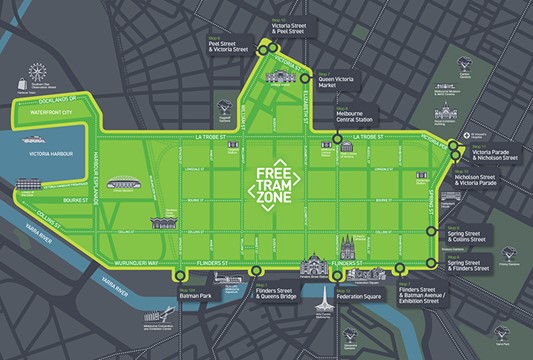 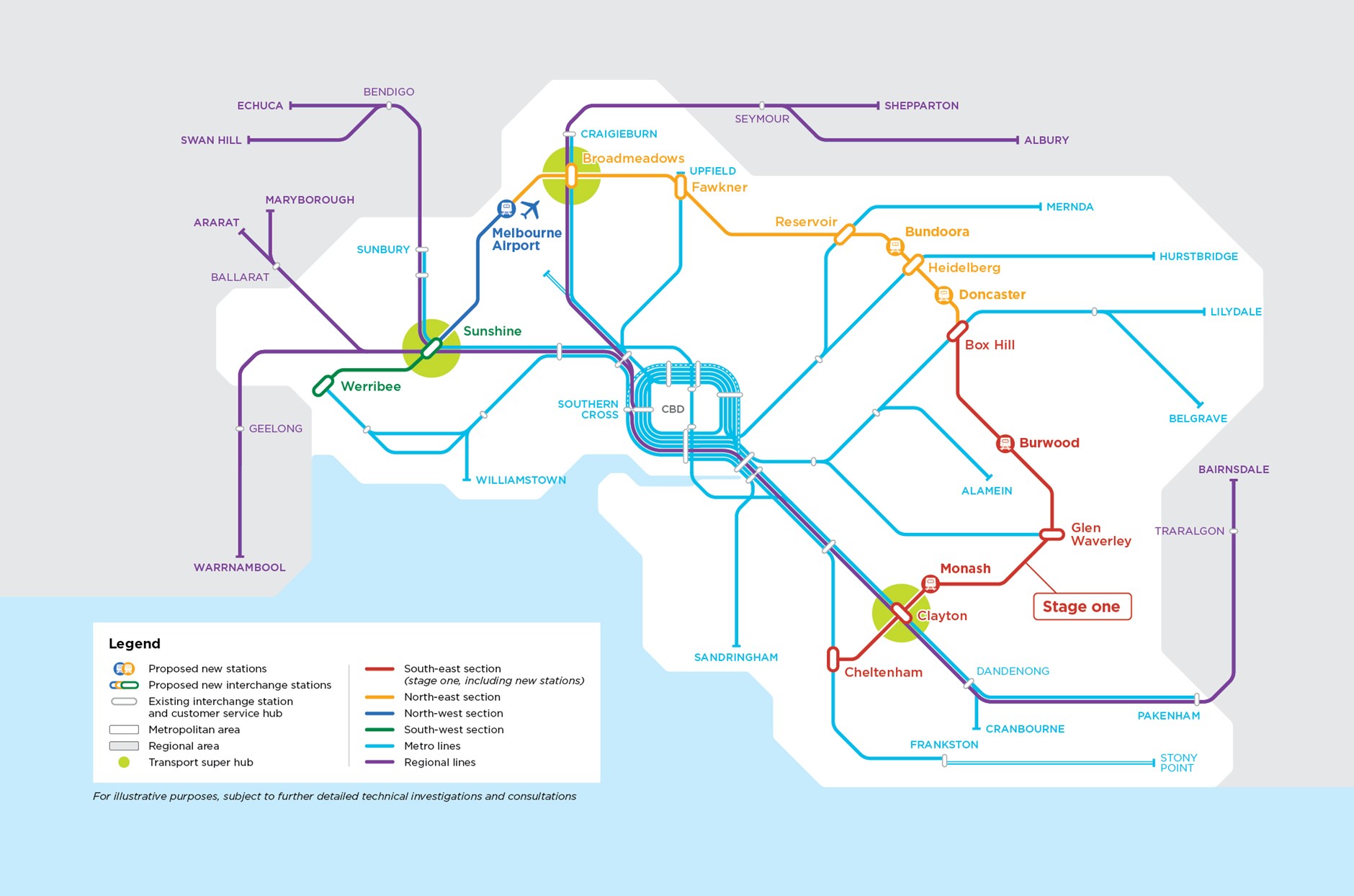 The SRL project will change the way Victorians move by connecting our middle suburbs, major hospitals and major economic centres. 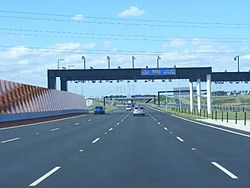 The current toll system is imperfect. There are currently two separate companies that manage tolls in Victoria; Eastlink and Citylink. The differences between how these companies charge users are confusing for road users. 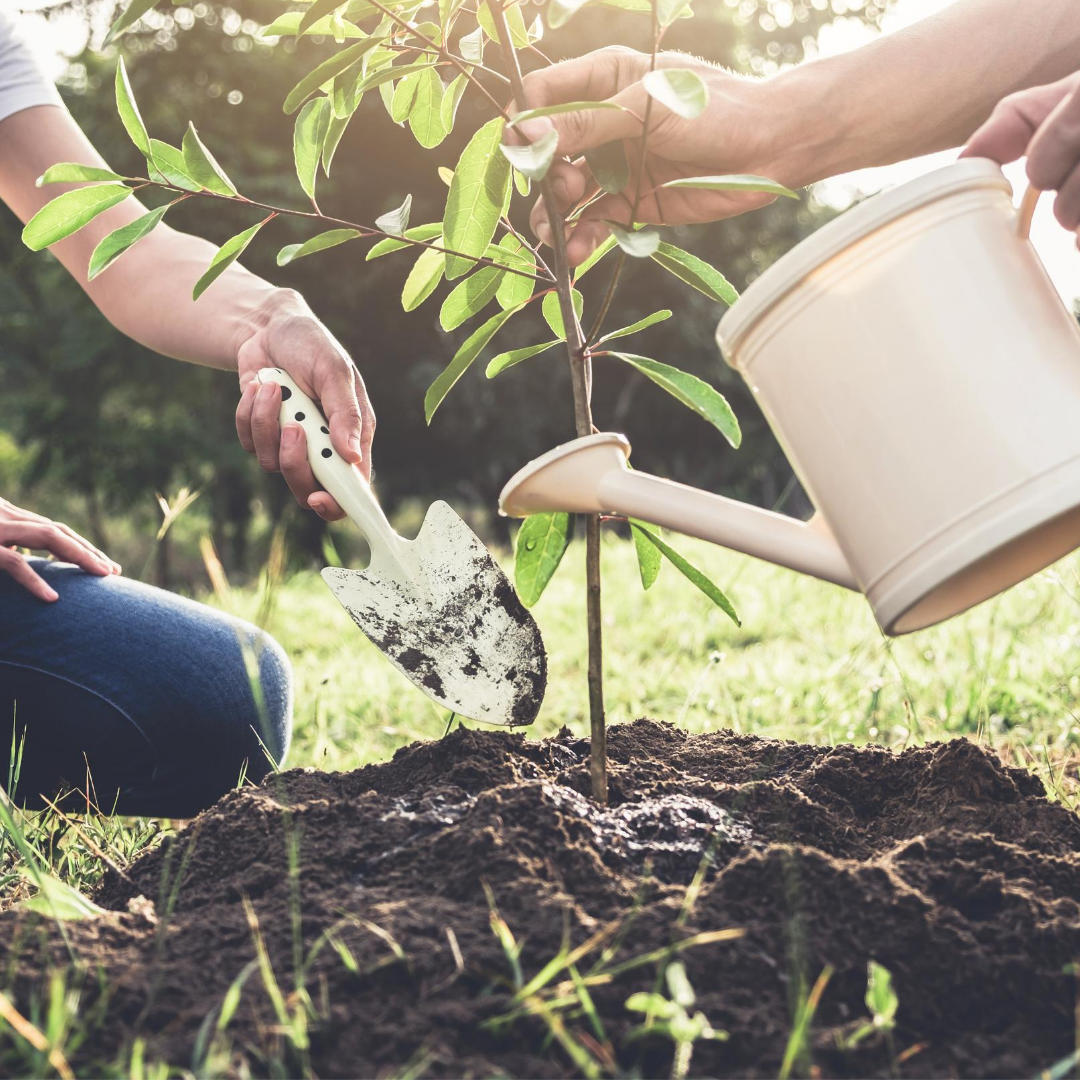 As a community we have a responsibility to look after our environment. We believe that improving our public transport system is one way we can make our day to day life more sustainable.

It is no longer acceptable for those in the industry to work under a set of conditions that would be unacceptable to the vast majority of Victorians. We want to create an industry where driving is seen as a profession; a profession that drivers can be proud of and, more importantly, one where they can achieve a sustainable and fair income – whether their work is done as a driver/operator or drive for someone else. 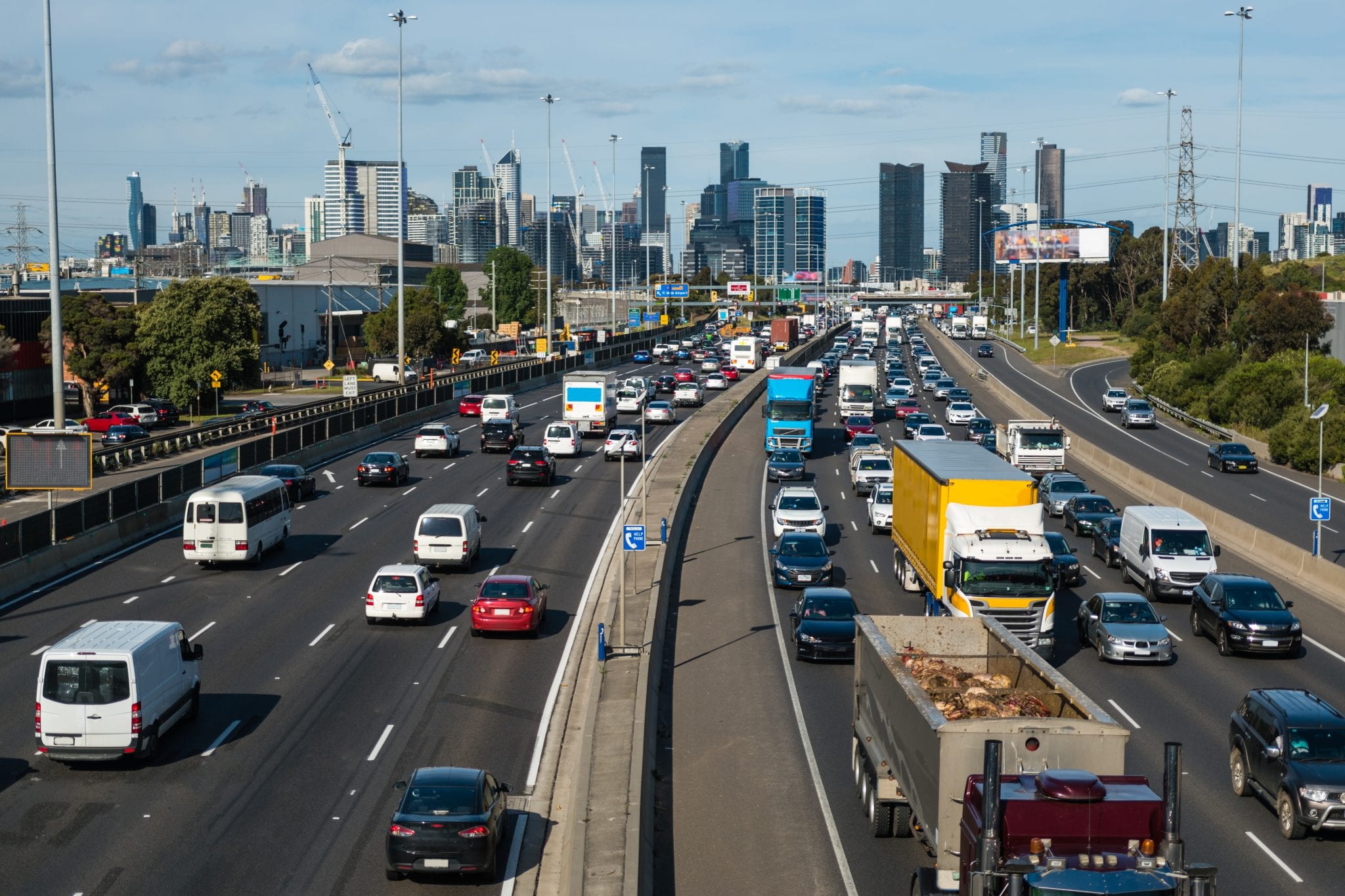 Transport is essential to our economy, our quality of life and our freedoms of choice. The tyranny of distance in the bush has crept into our cities through rising congestion, leading to social isolation, loss of economic opportunity in the outer suburbs and much less time for families together. We will bring attention to the state of our roads, our decaying regional networks and the growing need to expand our public transport infrastructure and make it more accessible and desirable. 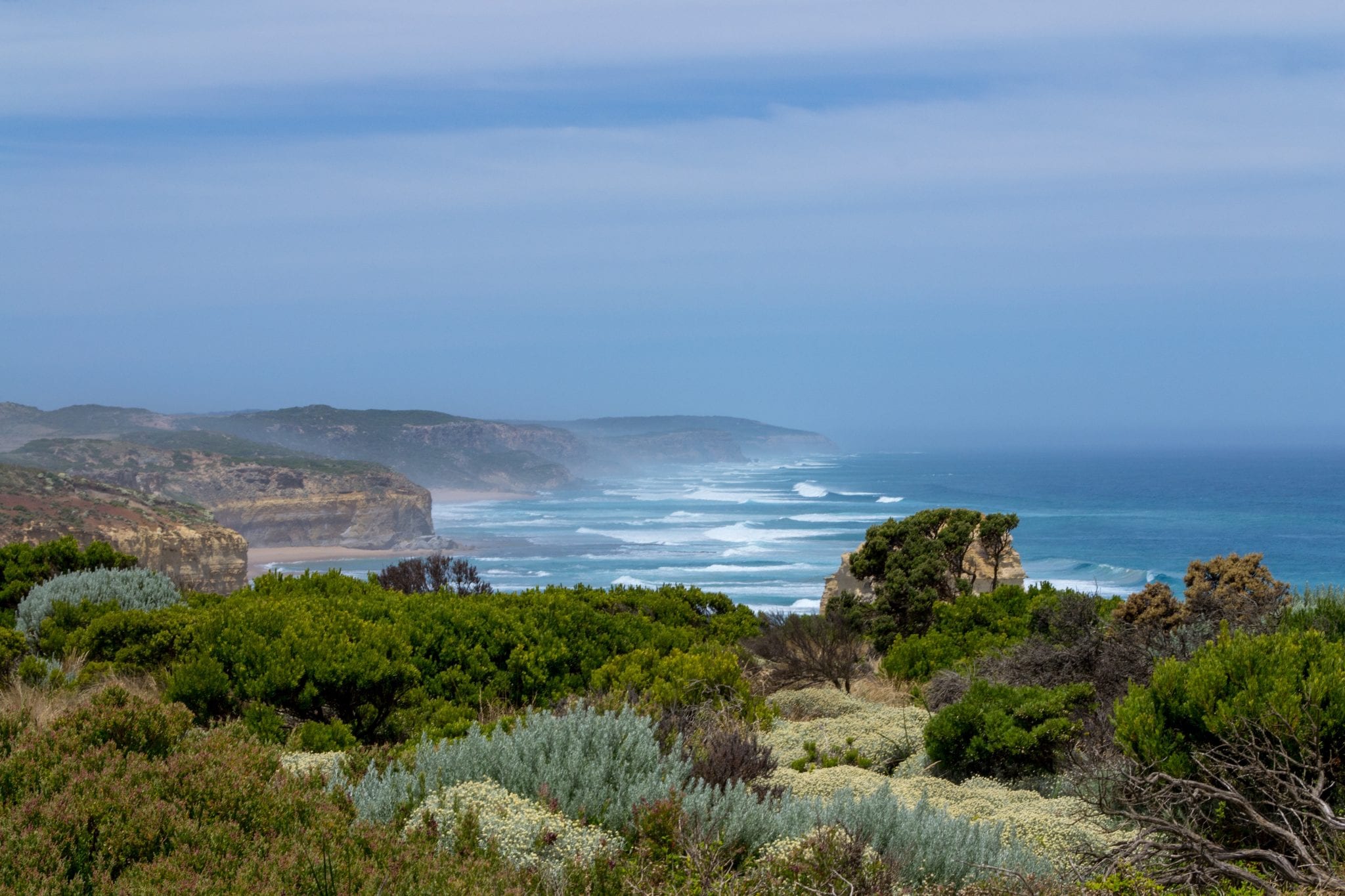 We encourage strategies to improve the development of rural and regional Victoria to create jobs, increase tourism, improve public transport and enhance the standard of living. 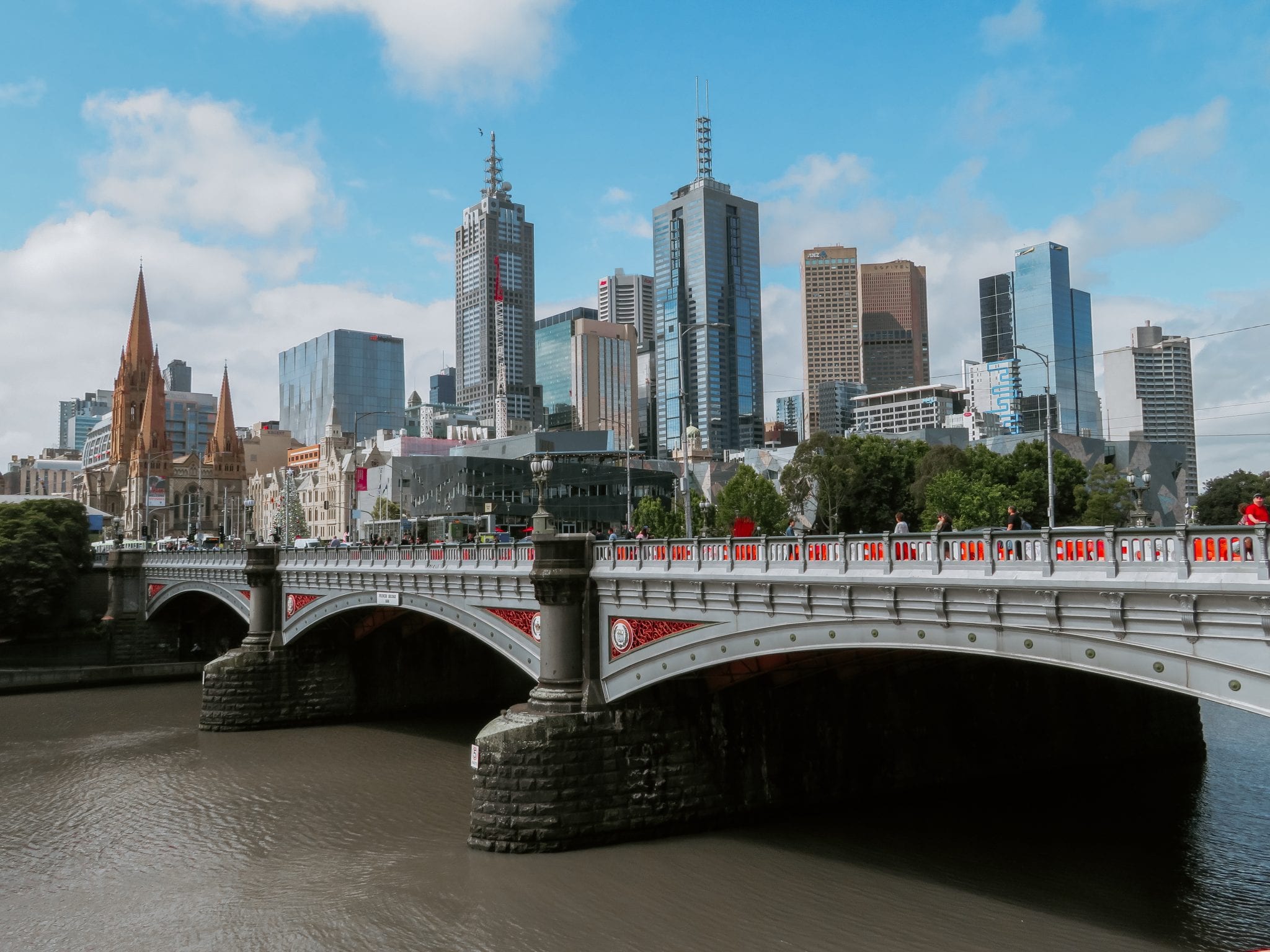