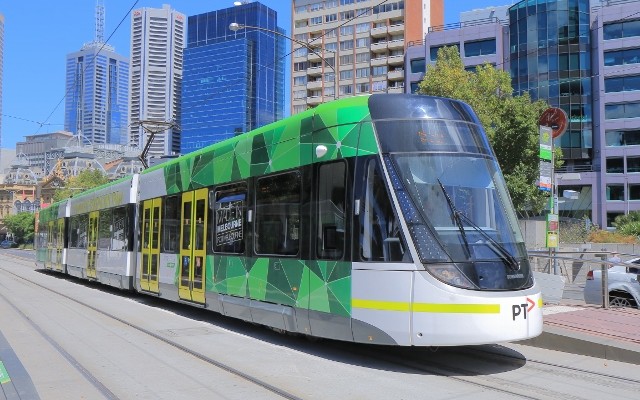 Due to differing views, Rod submitted a minority report in recognition of the struggles of our most vulnerable seniors and students; the need to create an accessible and high capacity tram network; and the benefits of the Free Tram Zone creates for tourism, local residents, and our CBD.

Mr BARTON (Eastern Metropolitan) (10:14): I also rise to speak briefly on the tabling of the Inquiry into Expanding Melbourne’s Free Tram Zone report by the Economy and Infrastructure Committee. Firstly, I also would like to thank my committee colleagues and the committee staff. I will not name them because they have been named twice already. They have all done a sterling job, and I thank them for that.

However, I took a different view. The inquiry received 405 submissions, with 329 indicating their support for the free tram zone extensions as well as free fares for students and the elderly. Sadly, none of the public hearings heard from interstate or international examples and nor did we hear from a single vulnerable member of our society. This was a missed opportunity that does not reflect Melbourne’s growth and the opportunity to encourage the use of more public transport. For that reason, I was forced to write a minority report. Reading the committee’s report, it is my view that we did not listen enough to students, businesses, tourism, seniors, local residents or the vulnerable.

The minority report, which recognises the struggle of our most vulnerable seniors and students, identifies the need to create an accessible and high-capacity tram network—and I note that the government has announced a lot more trams just recently—and the benefits the free tram zone creates for tourism, students, seniors, local residents and our CBD. In summary, the minority report makes 14 realistic recommendations in addition to the committee’s seven recommendations. To conclude, the minority report is measured, and I urge the Andrews Labor government to recognise that it is not the free tram zone that is the problem but an ageing tram network that is poorly managed and lacking accessibility, high-capacity trams and the sufficient collection of data.