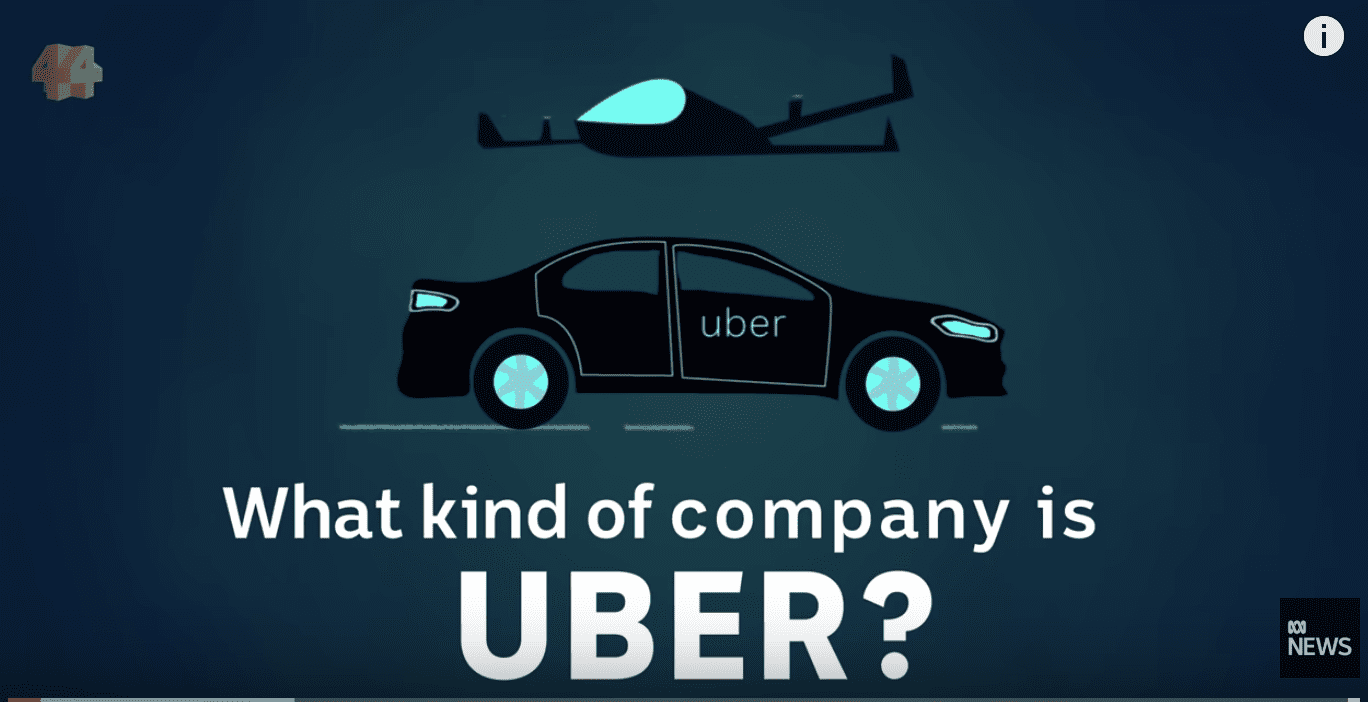 Eastern Metro MP and Transport Matters Party leader Rod Barton said he was not surprised by the revelations of the ABCs Four Corners program on Uber’s antics entering the Australian market.

“There are no surprises here. It’s just devastating that they would treat it like a game, that they came to Australia and went after the taxi and hire car industry with no thought on how their actions would effect the hard working men and women in the industry,” said Mr Barton.

“They made a mockery of regulators and the years of effort from the industry to introduce reforms to make our industry safe. They were cowboys in cars out to make a point and a profit, and it has cost our taxi and hire car families dearly.”

Mr Barton said the greatest tragedy was how quickly our regulators jumped to change the rules to welcome the lawbreakers.

“Seemingly without thought of the repercussions, our regulators opened the doors, reforming the taxi and hire car industry to make way for this aggressive international technology giant.

As the former president of the Commercial Passenger Vehicle Association of Australia Mr Barton instigated a class action with Maurice Blackburn Lawyers against Uber on behalf of all drivers, licence holders and operators effected by Ubers illegal activity in the Australian market.  The class action will be filed in the Victorian Supreme Court in the coming months.

Since emerging nine years ago on the streets of San Francisco, the edgy digital disruptor has upended an entire industry business model and made ride sharing…