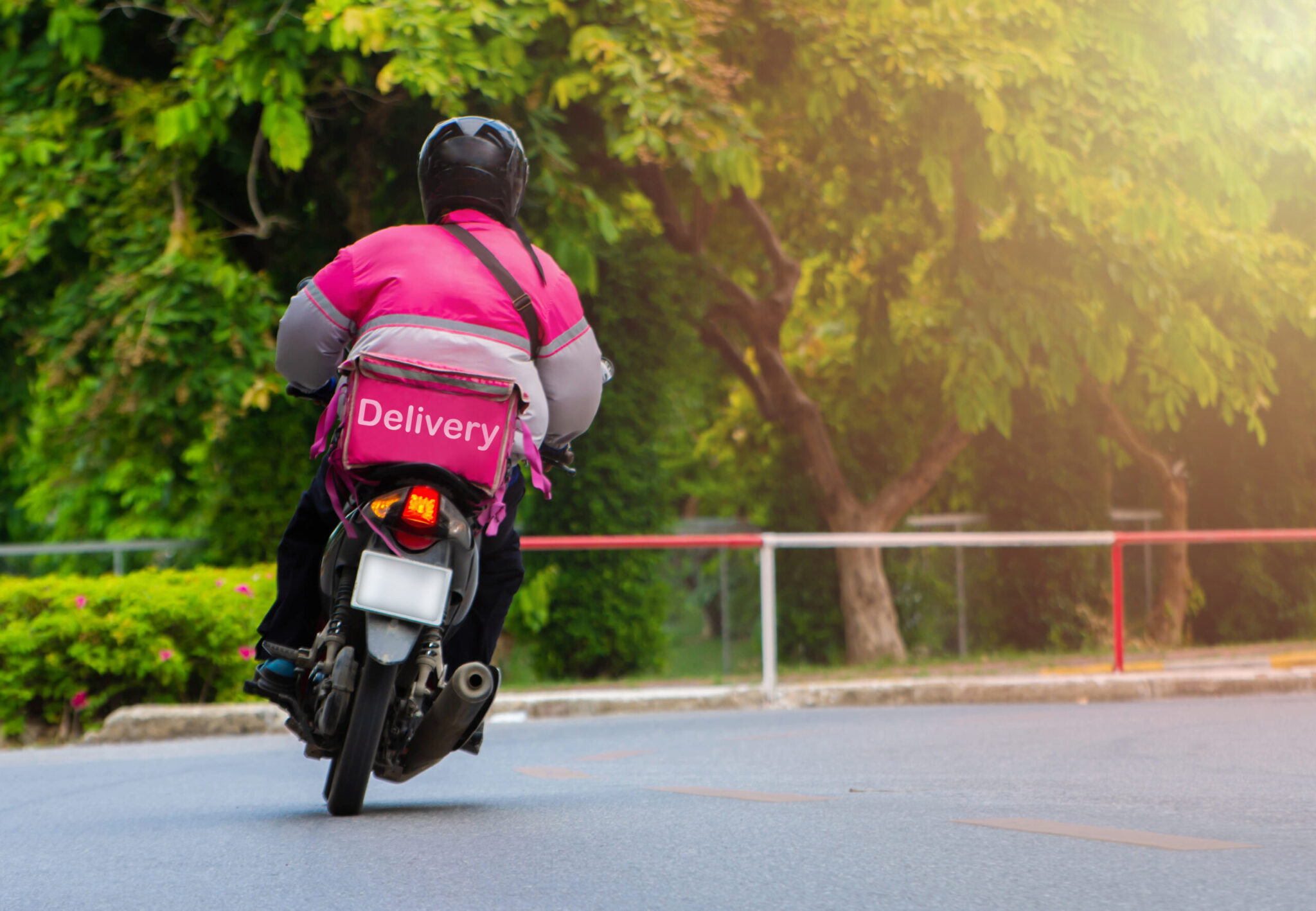 Mr BARTON (Eastern Metropolitan) (12:35): Today I am pleased to rise and congratulate the HungryPanda riders, who have had a historic win for the gig economy workers in Australia. These HungryPanda riders were sacked when they protested new pay cuts for riders. After six weeks of fighting against the unfair dismissal, HungryPanda has not just reinstated the two workers but also reversed the unilateral pay cuts.

HungryPanda has agreed to demands that include obtaining insurance for riders in the event of injury or death and a commitment to continue negotiations with the Transport Workers Union and the riders on matters such as the rider rating system and safety. These insurance rights are especially important given that last year five food delivery riders were killed in Australia.

This is largely attributed to the structure of these food delivery tech giants whereby riders are given short time lines in which to make a delivery and can even be fired for experiencing delays. Pay cuts and unfair dismissal are rife in our gig economy.

This is a stark reminder of the need for further regulations that can protect workers from corporate bullies. It is about time we put an end to this exploitation and bullying that sullies the gig economy.

This is just the beginning.

Rod rose to congratulate the Hungry Panda riders who have had a historic win for gig economy workers in Australia.