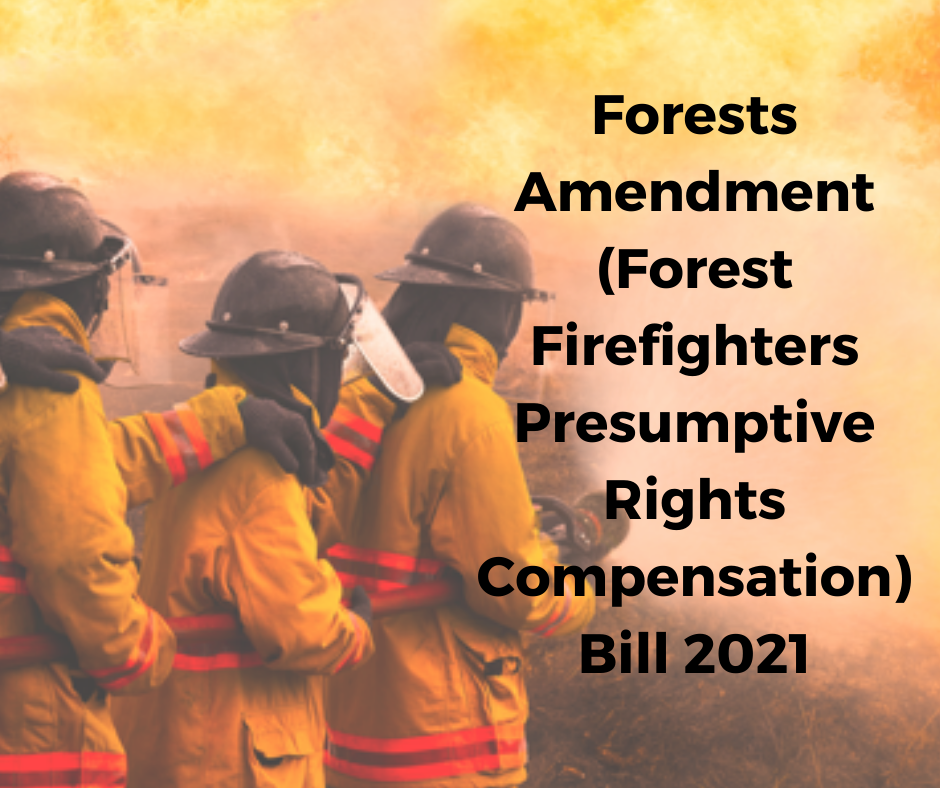 Mr BARTON (Eastern Metropolitan) (18:25): I will be supporting this bill. This is a sensible bill, and this is another area that—as we have just discussed about education—is a constantly evolving area that we need to support. I would just like to say that I will be supporting Ms Maxwell’s amendment. I think it has merit. While the jury might be out on whether there is definitive proof of the link between female-specific cancers and firefighting, it appears there is enough suggestive evidence to make it reasonable to provide these presumptive rights. We should err in their favour. As Ms Maxwell noted today, provinces in Canada have already extended their presumptive rights to include female-specific cancers to their firefighters, not just their forest firefighters.

Research analysing the risk between cancer and firefighting goes back to 2002, when Canada introduced the first presumptive rights. It is probably a shame that we are nearly 20 years later and female firefighters still make up such a small proportion of this career space that they cannot be statistically analysed. If these additional presumptive rights are not extended to the forest firefighters today, I sincerely hope they are in the not-too-distant future so that female firefighters are offered the same rights as their male counterparts.