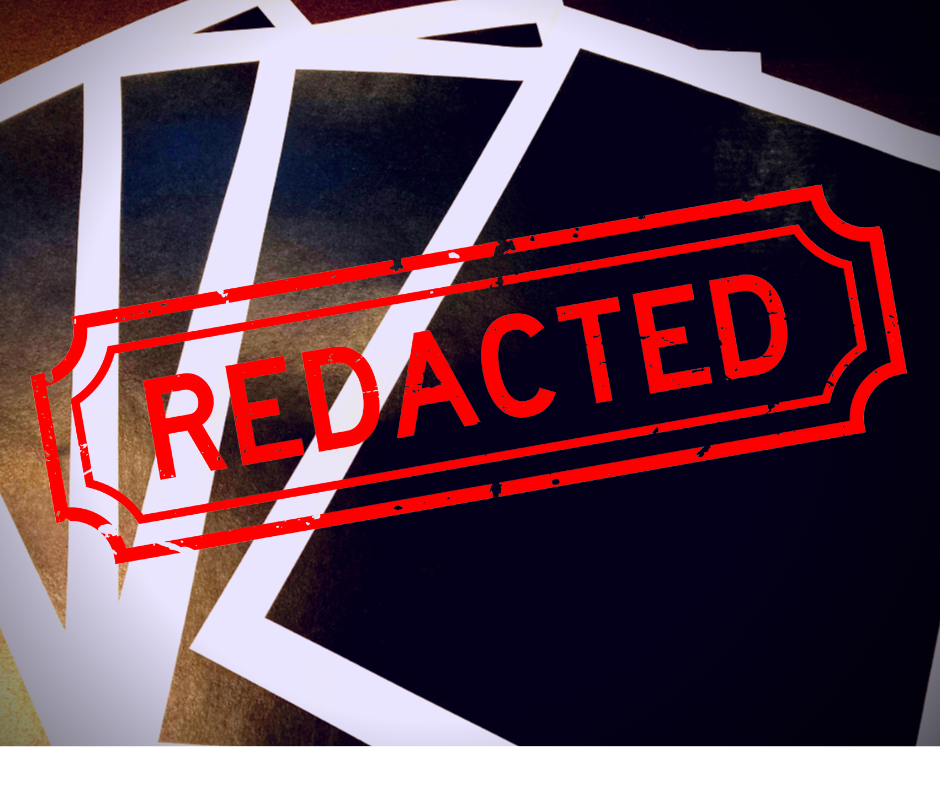 Mr BARTON (Eastern Metropolitan) (17:47): My adjournment tonight is for Minister Carroll, the Minister for Public Transport. On 2 March I requested documents from Commercial Passenger Vehicles Victoria under the Freedom of Information Act 1982. These documents were pertaining to the multipurpose taxi program trial conducted by CPVV and Uber in Geelong last year. I have since received these documents. CPVV conducted the trial and had invited 500 local participants, if they would like, to take part in the trials, stating they had 100 positions available. This trial has since been advertised as successful by CPVV and Uber, with statements detailing the trial’s high satisfaction rating with their passengers.

The details of this trial in the documents I have received tell another story. Despite reaching out to 500 multipurpose taxi program members to take part in the trial, only four individuals signed up. These four individuals made 174 trips during the height of the pandemic, between 25 March and 31 May. How can anyone have a trial with only four people and think this is sufficient to label a trial a success. I think the regulator is taking the mickey. It would be, of course, nice to view the rationale behind these decisions. However, of the total 464 pages I received, 268 were entirely redacted. That is almost 60 per cent of all pages covered in a big, black rectangle. These documents are concerning a trial undertaken by CPVV and Uber for the multipurpose taxi program. This is straightforward. However, the sheer number of redacted pages begs the question: what has CPVV got to hide in relation to this trial? I am disappointed to see that not one document supplied addresses point 9 of our freedom-of-information request, which sought to establish whether CPVV considered the broader impact of the expansion of the multipurpose program to Uber, especially in relation to the wheelchair-accessible vehicles.

I cannot overstate the far-reaching implications that have come from extending the multipurpose program to Uber in the current COVID climate. This has shaken the industry. Those who have been affected by CPVV’s action deserve to know the facts. Therefore the action I seek is: will the minister instruct CPVV to release all documents pertaining to my freedom-of-information request unredacted?

I am informed that Commercial Passenger Vehicles Victoria assessed the Member for Eastern Metropolitan Region’s request in accordance with the provisions of the Act and provided reasons for all redacted information.
Where a person is dissatisfied with an agency’s decision under the Act, they may apply for review of the decision by the Office of the Victorian Information Commissioner, an independent regulator with oversight of information access. I am advised that the Member has pursued this path on this matter and so it is not appropriate for me to comment any further.