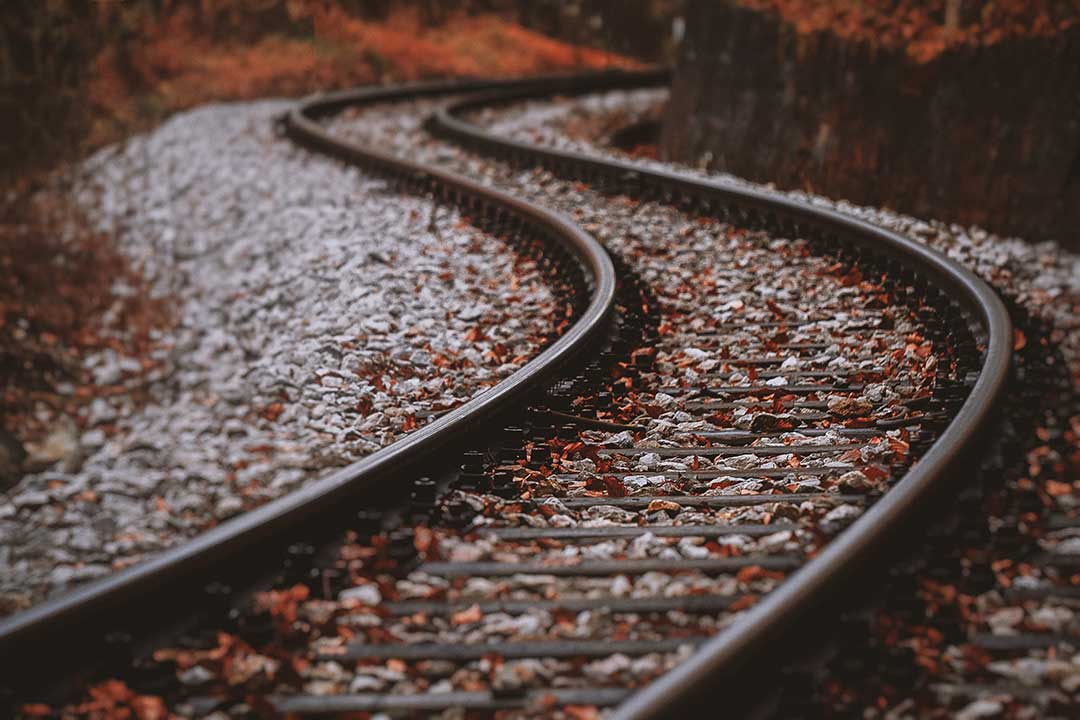 Delays and budget blowouts on the Murray Basin Rail Project are driving up costs for regional producers and pushing trucks onto our roads, says Transport Matters Party leader Rod Barton.

Mr Barton has asked Transport Infrastructure Minister Jacinta Allan to clarify plans for the abandoned project and stressed the importance of getting it fixed and finished to its original scope.

” The Murray Basin Rail Project was heralded as a project that would shift freight services from road to rail and remove some 20,000 truck trips from our roads to ports, improving safety for regional communities and driving economic growth, jobs and give a boost to our agricultural sector and rural communities,” Mr Barton said.

“It was supposed to be completed by the end of last year, but now, more than halfway through 2019, the project hasn’t even made it to the halfway point and is on hold.”

Getting trucks off our roads, especially roads leading into the city and the Port of Melbourne, was vital and this project was supposed to have solved some of that problem.

“The delays on the Murray Basin Rail Project are hurting our regional Primary Producers, who already pay up to 30 percent of their costs in getting their product to port,” he said.

Currently stage 2 of the project is incomplete with automated signalling on the Ararat Interchange not operational. This means many sections of track along this section have speed restrictions as low as 40km and freight trains from Merbein must travel an additional 130km via Ararat to get to Geelong or Melbourne.

“Rail is the most cost effective and safe mode for freight transport and we should be investing in more and better rail freight to get trucks off the roads, not letting major projects like this slip through the cracks.”

CityLink operators Transurban reported a 5.5 percent increase in heavy vehicles in its recent profit announcements, with trucks accounting for 20 percent of users on CityLink.

“This might mean more money in Transurban’s pockets, but it’s certainly not growth we should be proud of. I’ve asked the Minister to ensure stage 2 of the project is completed swiftly to alleviate delays and the increased costs faced because of these delays for our agricultural sector.”