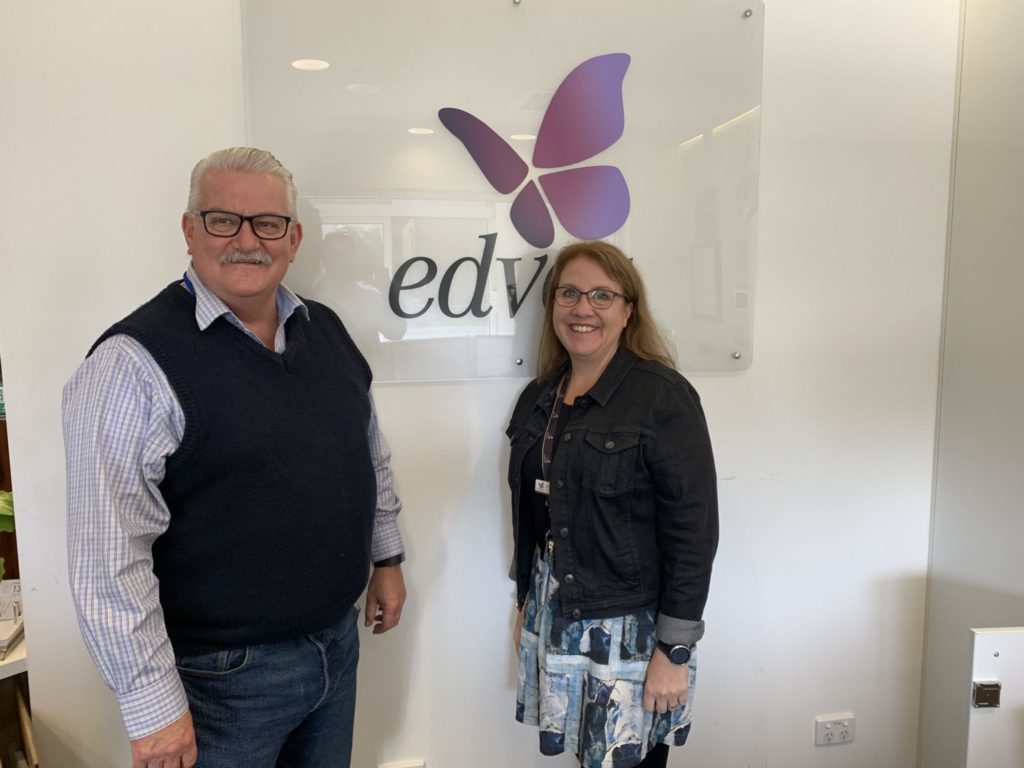 Mr BARTON (Eastern Metropolitan) (12:16): My question is to the Minister for Prevention of Family Violence represented by the Minister for Health. I am concerned that many of the front line agencies for family and domestic violence in the eastern suburbs, and possibly across the state, are facing uncertainty about funding allocations beyond this financial year. I ask the minister to give clarity on what will and will not be funded.

Last week I met with the Eastern Domestic Violence Service and was surprised at the scale of the organisation and the great work they are doing to assist women and children who flee domestic violence. However, they face uncertainty about funding for parts of their program beyond June 30, just 10 days away. We have talked previously about the Speaking Out program, which has been knocked back, but they were only told for sure that they had no funding after persistent questioning of the minister by our office. I understand there are many groups in this same situation, so I ask the minister to please outline the funding for domestic violence initiatives in the next financial year.

Ms MIKAKOS (Northern Metropolitan—Minister for Health, Minister for Ambulance Services) (12:17): I thank the member for his interest in family violence, in particular in relation to Eastern Domestic Violence Service. Can I share with him the praise and the thanks that he has expressed as a local member for that fantastic service. I have had the great privilege to have some dealings with that service as well as other family violence services across Victoria, and I certainly am very grateful for the very important work that they do supporting victims and survivors of family violence right across our state.

The member may recall I have spoken before in this house about how family violence is in fact our number one law and order issue. It is an issue that our government has prioritised. We have in fact invested more than $2.7 billion since we have come to office to address this issue and in fact been working to implement each and every recommendation of our groundbreaking Royal Commission into Family Violence. We have built on that momentum. We have invested a further $185.5 million to end family violence in this year’s state budget as well.

In relation to the program that the member has referred to, what I can advise the member is that Women’s Health East receives $684 000, or a little bit more than that, in annual funding from the Victorian government. I understand that the government has been speaking regularly with Women’s Health East. The member talked about Eastern Domestic Violence Service. I am not familiar with the Speaking Out program, but I can refer the specifics that the member has referred to to Minister Williams, who will be able to provide you with a further response around the specifics of the funding that you have asked about.